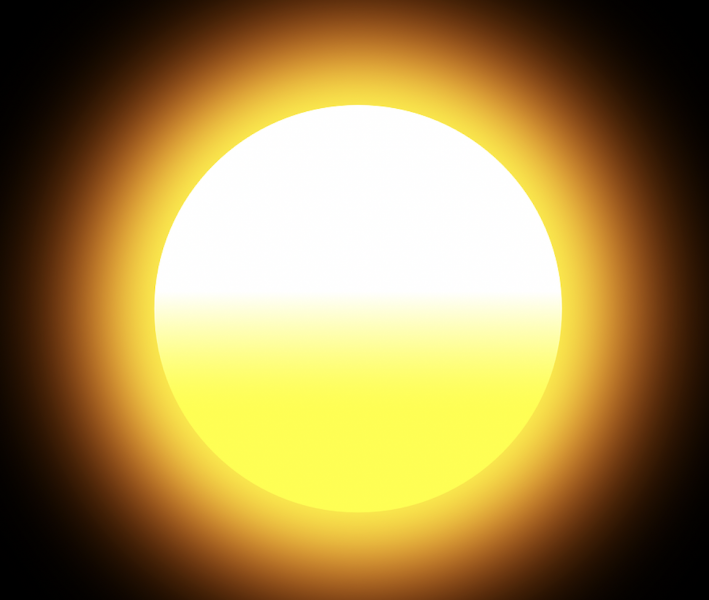 Today we are celebrating the Sun, the central star of our solar system. It has been worshipped for centuries as a deity, creator of life and warmth. This inexhaustible source of light has fascinated scientists who asked themselves how to use the strength of its rays. Watching ( even in his time) the disappearance of forests, Leonardo Da Vinci pondered how the dun could, through concave mirrors, heat waters. Only many centuries later, and with much greater devastations of forests we have decided to investigate more seriously the unlimited, clean, and renewable potentials of the Sun. Perhaps they are the answer to the growing American energy needs as concluded by President Jimmy Carter, so the 95th Congress adopted a resolution proclaiming May 3, 1979, as the Day of the Sun. Precisely in order to channel the energy sector toward one of the safest sources of energy which does not pollute the environment and has unlimited possibilities of use.

It is impressive that the Sun gives the Earth 80 thousand billion kilowatts per second, which is a few times more than all the electric power plants in the world. One square meter of the Sun radiates 62 900 kilowatts of energy which is approximately equal to the power of a billion light bulbs. Owing to the development of technology and research on renewable energy sources, we have achieved in the last few decades enormous progress. Solar panels have become an almost ubiquitous phenomenon in the world although the development of this energy sector does not always evolve smoothly.

Solar energy is available everywhere but not used everywhere. The potential of solar energy is much great in Croatia than in neighboring Slovenia but nevertheless, Slovenia produces more energy from solar plants than Croatia which is unfortunately at the European lower end. How to stimulate changes in this sector was the topic of the conference Sunny Days (Sept30-Oct 1 2021) in the city of Hvar which on average has more than 2700 hours of sunshine annually. The organizers, Renewable Energy Sources of Croatia (IOEH) and the Island Movement brought together about 200 participants from ministries, the academic community, equipment producers, the banking sector, investors, counties and local communities.

Walburga Hemetsberger, the director of SolarPower Europe, the umbrella European association for solar energy said the following at the Conference: “Presently, Croatia is not among the top countries producers of solar energy although it could be since we are witnessing considerable growth. In addition, a growth of the solar market by  226% is expected and by the year 2025 the installed capacity should increase by 821 MW, which is a growth of 850% of the overall capacities Solar energy is not only the most cost-effective solution but also the fastest creator of a new job. More than half a million direct and indirect jobs are expected by 2024 in the EU”, she pointed out.

In order to reach these desired goals we still have to work on removing the bureaucratic ob by 2030stacles. We have the Strategy of the Energy Development of the Republic of Croatia to 2030 with a view to 2050, legal frameworks ZOTEE and ZOIEIVUK which are important for the security and stability of the development of RES projects. They open up possibilities for innovative business models through the establishment of aggregators, energy storage, distribution system operators as well as active buyers and citizens’ energy communes – And citizens are precisely the key to development.

Prof.dr.sc,  Neven Duić from the Zagreb Faculty of Machine Engineering and Shipbuilding said during his presentation at the Conference that it is necessary to work on the education of citizens and added “In order to step up the solarisation of Croatia it is necessary to install solars on roofs but also to develop large solar plants as well as to step up premium auctions for large solar projects, enable the development of floating solar plants and establish a symbiosis of solar energy and agriculture.

Demand for solar is growing steadily

Research shows that the majority of Croats want the transition to RES. The Law on the Electric Power Market allows for the installation of solar plants on roofs of multi-housing structures which allows the dwellers to produce electric power for their own consumption as well as for distribution to the grid. The fact that interest has grown in the installation of solar panels in the last year by 300% is encouraging.

“Croatia can export know-how and experts which is one of the reasons for holding such conferences. We wish that all the potential we are speaking of gains in strength. We can and must do more for the Sun to shine for everyone”,  Maja Pokrovac, director of OIEH messaged from the conference SUNNY DAYS.

The saying “Turn your face to the Sun and you will never see a shadow” can really be applied to any field. So, let us turn to the SUN! 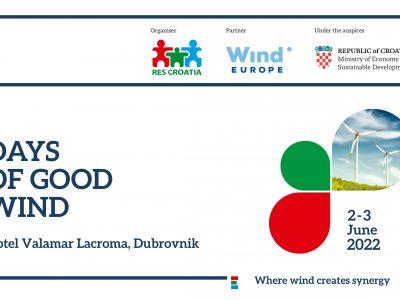