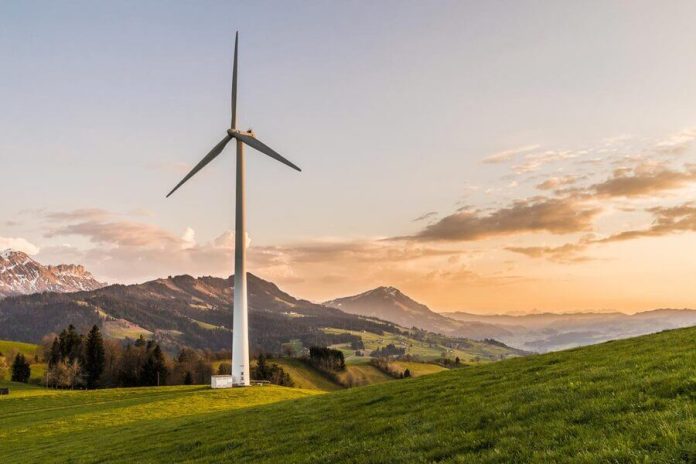 “Go-to area” for RES development is a term that is increasingly mentioned in EU terminology. Simply put, these are specific locations, whether on land or sea, that Member States would designate as suitable for the installation of plants for the production of energy from renewable sources. These are areas where environmental risks have been reduced and they may have a shortened and simplified procedure for issuing permits for the production of energy from renewable sources. The European Commission has also offered a tool on the website of the Energy and Industry Geography Lab of the EU that can help in faster identification of such areas. The maps contain geographical data related to energy, industry and infrastructure, as well as data on areas with the greatest potential for the development of new RES projects, as well as areas where new RES projects must not be built. This information is free for public use.

As can be seen, Croatia has many protected areas of nature on land and sea, but it also has enough space for the development and construction of new RES projects. The maps include Natura 2000 sites, protected areas at the national level, ecologically or biologically significant marine areas, important areas for bird migration, key areas of biodiversity, underwater noise. The data is updated once a year.

Locations for which permits should be issued within a year are special, whether on land or sea, and among them are artificial and built surfaces, such as rooftops, transport infrastructure areas parking areas, waste sites, industrial sites, mines, artificial inland water bodies, lakes or reservoirs, and, where appropriate, urban waste water treatment sites, as well as degraded land not usable for agriculture. Member States should give priority to these locations for faster implementation of RES projects under shortened licensing procedures.

The maps also contain data on road connectivity, industrial plants, data on weather conditions, peatlands, wetlands, communication and infrastructure connections, areas suitable for the development of solar and wind energy projects. Other relevant data will be added in the future. The mapping tool is intended to enable planning and decision-making at the national and local levels, which do not otherwise have direct access to these data sets.

It is a legal obligation for EU member states to issue permits for new RES projects within two years, but most have not complied with this deadline. REPowerEU aims to help ensure the EU’s energy independence by moving faster to RES, and initially by increasing the share of RES to 45% by 2030. To achieve this goal, it is important to speed up licensing, and the RES Simplify and Go-to area guidelines will help.