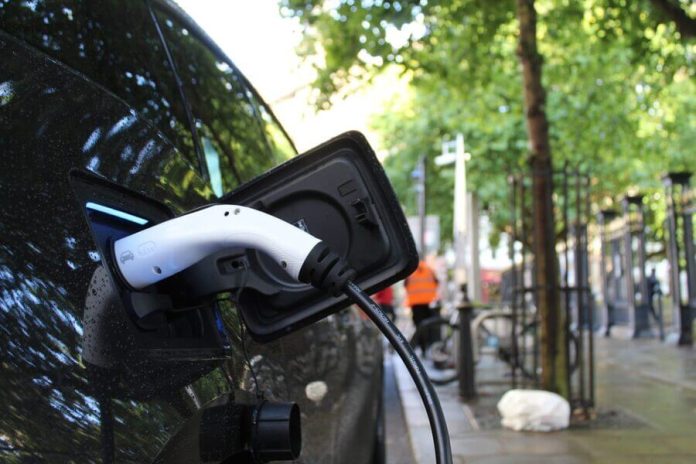 The Association “Electric Circuit” has assembled the five largest operators of charging stations in Croatia, which together make up 99 percent of the market, in order to provide electric vehicle drivers access to almost all chargers in Croatia with the installation of only one application and to a large number of them in the European Union as well – as reported by Tportal.

For quite some time now electric vehicle drivers have been faced with the problem of having  a large number of applications they need to install in order to activate the charger to which they will connect their vehicles. The reason for that is that every Croatian charging station operator has its own application. Therefore, the first meeting was recently organized among the representatives of the Association “Electric Circuit” and the largest Croatian charging station operators ELEN, Petrol, Croatian Telecom, MOON and Absolute where an initiative was launched to establish mutual cooperation.

It was proposed at the meeting that all operators link to a common platform, connect through it and in phase two, conclude bilateral agreements that would avoid additional roaming costs. In this way it would be sufficient for  users to use only application, from any operator, in order to have access to all publicly available charging stations of partner operators.

“This initiative implemented in Croatia places us ahead of most other EU countries. If we continue along this path I am certain that Croatia will achieve a 100 percent sale of new electric vehicles before 2032 when the attainment of this goal is expected”, Hrvoje Prpić, the chairman of the Strujni udar Association pointed out.