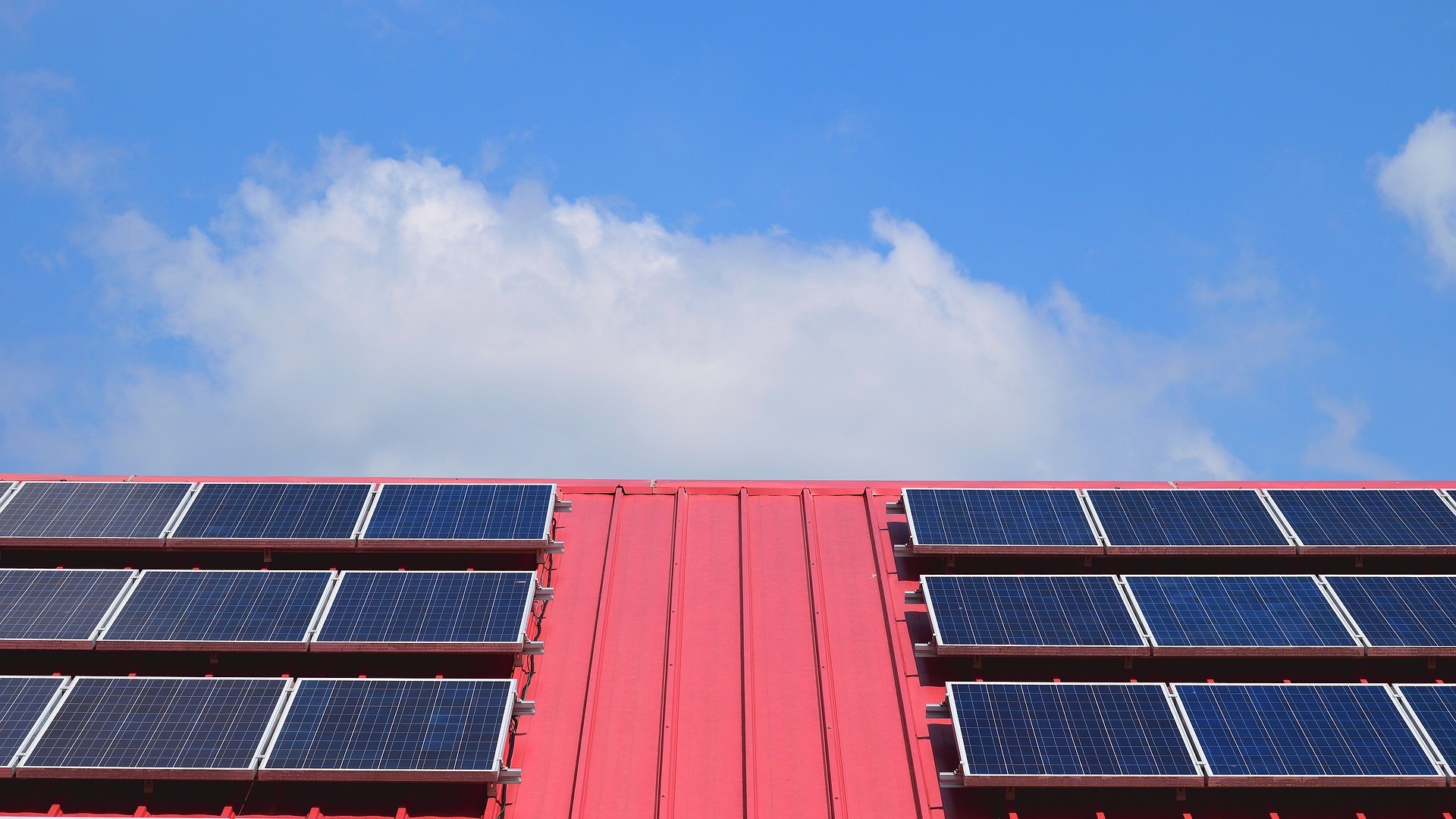 Energy cooperatives (or communities) are becoming increasingly popular in the European Union and they should help in the decentralization of renewable energy production and increase the participation of citizens in renewable energy source projects. The energy community in Magliano Alpi, which uses solar energy, was founded owing to new regulations and incentives which Italy adopted in the second half of 2020. The municipality plans to use the increased amount of public funds available for such projects and develop a network of cooperatives that would cover the energy needs of half of its residents.

In the course of the last six months, Italy has accomplished quite a bit in promoting the use of renewable sources of energy, both in the private as well as the public sector. Municipalities with less than 5000 inhabitants, like Magliano Alpi, can receive 100.000 EUR for energy communities and the incentives will be available up to the year 2024.  As far as other surrounding countries are concerned, Slovenia has also alleviated the founding of energy communities. In Slovenia, procedures for establishing energy communities and connecting their energy-producing facilities to the grid have recently been simplified, while Austria became one of the first counties in Europe to draw up and present the law on energy communities.  Nonetheless, the majority of the energy communities are located in Greece and the model is becoming increasingly popular there while some progress has also been made in Serbia and Croatia  – according to Balkan Green Energy News.