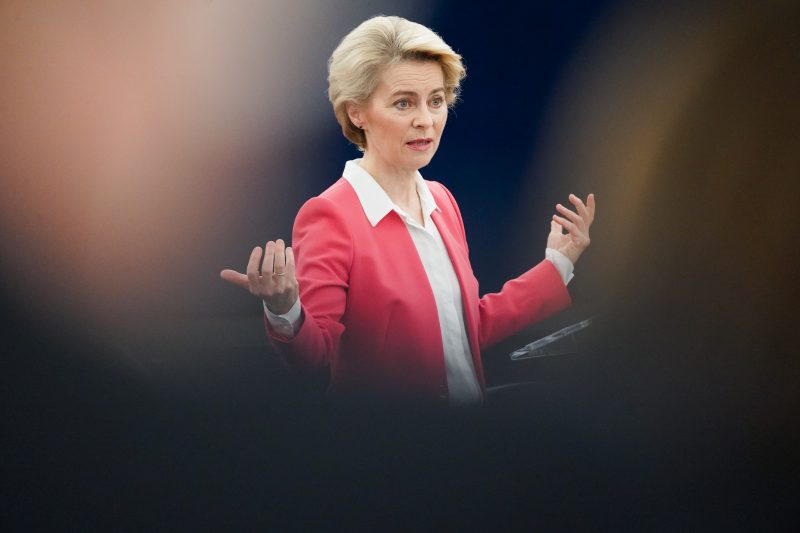 The negotiators of the EU Council and European Parliament have reached an agreement on Wednesday on the Climate Law, according to which the Union will reduce the emission of greenhouses gases by 55 percent to the year 2030 in comparison to 1990 – as announced by the European Commission.

“I am delighted that we have reached an agreement on this key element of the European Green Plan. Our political commitment to become the first climate-neutral continent by 2050 is now also a legal obligation”,  Ursula von der Leyen, President of the Commission pointed out.

According to the reached agreement, the goal is to reduce emissions of greenhouse gases by 55 percent to the year 2030, as opposed to the present 40 percent. The agreement confirmed the stand of the European Council, which supported the proposal of the Commission on the 55 percent reduction in December last year, whereas the initial position of the European parliament was 60 percent.

“Today’s agreement also strengthens our global position as a leader in coping with the climate crisis. When world leaders meet on Planet Earth Day, the EU will come forth with this positive news which we hope will inspire our international partners. This is a good day for our people and for our planet”,  Frans Timmermans, Vice-President of the Commission, pointed out.

In the negotiations between the representatives of the member states and the European Parliament, there was no progress in the last few months until the last meeting which began in the early afternoon on Tuesday and ended on Wednesday at five o’clock in the morning. The Law is still to be formally confirmed by the Council and European Parliament.

Apart from achieving climate neutrality to the year 2050, today’s agreement also strengthens the European climate policy framework given that the following elements have been introduced:

– setting the climate goal for 2040, taking into consideration the framework budget for greenhouse gases for the period 2030-2050 to be announced by the Commission