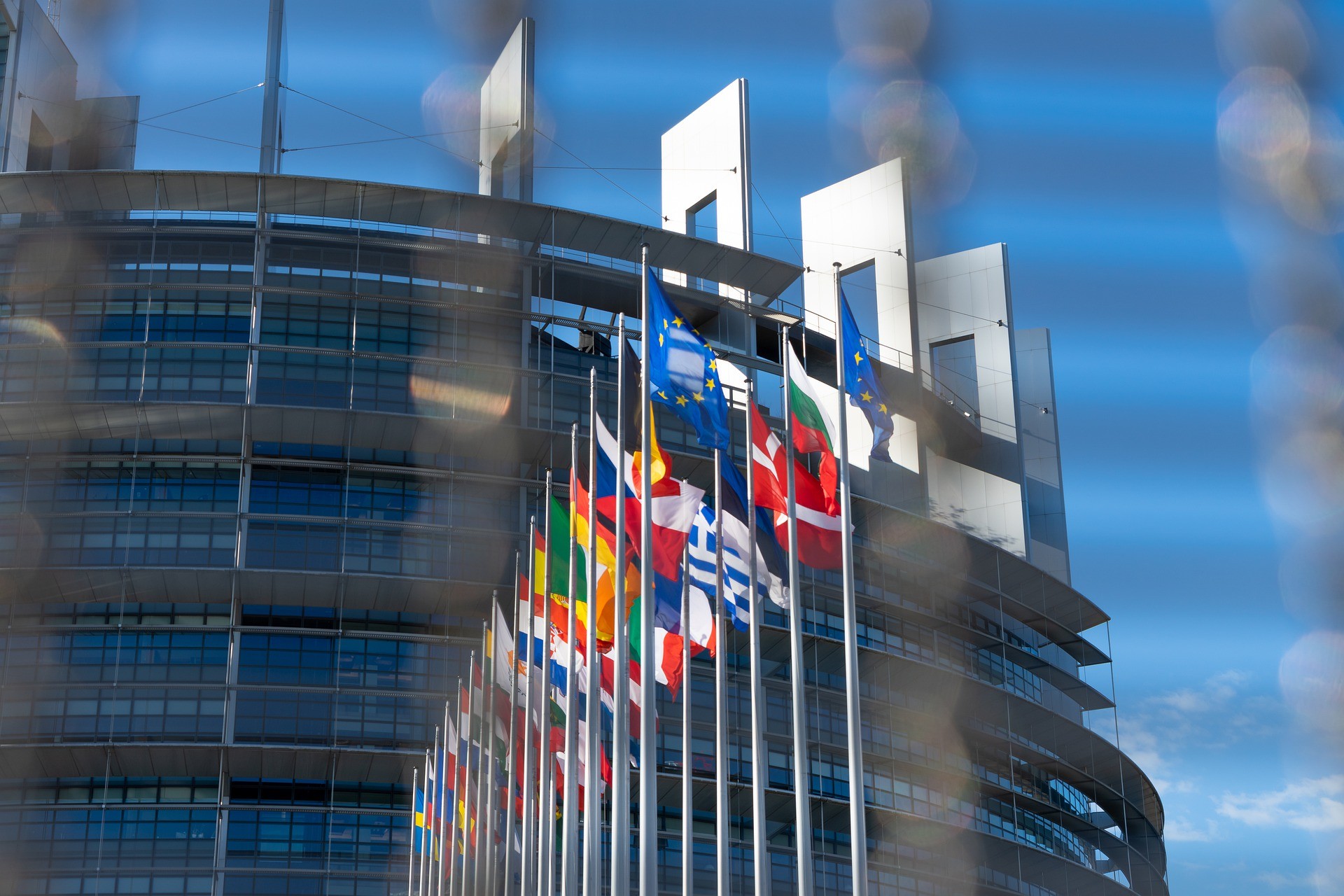 Only two weeks ago the policy creators agreed on the new European climate law which for the first time sets the goal of climate neutrality by 2050 as legally mandatory for the EU. The new law established the goal of reducing emissions of greenhouse gases by at least 55 percent by 2030 as compared to levels from 1990.

SolarPower Europe is quite frustrated with the Commission’s foreseen goal of 38-40 percent, indicating that it could have been higher.  It considers that reaching 45 percent of renewable energy by 2030 is possible and that it would set the EU on the path of becoming a climate-neutral continent before 2050. However, it also noted that in order to reach that goal the review of the Directive on Renewable Energy has to solve the remaining issues linked to issuing permits for renewable energy sources projects and enhance the regulatory framework.

Similar comments can be heard from the association WindEurope. It welcomed the more ambitious goal of the Commission for 2030 but also insists on the resolution of procedures for the issuance of permits in order to speed up the development of wind farms both on land and off-shore, In order to accelerate the procedures, WindEurope calls upon the European Commission to compare the best practices from EU member states and promote the most successful ones.