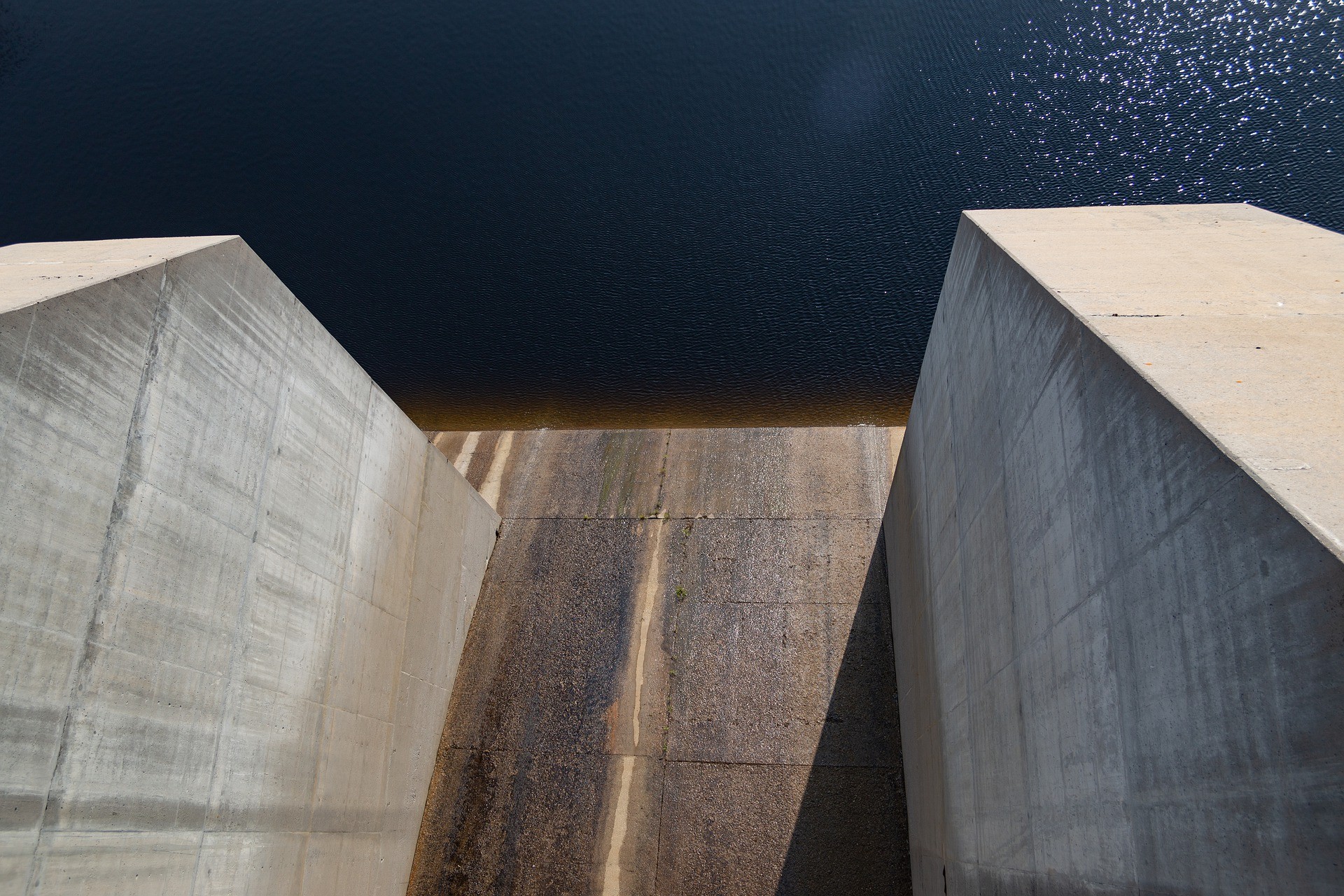 The construction price of the hydroelectric power plant Dabar grew in only a couple of years by 300 million Marks (about 153 million EUR) – as reported by the portal Energypress. After it had soared in mid-2019 from the initial 352 to 488 million KM, new estimates indicated that the energy facility would cost as much as 661 million Marks (about 338 million EUR). In accordance with these estimates, the company HE Dabar prepared amendments to the decision on the construction of the facility. Consent to the changes was given by the holder of the concession, the Hydroelectric Plant Trebišnjica (HET) and the Government of the Republika Srpska The final word was to be given by the HET assembly scheduled a few days ago but was not held due to the lack of a quorum.  Namely, the HE Dabar belongs to the hydro-energy system of the hydro-electric power plant Trebišnjica and is the most important plant (with a power capacity of 159 MW) within the system Gornji horizonti. The concession is to last 30 years.

The new investment decision explains that one of the main reasons for the project price increase was a miscalculation in the assessment, given that the costs of land dispossession will be much higher than planned. The main project establishes the estimated cost at 488 million KM.  It is also stated in the decision that upon the implementation of the public tender procedure and acquisition of the final bid of the selected bidder as well as the cost-effectiveness study which is a component part of the final bid, the value of the investment amounted to 881.070.540 KM. The deadline for the completion of the hydro-electric power plant construction is set by end of 2024.