Money pouring into wind energy despite COVID, but are there enough projects out there? 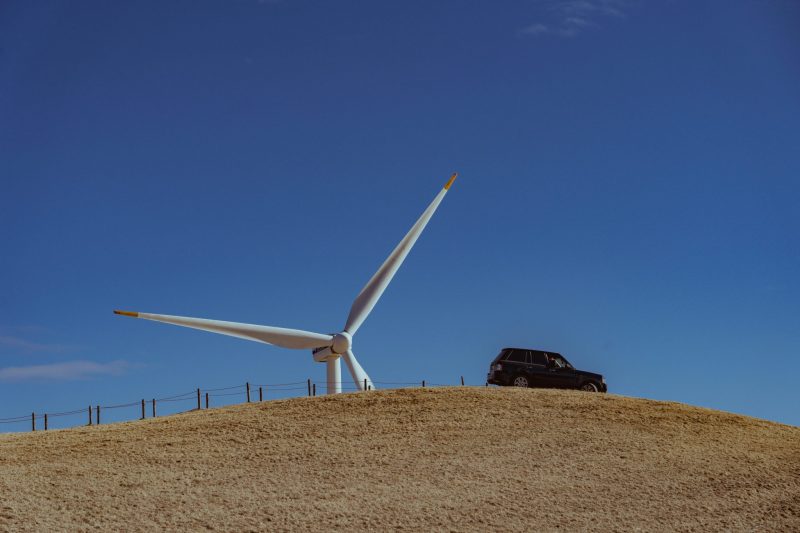 Europe confirmed €43bn of investments in new wind farms in 2020, the second highest amount on record and 70% up on 2019. €17bn was for onshore wind, covering 13 GW of new capacity. €26bn was for offshore wind, covering 7 GW of new capacity. Large projects boosted the offshore numbers, including Dogger Bank in the UK which will be Europe’s largest wind farm when completed and Hollandse Kust Zuid in the Netherlands.

“Wind energy remained an attractive investment despite the pandemic. Given the right revenue stabilisation mechanisms are in place, there is plenty of capital available to finance wind. This confirms wind energy is perfectly positioned to support Europe’s economic recovery from COVID. Each new turbine generates €10m of economic activity in Europe. And the expansion of wind energy envisaged in the National Energy and Climate Plans can create 150,000 new jobs by 2030”, says Giles Dickson, WindEurope CEO.

The UK accounted for €13bn of the €43bn investments. The Netherlands were next with €8bn. Then France (€6.5bn) and Germany (€4.3bn). Germany and France invested the most in onshore wind. France also financed its second and third offshore wind farm. Turkey was the 5th biggest investor with €1.6bn, Poland 6th with €1.6bn.

The €43bn total investment in new wind farms may be the second highest annual amount on record and a strong sign of resilience. However, it is not enough to deliver Europe’s climate and energy targets. The EU’s new 55% emissions reduction target for 2030 requires 27 GW a year of new wind energy in the EU. But last year’s investments cover only 13 GW of new wind capacity in the EU.

Permitting remains the main bottleneck. Permitting rules and procedures are too complex, which delays projects and adds costs – this results in fewer projects being developed. And there are not enough staff in the permitting authorities to process the applications, not even the existing volumes let alone the higher volumes needed for our climate and energy goals. Most Member States are not meeting the permitting deadlines set out in the EU Renewable Energy Directive.

“Europe wants more wind energy to deliver its climate and energy goals. The technology is available. So is the money. But the right policies are missing, notably on the permitting of new farms where rules and procedures are too complex. The revision of the EU Renewables Directive in the ‘Fit for 55’ package needs to tackle this. Governments need to simplify their permitting and ensure there are people to process the permit applications. Otherwise there’s no point having a higher renewables target”, says Giles Dickson.

Wind farms continue to be financed with 70-90% debt and 10-30% equity. Bank finance remains crucial, and more and more of it is project-specific rather than corporate debt, especially in offshore wind. The bigger wind farms are increasingly being turned into business entities with their own management teams and financial reporting, capable of raising debt on their own. Banks lent a record €21bn of non-recourse debt to new wind farms in 2020.

“As one of the most mature, proven renewable technologies that can be delivered at scale, wind projects present an extremely attractive opportunity for investors. The challenge currently facing the sector therefore lies not in access to capital, but in accessing a pipeline of investable projects. Investors are working hard to address this gap by delivering innovative capital structuring solutions that help make new projects happen”, says Edward Northam, Head of Green Investment Group (GIG) Europe.

Another important trend is the growing role of corporate renewable Power Purchase Agreements (PPA) in supporting the financing of wind farms. Corporate and industrial energy consumers are increasingly keen to source power directly from wind farms. 2020 saw 24 new wind energy PPAs covering more than 2 GW of capacity, signed across a range of sectors including chemicals, pharmaceuticals, telecoms and ICT. PPAs provide stable long-term revenues for wind. They make it easier to raise debt at low interest. The same applies to the Contracts for Difference (CfDs) which Governments increasingly offer in their wind energy auctions: as revenue stabilisation mechanisms, CfDs reduce financing costs and therefore reduce the total costs of wind energy.

PrevPreviousThe production of green hydrogen will consume one-third of electricity in 2050
NextIHS Markit augments forecasts: predicting 181 GW of new solar capacities in 2021Next