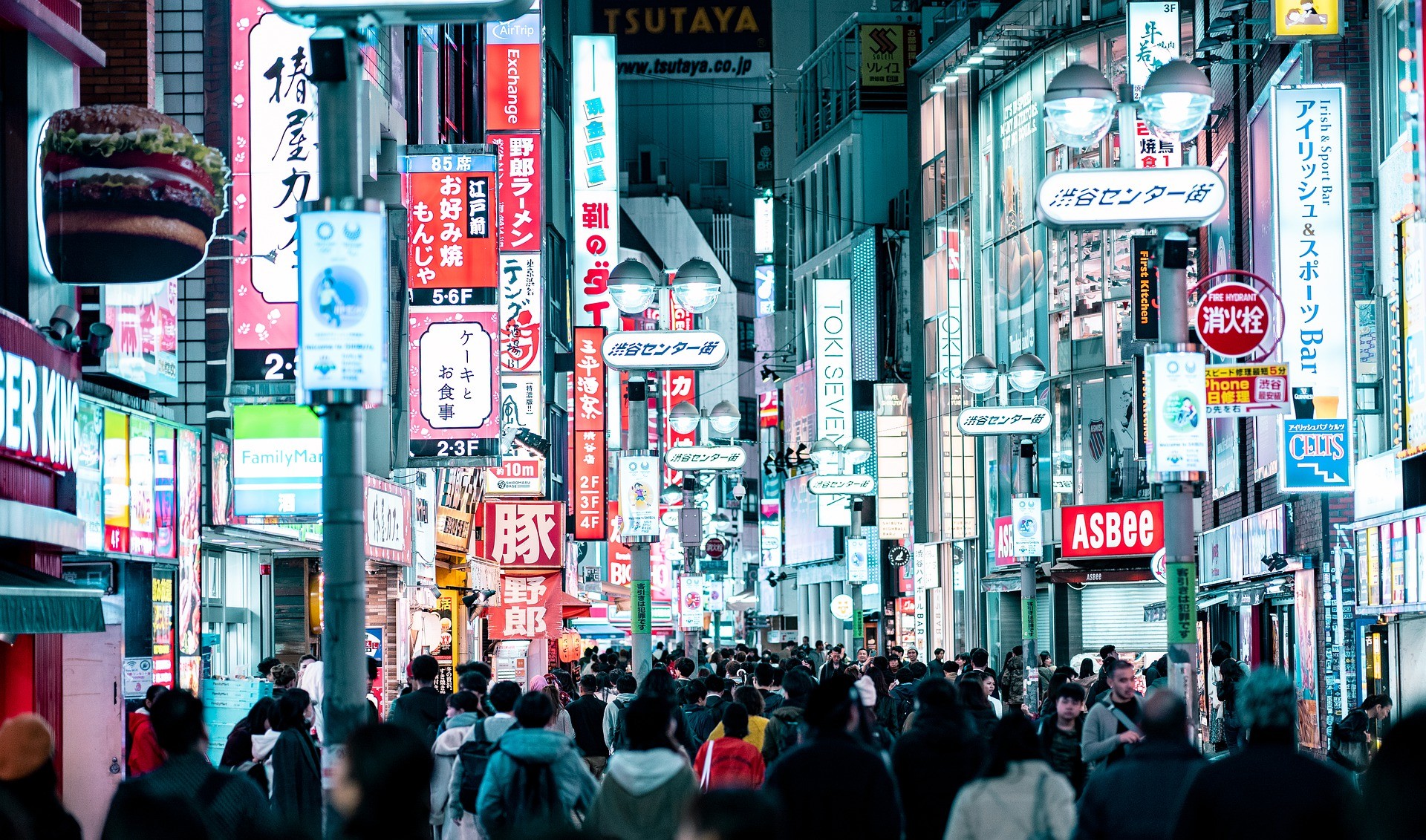 A group of leading Japanese companies, including, Sony, Panasonic, and Nissan, are calling upon the government to adopt a much more ambitious objective for renewable energy sources up to 2050, according to Index.

Namely, last year the Japanese Prime minister Yoshihide Suga set the year 2050 as the deadline for carbon neutrality. However, the short-term goal for using renewable sources has been an issue of sharp contention for quite some time. To the year 2030 Japan should produce between 23% and 24% of electricity from solar, wind, and other renewable energy sources according to the goal set three years ago which the Government should soon reconsider within the framework of an energy strategy revision. However, according to some estimates, the set share of 22% to 24% up to 2030 could possibly be reached as early as 2020 due to the growth of the green energy sector and the fall of demand during the coronavirus pandemic.

Consequently, a group of 92 corporations united into the Japanese climate initiative, called upon the ministers to adopt a much more ambitious goal and  set as a target a share of 40% to 50%. The initiative for the adoption of a more ambitious goal was joined by numerous leading Japanese companies, from Fujifilm to Toshiba, including insurers of food and energy companies.

According to a UN report, in 2019 Japan invested 16.5 billion USD in renewable energy sources and thereby occupied fourth place on the world investment list but is still way behind China, the USA, and Europe. The country continuous to lean on fossil fuels to a considerable degree and has great problems in abating carbon emissions, given that it produces one-third of its electricity using coal and almost 40 percent in electric power plants that use liquefied natural gas.