Ivan Komušanac: What Have We Learned from the Premium Systems in Europe? 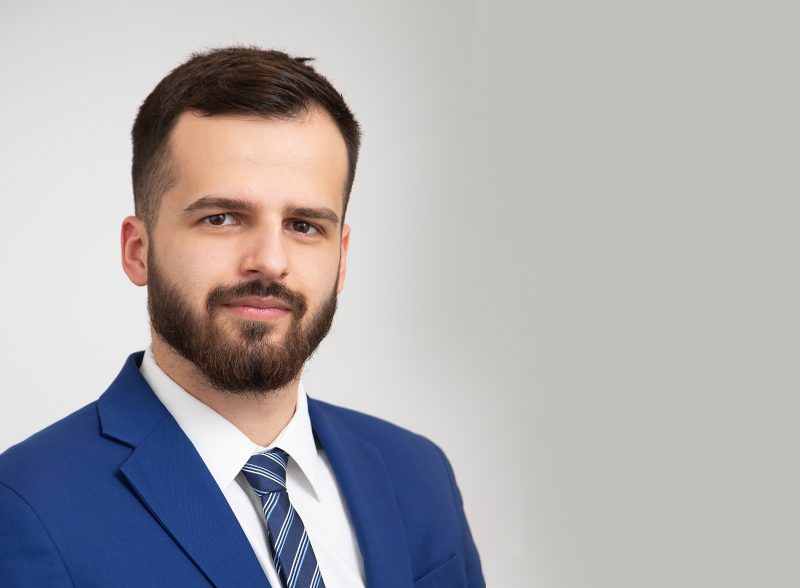 Since 2017 the European Union countries had the obligation of providing state incentives to projects for the production of energy from renewable sources on the basis of tender procedures and in line with the directives on state incentives for environmental protection and energy 2014-2010,  as written by the analyst of the Association WindEurope  Ivan Komušanac in an article for the business journal “Lider”.

Exceptions, for example, applied to cases of small plants in regard to which tenders would increase the costs or in cases of plants that carried the risk of not being developed. The transition to tenders was not easy since numerous countries had difficulties in developing the tender, particularly those which wished to include, apart from the price, other factors such as the inclusion of energy communities in the tender procedure.

The EU countries, including the industry, are still gathering know-how from other tenders as such experience is necessary in order to successfully align the tenders with the specific requirements of different member states.

Accordingly, only in the course of last year more than 15 GW wind farms were approved in Europe based on tenders. Most of the capacities were for wind farms on land (9GW) while the remaining capacities applied to offshore wind facilities.

The prices achieved in the tenders were really very low. Subsequently, in the United Kingdom 5.5GW offshore wind farms won tenders at a price of 44.46 EUR/MWh while in Poland  a 2.2GW wind farm on shore achieved 38-54 EUR/Mwh. However, in the other countries the results of tenders were not so good.

Germany which is the largest market for wind farms in the EU, with 61 GW installed capacities has been having problems for years precisely with tenders for wind farms. In Germany they are very similar to the planned tenders in Croatia where premiums are approved in a system in which participants compete in offering a lower price than the reference price (for a period of 20 years).

The first tenders in Germany for wind farms on shore in 2017 have shown record low prices for that time – the average winning offer amounted to 43EUR/MWh in August of that year while in November of the same year the average winning prices was 38EUR/MWh.

At first glance these numbers suggest that land wind farms can be built at a price below 38 EUR/MWh, however it was shown that the design of the very tenders had a number of errors, such as facilitating conditions for applying for  tenders for the so called projects of energy communities which did not require most of the permits for their projects that were mandatory for others, meaning they were  in a more favorable position with a prolonged period of completing the project.

The errors in the tenders became apparent in late 2018 when it was made known that the installation of new wind farms on shore in Germany was halved from 5.3 GW in 2017 to 2.4GW in 2018. In addition, analyses showed that a large number of projects which won tenders in 2017 and 2018 will most probably never be built.

In 2019 Germany was faced with a new series of other problems – five out of six tenders could not attract a sufficient number of interested participants. Out of a total of 3.7GW available for wind energy, only 1.8GW took part in the tenders and won. The reason was primarily the lack  of a sufficient number of projects with permits that could participate in the competition and all because of long and complicated procedures for attaining licences and numerous complicated legal procedures.

Due to the small number of projects that could compete, the tenders themselves were insufficiently competitive so the winning prices in most tenders were equal to the reference price which amounted to 62EUR/Mwh,

So, how can such large differences between the good results in the United Kingdom and Poland and the poor results in Germany be explained?

Good results require a good balance of planned tenders and a good system of acquiring licences. Tenders should be available only for projects with permits which will actually be developed and not remain a dead letter and such projects can be attained by the continual advancement of the system of permit issue.

Only the combination of well deliberated tenders and simple licence issuing procedures will result in low prices which we see not only throughout Europe but the whole world.

PrevPreviousBig Solar Plants in Croatia Are not Just Needed, They Are Crucial
NextMaja Pokrovac: Blind in Spite of Good Vision!Next