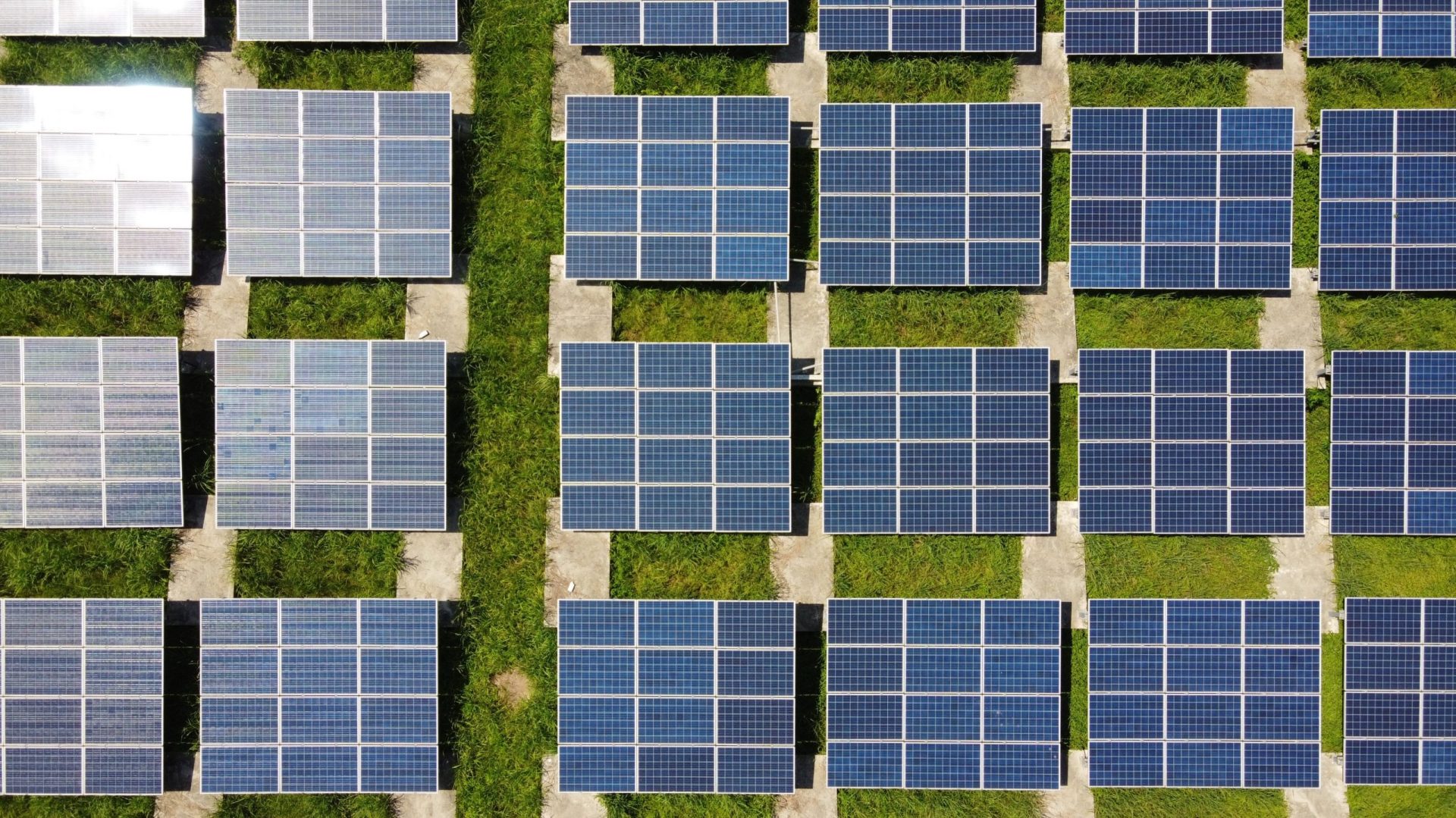 The world is moving toward the development of a global energy sector with net-zero emissions in 2050 but the road requires an unprecedented transformation of the way energy is produced, transported and used – according to the announcement of the International Energy Agency (IEA)  in its new report ‘Net Zero by 2050: a Roadmap for the Global Energy Sector’. It is the first comprehensive research dealing with the way to transit to a net-zero energy system by 2050, and at the same time, secure a stable supply of energy, universal access to energy and strong economic growth. The report established a cost-effective and economically productive road resulting in a clean economy that is dominated by renewable energy sources – IEA announced.

The climate pledges of governments to date – even if they were fully accomplished – would not be sufficient for global carbon dioxide emissions (CO2) to reach net-zero by 2050 and provide the world a chance for limiting the global increase in temperature to 1.5 0 C. Therefore, as mentioned in the report, as of today there should be no more investments in new fossil fuel supply projects nor should new motor cars with internal combustion be sold, while the global sector of electric power should reach a zero rate of harmful emissions by 2040.

In addition, the report also mentions that most of the global reductions of CO2 emissions from the present to 2030 come from technologies available today. However, in 2050 almost half of the reductions will come from technologies that are present only in the prototype phase. This requires governments to increase funds for research and development emphasizing at the same time that new technologies which are not as yet commercialized, such as collecting and storing carbon (CCS) and using clean hydrogen (green hydrogen) should be marketed. Each month, beginning in 2030, ten industrial plants should be equipped with CCS, three new industrial plants on clean hydrogen should be built and 2 GW capacity electrolyzers should be built into industrial plants.

In addition, annual investments in energy will have to increase by 2030 from the present two to five billion USD, adding another 0.4 points annually to the global GNP – according to an analysis of IEA and the International Monetary Fund (MMF).

The IEA report also emphasizes that a transition of such scale and speed can be achieved with the lasting support and participation of citizens whose lives will be affected in numerous ways.

“The path charted in our Roadmap is of global scale but each country will have to draw up its own strategy, taking into consideration its specific circumstances. The plans should reflect various phases of the countries’ economic development. The IEA is ready to render its support to governments in preparing their national and regional roadmaps, offer guidelines and assistance in their implementation and promote international cooperation in accelerating the energy transition in the entire world”, Fatid Birol, the Executive Director of IEA pointed out. The report should serve as a guidepost for the next round of climate negotiations in November in Scotland (COP26)