IEA: Renewable sources in 2020 globally grew at the fastest rate in the last twenty years 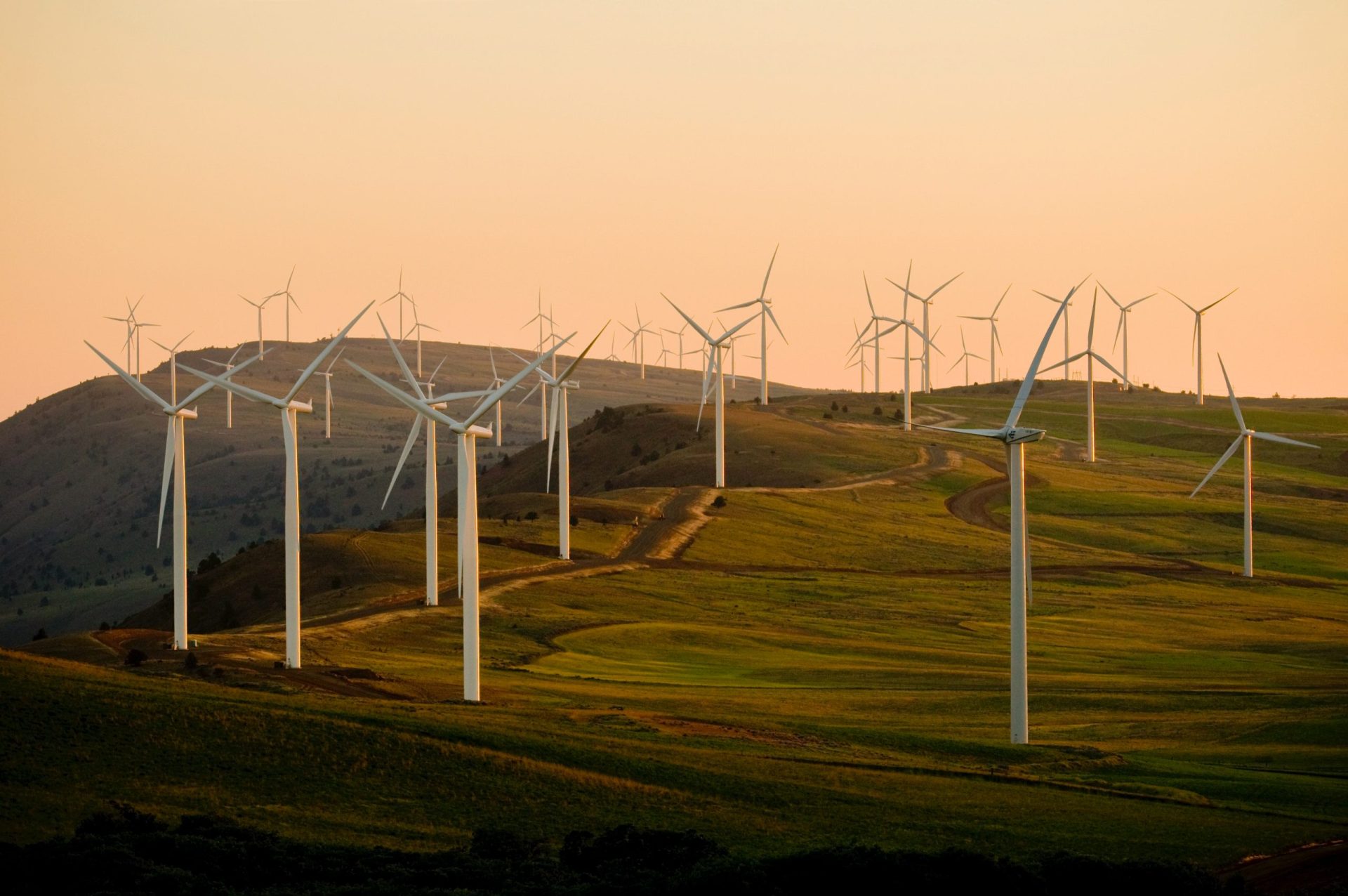 Renewable energy sources were the only sources of energy for which demand grew in 2020 in spite of the pandemic – new capacities increase by 40 percent and reached almost 280 GW – as announced by the International Energy Agency (IEA). Moreover, renewable sources of electric energy globally grew at the fastest rate in the last twenty years – as announced in  IEA’s new report Renewable Energy Markt Update 2021.

The global capacity of renewable energy installed in 2020 is equivalent to the overall installed energy capacity of the ASEAN countries – a group of 10 South-East Asian economies according to IEA, which estimates that the growth of renewable electric power sources in 2020 will become a norm for the coming years regardless of the expected deceleration in China.

Based on data for 2020 IEA revised the estimates for new installations of renewable sources in the electric power industry by more than 25 percent as compared to previous estimates from November 2020. The Agency noted that last year governments throughout the world had at their disposal record levels of renewable capacities and that companies have signed a record number of contracts on the repurchase of energy even during the spreading of the pandemic.

The shift toward renewable energy sources is the pillar of global efforts for achieving carbon neutrality, but the IEA expects that global emissions of carbon dioxide in 2021 would rise due to the parallel growth of the use of coal.

China is at the centre of the demand and supply of renewable energy and has accounted for about 40 per cent of the global growth of renewable capacities in the last few years and in 2020, for the first time, its share reached 50 per cent. The reason is the urgency of implementing projects prior to the gradual cessation of government subventions. IEA considers that any slowing down in China in the following years will be compensated by the powerful growth in Europe, the USA, India, and Latin America due to state subventions and lower prices of solar panels and equipment for wind farms.