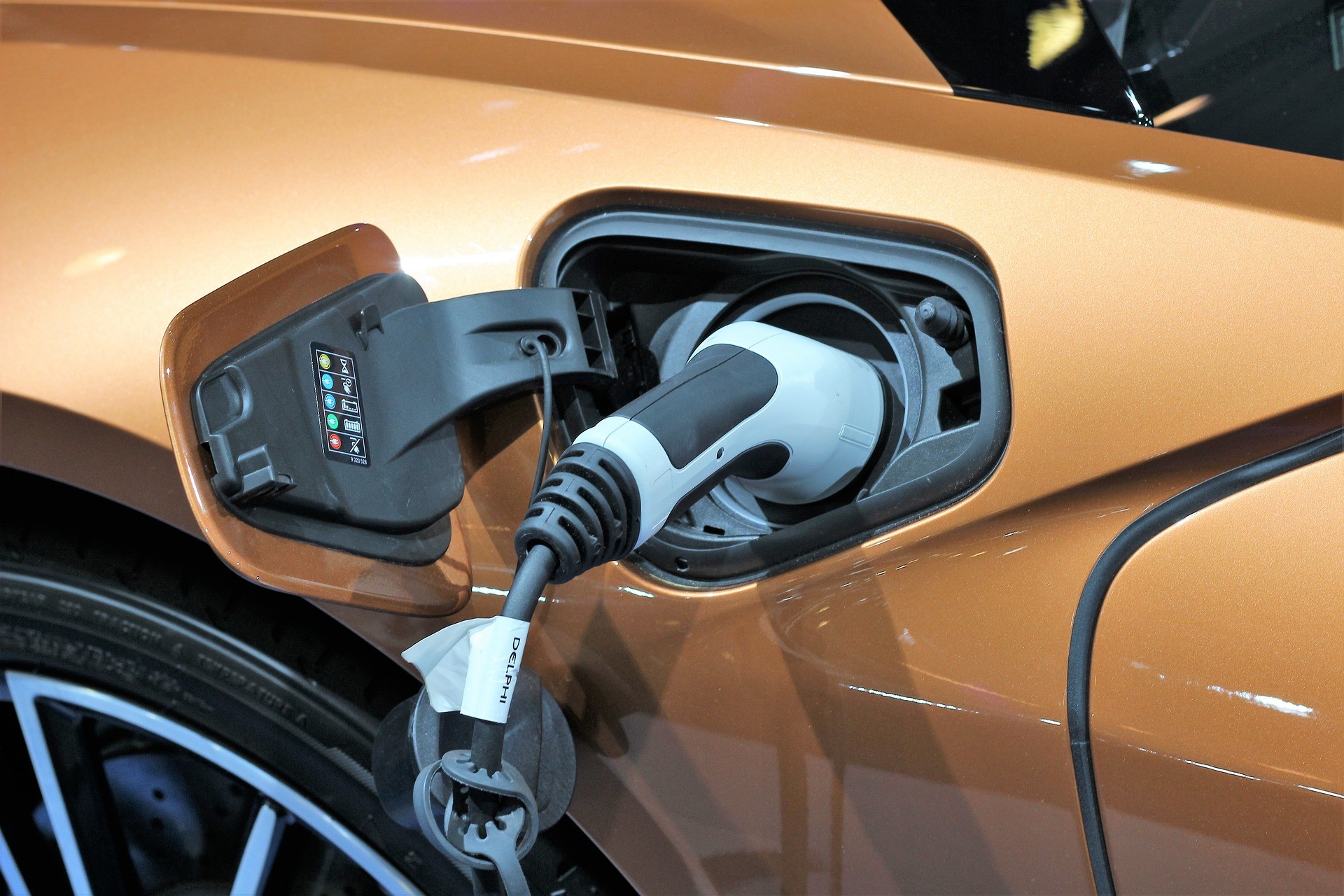 Green hydrogen, fuel for airplanes with low carbon content and electric trucks are among the 55 clean technologies that could help the European Union to become climate neutral by the mid-century as shown by the most recent research by the Capgemini Invent company. It should provide guidelines for lawmakers and investors and has identified technologies and projects in which the EU could invest resources from the budget and Recovery Fund in order to help businessmen to recover from the Corona crisis.

Researchers have studied 200 projects and selected 55 technologies that are ripe for investment, meaning that they could yield results in a short period of time, namely, in the 2030-2050 timeframe. Together they could create a commodity and services market with net-zero emissions of harmful gases in the total value of up to 790 billion EUR annually and lower emissions by 871 million tonnes.

The technologies will require annual public and private investments of about 144 billion EUR and would support 12.7 million jobs. Each Euro invested in this portfolio to 2050 could generate nine Euros of future trade on European markets. The selected projects include Giga factories of solar modules, huge offshore floating windmills, mass production of green hydrogen, the development of a grid in order to enable 100 percent renewable energy as well as carbon-capturing technology, according to the research.

In the industrial sector, the projects include substitute materials for concrete, production of green hydrogen in oil refineries, carbon capture for the production of steel and transition to fuels with low levels of carbon in the heating industry. Projects linked to transport include huge plants for the production of low carbon fuel for aviation, ammonia-powered ‘green’ ships, and shipbuilding infrastructure, electrification of trucks and infrastructure for charging electric vehicles.

In July, the European Commission presented to the public a fund worth 750 million EUR for assistance in the recovery from the corona virus pandemic in addition to the long-term budget in the value of more than 1.000 billion EUR. About one third of the overall amount is envisaged for climate change goals.