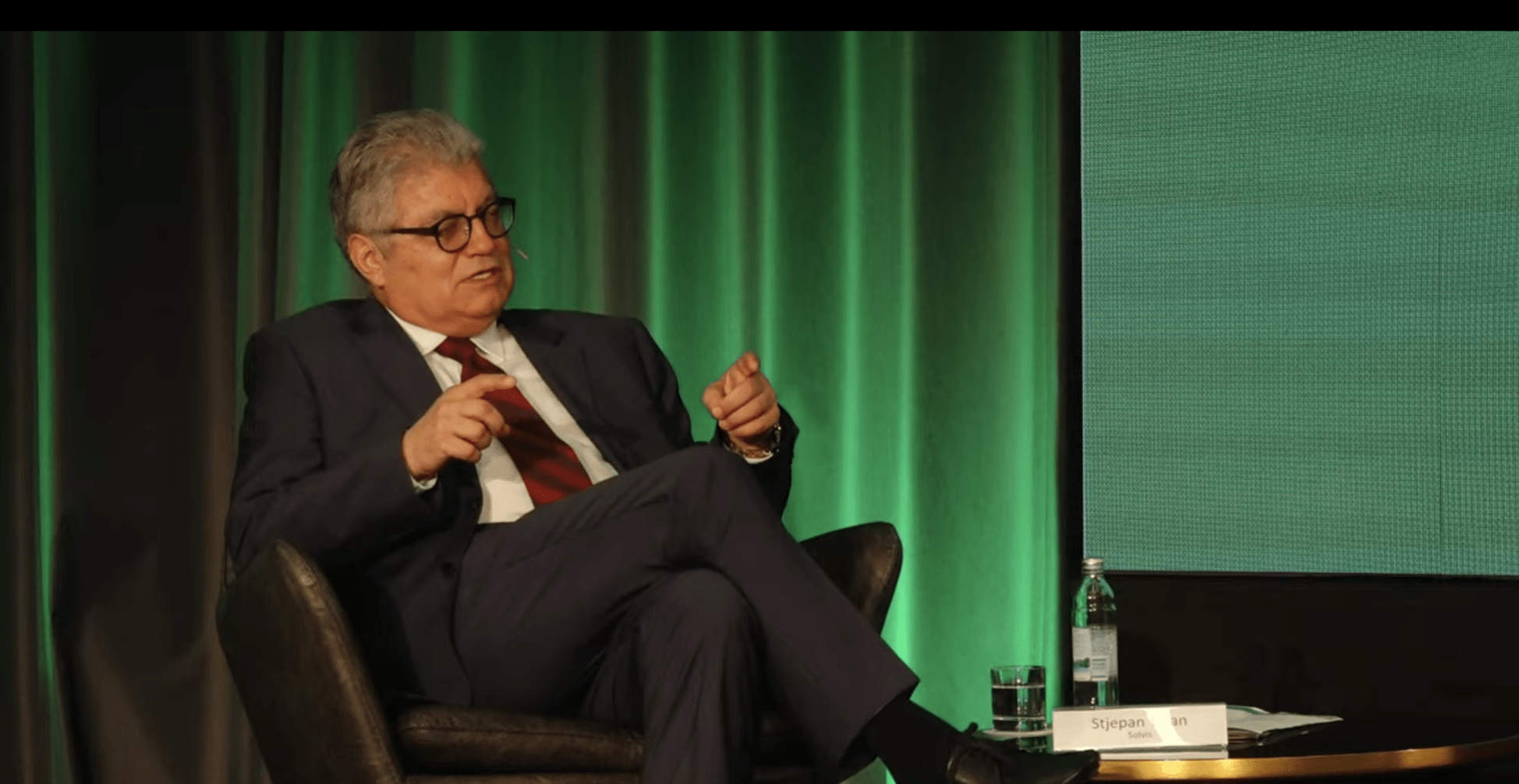 The Solvis Company from Varaždin  has for years been known for its solar panels and last year it acquired global recognition when it signed a contract with Google on the preliminary delivery of 120 thousand solar panels for their new headquarters in California. Solvis pointed out, and Google confirmed. that it was just the beginning of a potentially substantial and long-term cooperation in RES projects. How the company came about signing a contract with Google and how it views the situation and perspective of renewable energy sources, in particular, of solars and  Croatia’s position in all of this, Stjepan Talan, the Chairman of the Managing Board and owner of Solvis  told the journal Poslovni dnevnik.

Linked to the assessment of the situation with RES in Croatia, Talan pointed out that the energy strategy linked to RES finally predicts a considerable growth of installations, namely, volume of a few hundred MW by the year 2030.  “Through the realization of that plan we would enlist in the ranks of medium developed countries as far as the use of solar energy is concerned”, the owner of Solvis which has a favourable stable position that can additionally be expanded by the growth of volume in Europe and the USA, and particularly, by the growth of the Croatia market.

He also noted that installations of solar plants in Croatia have been neglected, particularly at the expense of wind farms. In many other countries, he pointed out both sources of electric power were treated almost equally.

To the question regarding the trend of installing solar panels on the roofs of plants and business structures, he answered that the most frequent solar plant installations were those with a capacity of 3-6 kW on the rooftops of family homes. “Then there are medium-size  solar plants of 50-600 or more kW on the roofs of industrial plants and medium and large solar plants on land,  with a capacity of 1-50 or more MW. Currently the most economically justified plants are on industrial facilities for their own consumption and this trend will surely continue in the future”, Talan reiterated.

As far as the share of solars on family homes and apartment buildings is concerned, in his view,  the number of small solar plants on family homes is still negligable. The connecting procedure is still too complicated and in his opinion the whole procedure should be simplified and equalized. He points out that standard – small, medium and larger sets (kits) should be created and adapted to house roofs.

Assessing the Strategy of Energy Development in Croatia, Talan considers that is follows global trends and gives room for optimism to the industry which should implement the established goals. However, he points out, we encounter both in Europe and globally much more aggressive approaches and much more ambitious goals, particularly regarding solar energy due to lower equipment prices.

Final stages of the Google project

In the course of the last two years and in cooperation with Google’s engineers, Swiss partner as integrator and Solvis’s engineers a specific solar panels has been created. “Solvis then produced about 120.00 such panels which were installed on the cupola of the Google Data Centre in the USA. Google is continuously building new data centres throughout the USA  and round the world so it is realistic to expect that it will decide to install such a roof type on one of  the following ones  At stake here is an innovative, functional and visually attractive solution”, Stjepan Talan, the owner of Solvis pointed out.