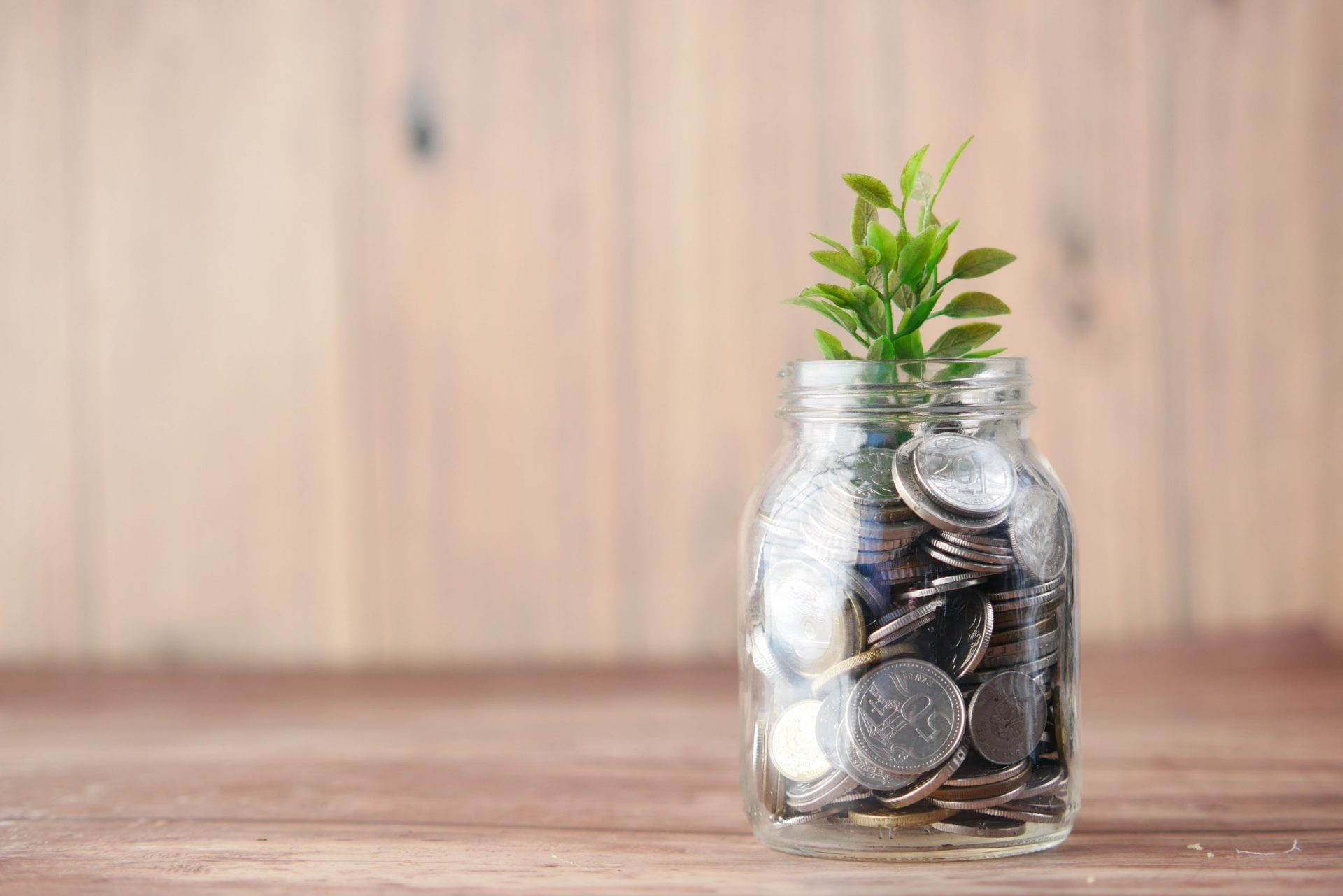 Global investments in the energy transition reached 755 billion USD in 2021, achieving a new record – as reported by the BloombergNEF (BNEF) website Renews-biz.  BNEF reports growth of investments in almost all sectors covered by the report, including renewable energy, energy storage, electrified transport, electrified heating, nuclear energy, hydrogen, and sustainable materials. Renewable energy, which includes wind, solar energy, and other renewable sources remains the largest sector in regard to investments with a record of 366 billion USD invested in 2021, which is a 6.5 percent increase as compared to the previous year.

Transportation, which includes electric vehicle consumption and the accompanying infrastructure, was in second place as a sector with investments amounting to 273 billion USD. With the growth of e-vehicle sales, this sector grew at a rate of 77 percent in 2021. Only the capture and storage of carbon (CCS) registered a fall in investments regardless of the fact that numerous new projects were announced that year. Clean energy and electrification (including renewable energy sources, nuclear energy, energy storage, electric transportation, and electrified heating) made up the greatest majority of investments amounting to 731 billion USD. Hydrogen, carbon catching, and storage including sustainable materials made up the remaining part, a total of 24 billion USD,