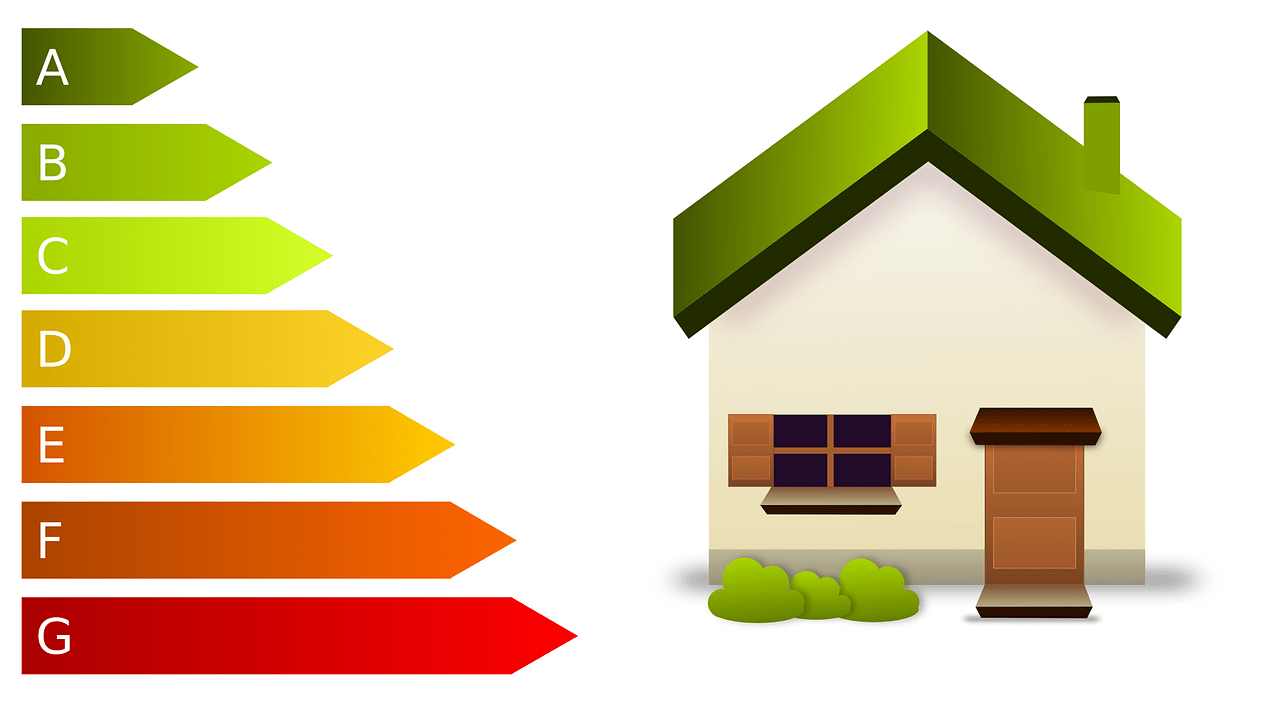 The European Commission has recently issued an evaluation of National Climate and Energy Plans (NECP) for all European Union members. The evaluations analyze the paths and ambitions of individual member countries in achieving immediate climate and energy goals to the year 2030, and the overall assessment shows that the member countries are in a position to achieve these goals and are generally appropriately progressing, according to the portal Energetika.net. As far as Croatia is concerned, the assessment of NECP notes that our goals regarding renewable energy sources (36.4 percent to 2030) are sufficiently ambitious since the EU goal is set at 32 percent to 2030, as well as the binding goal for emissions of greenhouse gases within the mechanisms of common progress. However, Croatia has not set sufficiently ambitious goals of energy efficiency in the primary consumption of energy as well as final consumption, where they were assessed as low.

On the basis of the final Croatian NECP and investment and reform priorities set for Croatia in the European semester, the Commission services called upon Croatia to consider, in developing its National Plan of recovery and resilience, various investment and reform measures linked to climate and energy. These are measures for promoting investments in renewable sources, particularly through a stable legislative framework (including a functional and competitive electric power market), support measures for sustainable transport (including through reforms geared at the development of sustainable urban and inter-city mobility and investments in promoting a modal transition from road to railway), measures which support investment in energy efficiency, particularly the renewal of buildings with an emphasis on schools, hospitals and social housing directed at household at risk from energy deprivation.

In the NECP evaluation, Slovenia is in a better position at least when energy efficiency is in question but has fallen short in another segment. Slovenia set its overall decrease of emissions at 36% of which 20 percent in the sector which is not part of ETS (that is five percentage points above Slovenia’s obligation) and a minimum of 35 percent improvement in energy efficiency, which is more than the goal set at the EU level of 32.5 percent. In addition, the goal is a share of at least 27 percent of renewable energy sources and Slovenia adopted the lower goal from the one at the EU level (32percent by 2030) due to environmental limitations in the attempt to boost its ambition in the new NEPC updating, in 2023/24.