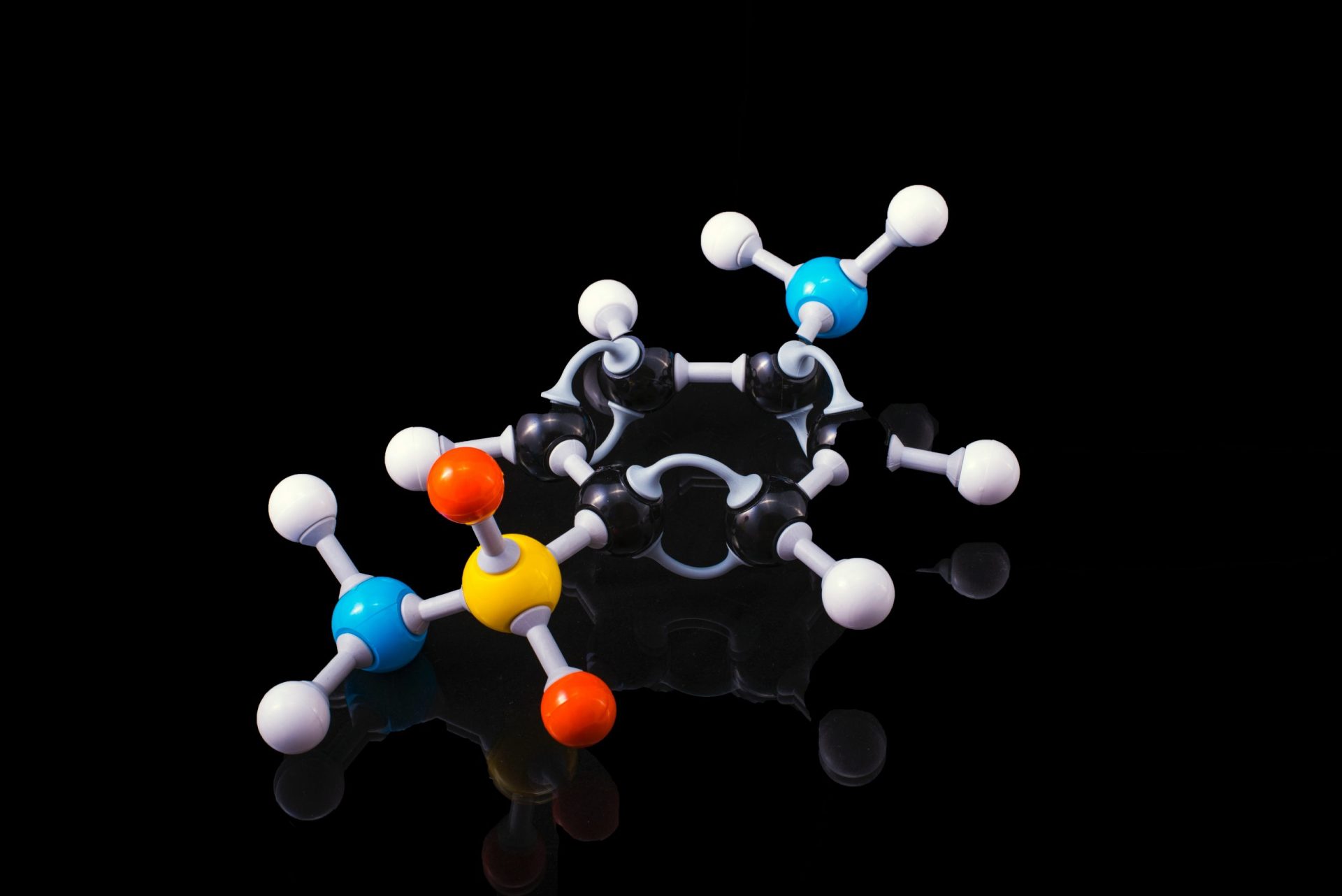 The Agency is warning that governments will have the opportunity to use the extremely large post-pandemic incentive packages which have up to now mainly favored fossil fuels and to step up the energy transition. Developed economies have announced economic incentive packages that will directly inject in the carbon-relevant sectors, such as agriculture, industry, waste management, energy, and transport  4.500 billion USD. Less than a 1.800billion USD has been earmarked for green investments, IRENA warns. These investments should grow by a third to the mid-century, namely, to 131 thousand billion dollars in order to achieve the earmarked climate goals. This on average means investments of approximately 4.400 billion dollars annually.  Investments in green energy would bring enormous  benefits to society and the economy, it points out because it would create three times more jobs per  one spent million dollars than fossil fuels.