The Number of Jobs in the Renewable Energy Sector Reached 11.5 Million in 2019 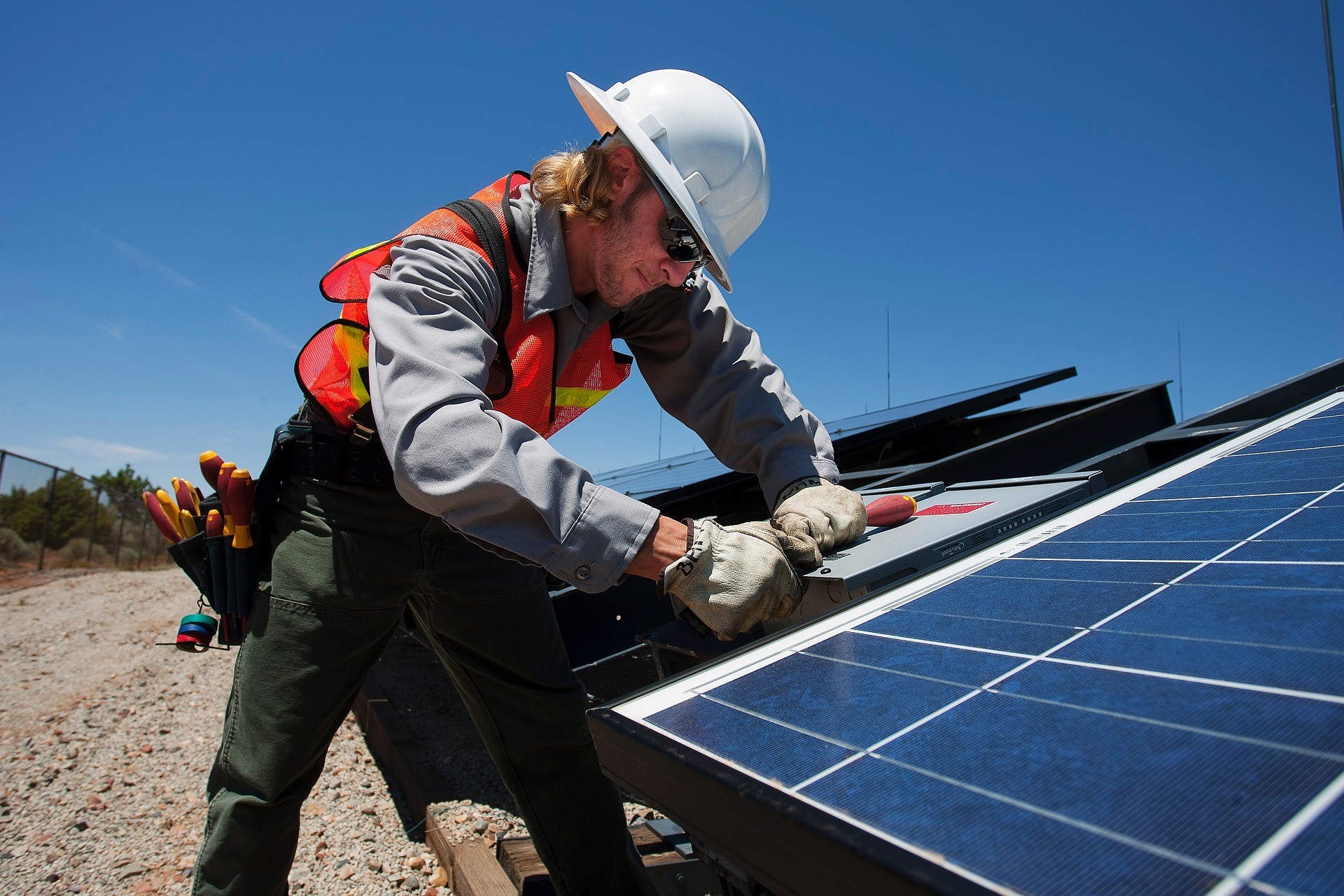 Renewable energy sources continue to bring social and economic benefits by creating numerous jobs worldwide according to the most recent data published by the International Renewable Energy Agency (IRENA). The seventh edition of Renewable Energy and Jobs – Annual Review 2020 shows that worldwide  in the course of last year jobs in the renewable energy sector  reached 11.5 million. Solar energy was the leading sector with about 3.8 million new jobs.

The latest report reveals that last year, 63 percent of all dealings in renewable energy sources were recorded in Asia, which confirms the status of the region as the market leader.  Following solar energy, transactions linked to the bio-fuel sector energy ranked second with 2.5 million jobs. The other big employers included hydro energy (2 million jobs) and the wind industry (1.2 million).

Although precise assessments continue to be rare and absolute numbers are small for now, off-grid renewable sources create increasing employment, whereby solar technologies have the lead.

Comprehensive policies underlined by education and qualification measures, interventions on the labour market and industrial policies which support the enhancement of local capacities are substantial for the growth of  renewable energy jobs.

The annual review for 2020 lays emphasis on the promoting initiatives  in support of education and training of workers. Such efforts revolve around  professional training, development of curricula,  teacher training, use of information and communication technologies, promotion of innovative public-private partnerships and employment of under-represented groups, such as women.

In addition, it is necessary to prioritize the prequalification of workers in the fossil fuel sector who have lost or are in risk of losing their livelihoods. Many of them have considerable skills and expertise by which they could contribute to the clean energy sector.

IRENA’s recently published The Post-Covid Recovery Agenda has revealed that an ambitious incentive programme could create up to 5.5 million more jobs in the next three years.