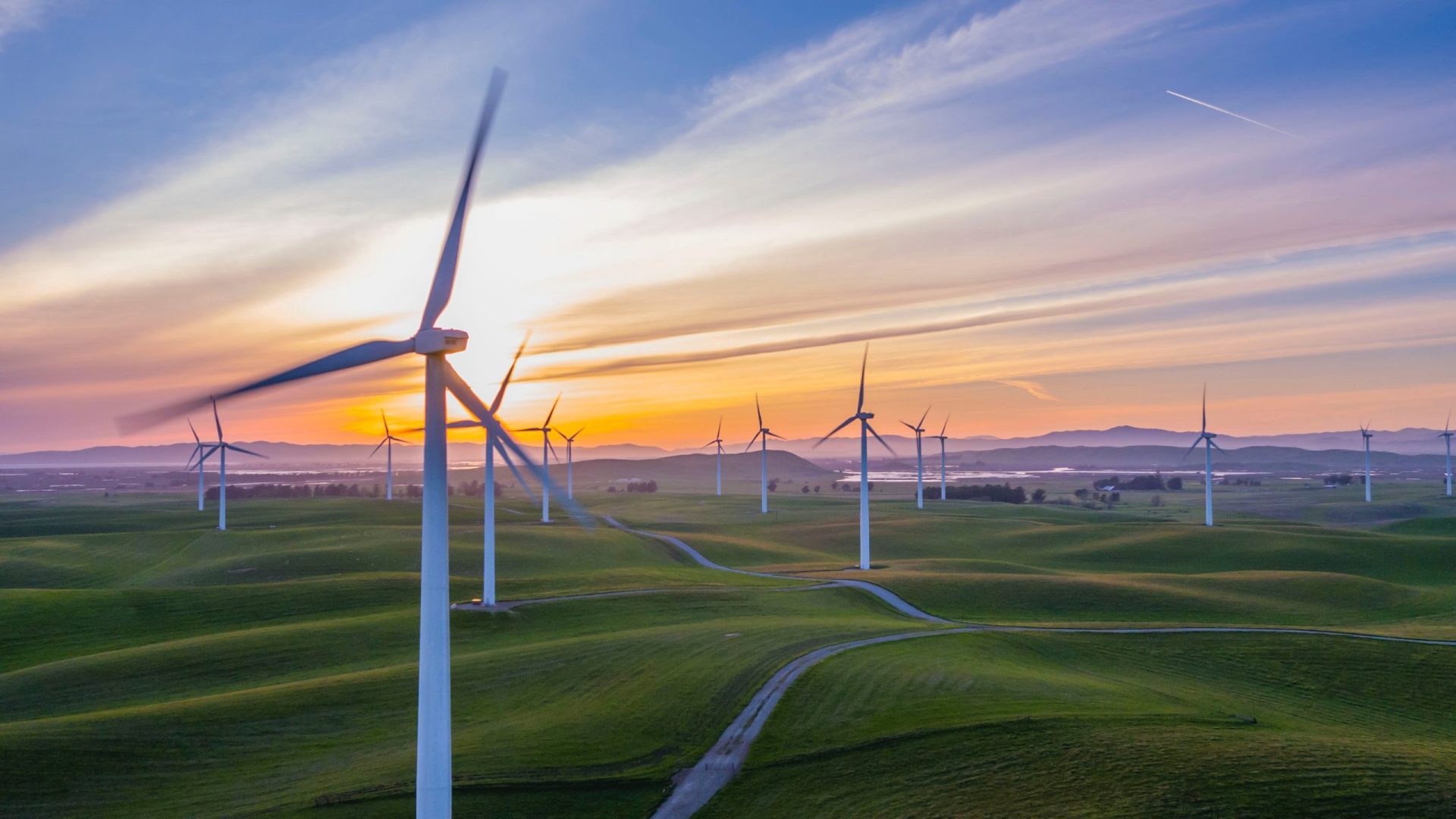 “We are proud to have contributed a significant amount of renewable energy for Europeans. In order to counter the climate crisis, all countries need to continue expanding wind power,” says Paul Stormoen, CEO for OX2.

The EU member states want the union’s wind power capacity to more than double by 2030, from approximately 200 GW to 400 GW, according to the National Energy and Climate Plans. This would create about 150,000 new jobs and double wind power’s share of electricity consumption in the EU, from 15 per cent to 30 per cent, according to WindEurope’s report “Wind energy and economic recovery in Europe”.

“Wind will be the backbone of Europe’s future energy system. By 2050 the EU wants up to 750 GW of onshore wind (today we have 197 GW). To reach this target we need the right policy framework for building new wind. But even more importantly, we need people and companies who are keen to roll up their sleeves and deliver the energy transition. OX2 exemplifies this spirit,” says WindEurope CEO Giles Dickson.

“Investments in wind power will simultaneously put a break on the climate crisis as well as restart the European economy. However, slow permit processes risk shrinking the investment rate, which is why it is important that all member states act to clarify and prioritise the permit process for wind power in order to follow the energy and climate plans,” says Paul Stormoen.

Today, wind power in Europe employs 300,000 people and adds €37 billion to the EU GDP, according to WindEurope. Each new wind turbine generates €10 million of economic activity.