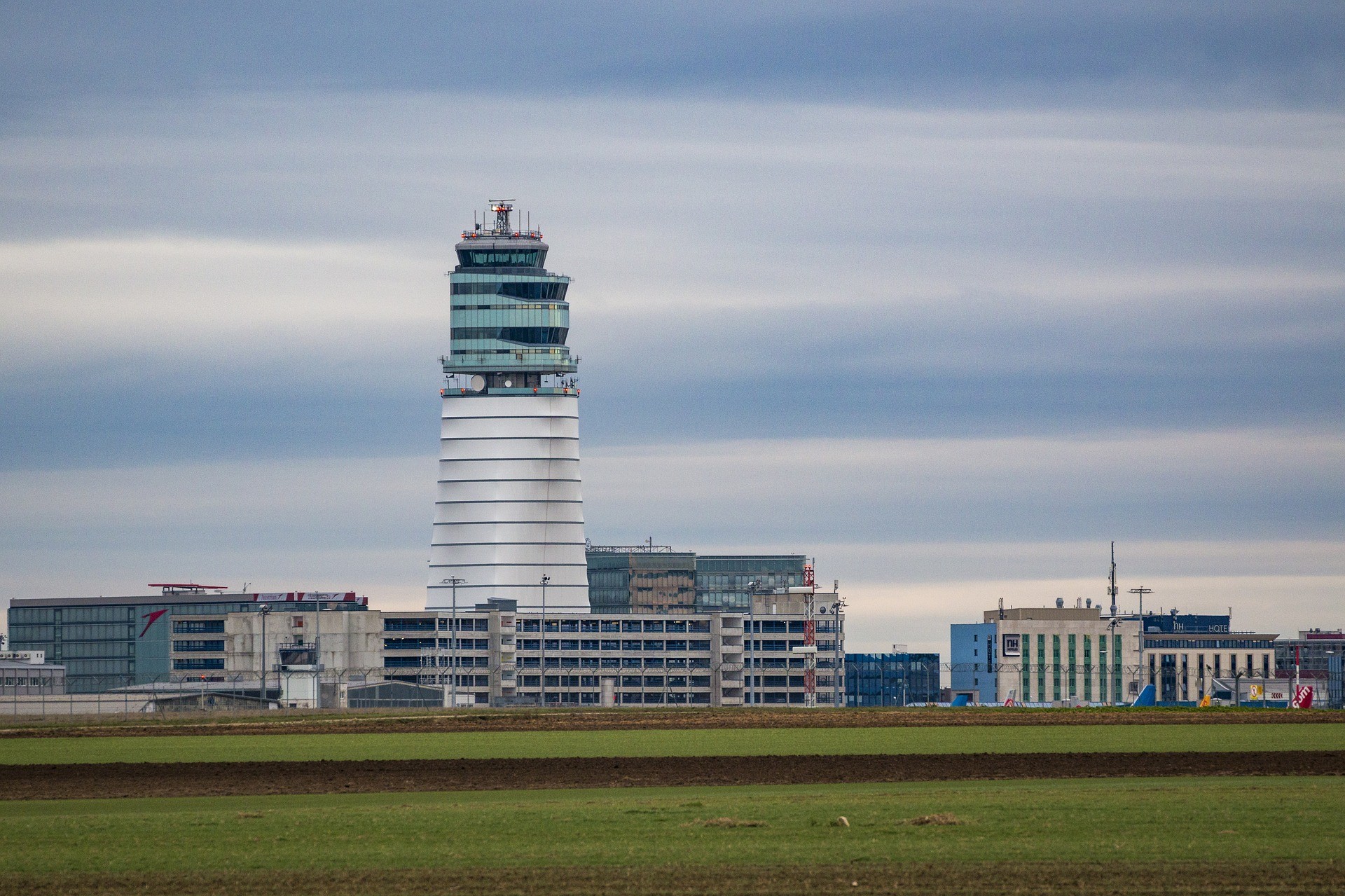 The Vienna Airport Schwechat is continuing in its attempts to implement measures geared at climate protection – next year it plans to put into operation the largest solar system in Austria. Namely, it was recently announced that in the area of the airport the largest photo-voltage system in Austria was to be developed – according to the post on SEEbiz-EU, which would include eight solar systems of a total capacity of about 24 MW and cover an area of about 24 hectares which approximately corresponds to 48 football fields An annual production of 30 million kWh of electricity is expected which should cover one-third of the airport’s electricity consumption.  For example, this quantity of electricity is sufficient for supplying 7.000 households annually.

The Schwechat Airport began installing solar systems in 2016. In the area of the airport, five such systems have been installed which are to the most part located on the roofs of the buildings or hangar decks and presently intend to install three new ones. Two smaller ones will be located on the parking lot and one in the area adjacent to the runway. The development of new solar systems should begin this spring and become operational in the summer of 2022.

The installation of solar systems is only one among the numerous measures this airport will implement with a view to achieving climate neutrality. Accordingly, the existing lighting is gradually being replaced with environmentally-friendly LED lighting fixtures. The Vienna Airport is also increasingly relying on electric mobility and presently has more than 380 e-vehicles. The new and modern building of Vienna Airport Office Park 4 uses geothermal energy and has already been pronounced a number of times the most sustainable business building in Austria – according to SEEbiz.eu In the last few years the Schwechat Airport has decreased CO2 emissions by 70 percent and energy consumption by more than 40 percent. This airport is on the right track to becoming the first green airport in Europe.