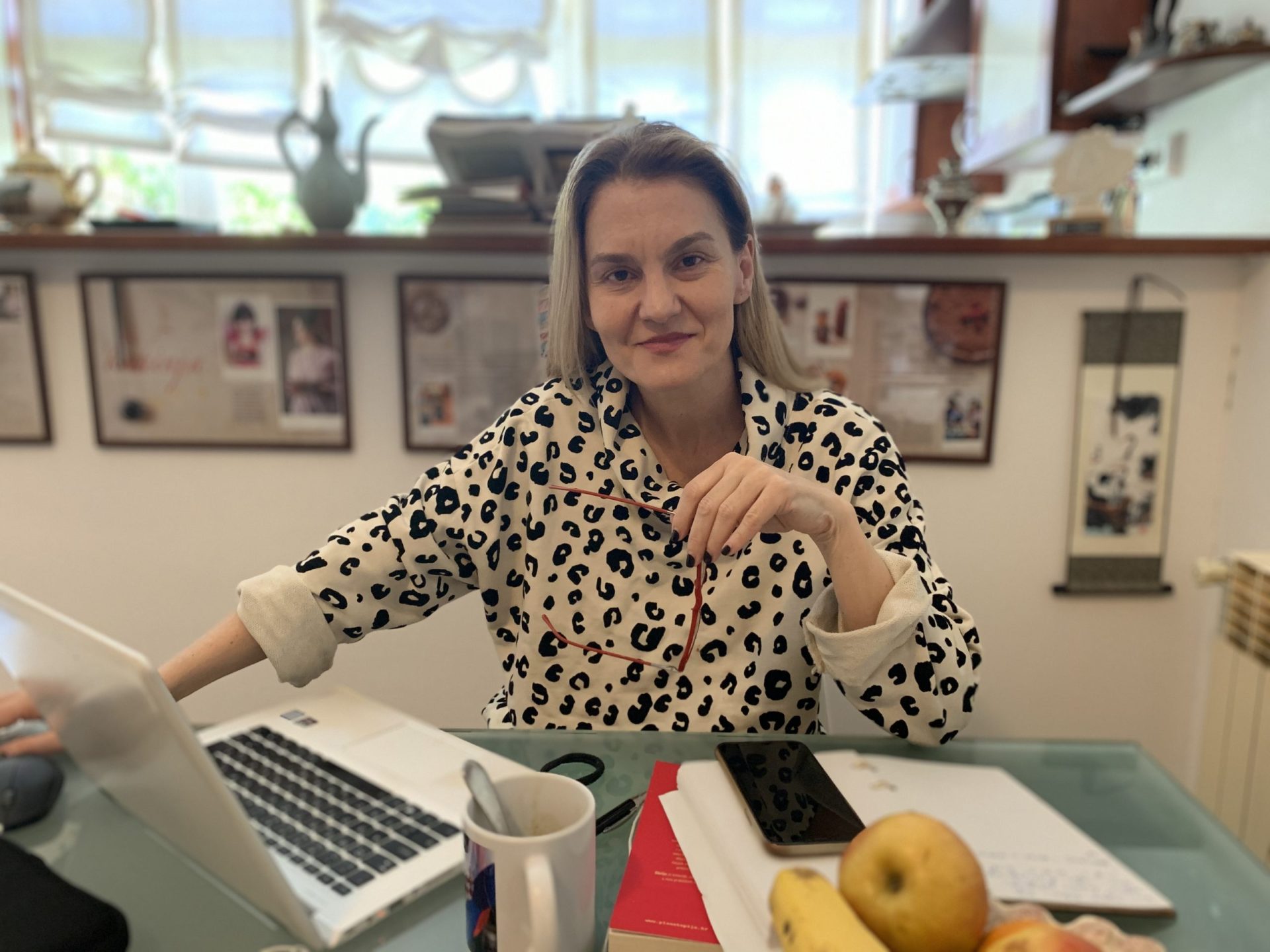 Croatian energy transition is at an important crossroad. After a rather lengthy stagnation in the renewable energy sector  only recently a legal basis has been adopted that will unlock, through a new premium model  of promoting production from renewable energy sources,  more than 12 billion HRK of new investments.

The projects are ready! The premium model is the last stage of transition toward a firm market approach which is the ultimate goal of transition, and on our insufficiently flexible electric power market a necessary and important transitional element. This ‘green’ direction in which  not only Croatia but the whole world is moving to should not be stopped by the current crisis caused by the Corona virus pandemic nor by the corruption affair by which attempts were made to contaminate and stigmatize the entire sector are the words of  Maja Pokrovac the director of RESC published in an article for the business journal “Lider”.

Futhermore, the direction we have charted has actually been confirmed as the right one.  The extent to which domestic resources can help in the creation of resistency to blows of any future crisis, and  undoubtedly there will be more of them in the future,  could be seen when states closed their borders due to the corona virus.

All of a sudden what has been promoted for years – domestic resources – became a priority. The domestic production of food, energy and not relying on import came to the fore. We were struck by the realization that we are too dependent on others. We knew that even before this crisis, but its easier to remain blind in spite of good vision, regardless of how we as people  are prone to forgetting, this moment of cognition should not be forgotten. Therefore, we should not stop only with the premium model. Citizens should also be included, develop new business models of utilizing renewable energy sources for family farms, craftsmen, tourist renters, entrepreneurs, namely, the production of electric power should be enabled in places of consumption in order to thread the way to a sustainable future.

Now more than ever before the issue of investing in renewable energy sources is becoming the essential topic of the future. Without any dilemma!  Europe has sent out a clear signal through its recovery instruments that it is desirable and necessary to invest in ‘green’ recovery and transition toward climate neutrality. Recovery really offers a true chance for accelerated transformation.

This voice should be louder that the voices of individuals who see in the appeal for the domestic production of clean energy empty paroles and criminal agendas and not the real potential Croatia has and which stands padlocked by misunderstanding, inconsistencies in the management of the sector and even interests.

Sun, wind, biomass, bio gas, geothermal energy – that is our future. And the story of the potential of these types of energy is not only a dead letter. The development  and evolution of every project creates new jobs, brings “know how”, numerous benefits to the local community.

Even when technologies not produced in Croatia are at stake, the proportion of domestic components surpasses 60 percent owing to the work of the domestic working force, as was the case in the realization of the project of the first geothermal power plant in our country.

Or else, take the example of the development of a wind farm in Croatia. The construction itself included 40 percent of domestic components and after the construction more than 90 percent of the domestic work force was engaged in the maintenance of the facility.

Imagine then what the potential is in initiating the production of equipment parts for wind farms, geothermal power plants… Will we continue to be blind in spite of good vision?