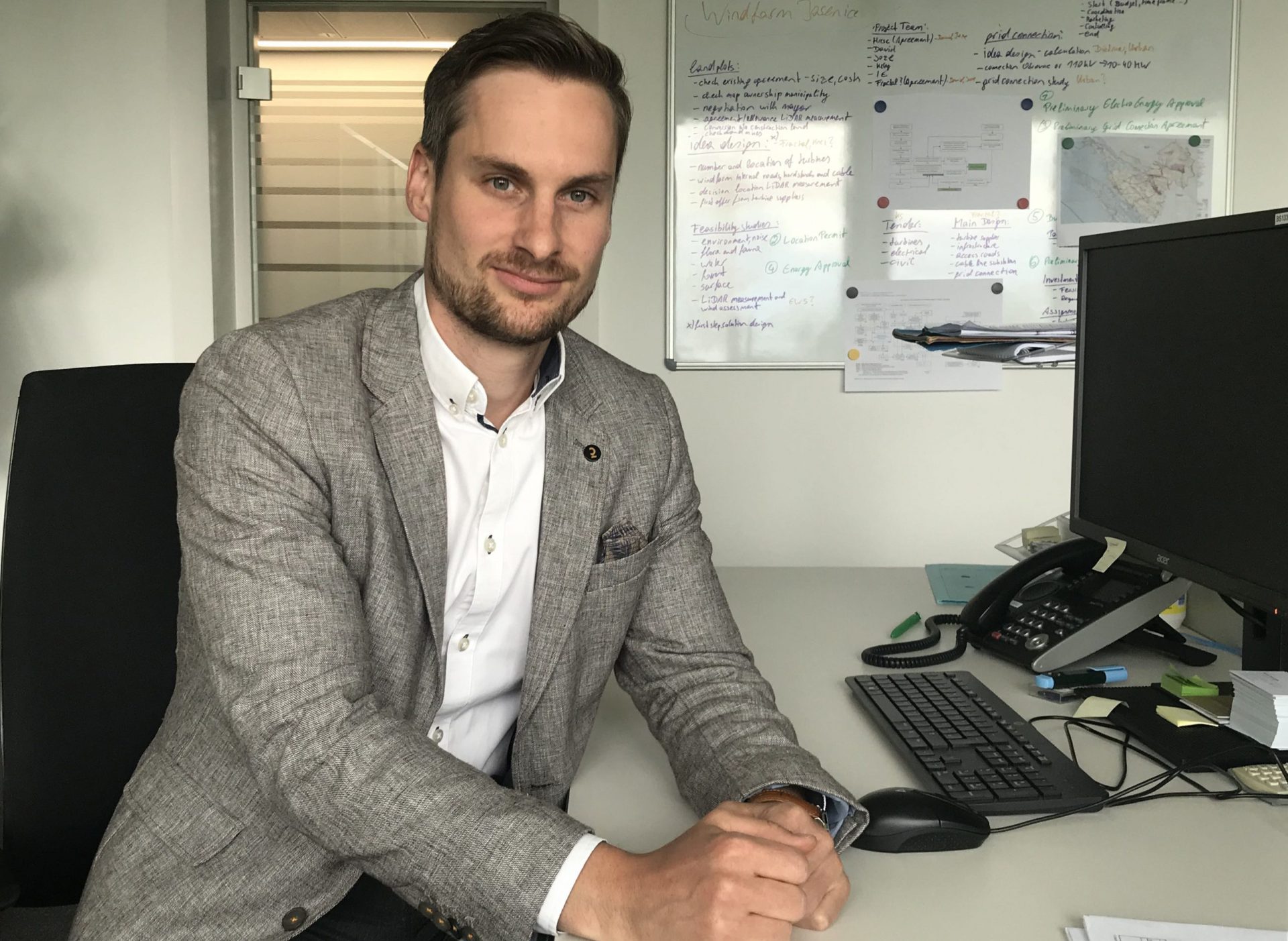 KI-KELAG International, part of the Kelag Energy Group which is one of the leading Austrian providers of energy services, is a new member of the Association of Renewable Energy Sources of Croatia (RES Croatia).

The Kelag Group is present on the Croatia energy market through the Austrian-Slovenian consortium Kelag – Interenergo, investor in the wind farm Jasenice with 10MW power and located about 40km from Zadar. The project valued at 15 million EUR began with commercial activities late last year with five turbines installed and produced by the German company Enercon (each with a capacity of 2 MW) and with a planned annual production of 21.5 GWh. It will be sufficient for 6.200 households. However, the Group plans to enhance its presence even more through the development of new projects since Croatia is precisely one of its targeted markets on which it wishes to expand the portfolio of renewable energy sources.

“Considering that the decrease of the carbon imprint is the joint goal of  society as a whole, we are convinced that Croatia will continue to actively work on the further development of renewable energy sources and on the achievement of set goals. In every country, the development of renewable energy sources goes hand in hand with legal stability and a strong economy. Croatia has a very good climatic position for wind energy as well as solar energy as well as a continuing good water potential and, in addition to moving quickly toward the future in which renewable energy sources have an important role, it also offers good business opportunities for investors. The Kelag Group has great experience in investing in renewable energy sources and we see a large segment of our future development precisely in Croatia. A company wishing to invest in a country has to be part of the business and social setting of that country. So the RESC Association represents a great opportunity for Kelag, not only as an important source of information but also as a place for developing a new partnership and new knowledge on all the aspects of the business environment which impact business activities” as pointed out by David Huber, director of the Jasenice Wind Farm who also added that they are constantly looking for new opportunities for investments and are presently planning two solar electric power plants.

Maja Pokrovac, director of RES Croatia, welcomed the new member which recognized the potential Croatia has in clean energy as well as the importance of the Association: “We are pleased that RESC has been recognized as an important body for the joint development of know-how and renewable energy source projects which are gaining momentum throughout Europe. Only through joint efforts and through partnership can the growth of the sector be enhanced and developed on firm, healthy and stable bases as well as fulfil the ambitious goals we have set. Renewable sources and new technologies are important factors of the economy, particularly in the development of local communities and their stakeholders. This is well illustrated by the project Jasenice which will bring to the local community, only from communal contributions two million HRK and an income of about 400 thousand HRK annually from the wind farm”, Pokrovac pointed out.

KI-KELAG International integrates international activities of the Kelag Group in the fields of hydro-energy, wind energy, solar energy and aims to grow in that segment in South-East Europe. Due to geographic closeness and great potential its focus is on Slovenia, Croatia, Serbia, Bosnia and Herzegovina, Kosovo, Montenegro, Rumania and Bulgaria. The Group has 15 hydro electric plants in Serbia, Montenegro, Bosnia-Herzegovina and Kosovo with a total of installed power of about 60MW. In Slovenia it operates through 10 smaller solar plants with a total of installed power of about 4 MW and also manages five wind farm projects. In that sector they mostly invested in Rumania and Bulgaria, where in the vicinity of the Black Sea shore they operate four wind farms with a total of 19 wind aggregates.  Their newest project is the one near Zadar – Jasenice.