Invitation announced for investments in digital and green transition in the amount of 1.12 billion HRK 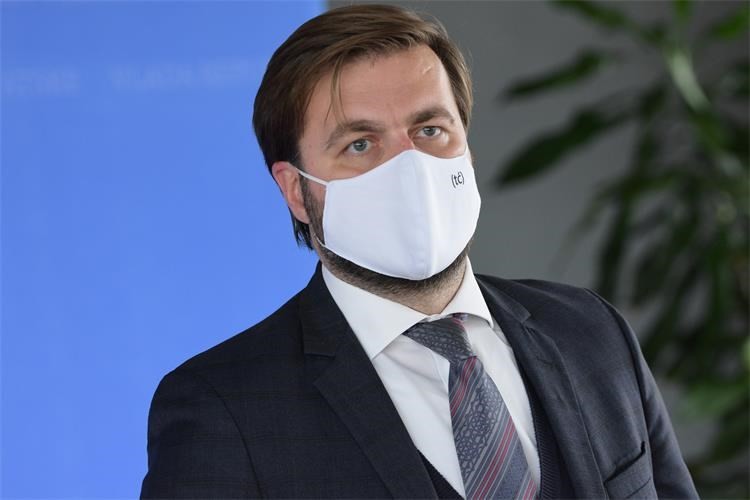 The Ministry of the Economy and Sustainable Development presented the invitation for the submission of project proposals ‘Heightening the competition of companies through investments in digital and green transition’ in the amount of 1.4 billion HRK. The invitation is intended for co-financing the growth of production capacities, green and digital technologies in micro, small and medium enterprises – as announced by the Government of the Republic of Croatia.

The Minister of the Economy and Sustainable Development, Tomislav Ćorić pointed out that the goal as to assist in the recovery from the crisis in the context of the COVID-10 pandemic, and preparation of the green, digital and resilient economic recovery.

The invitation to submit project proposals for enhancing companies to invest in green and digital transition is open as of April 20.

The State Secretary in the Ministry of the Economy, Nataša Mikuš Žigman reiterated that it was possible within the framework of the invitation to invest both intangible and intangible property that would increase manufacturing capacities. Such cases provide for 35 percent of the investment in the form of grants for medium enterprises, namely, 45 percent for micro and small enterprises.

The second part of the incentives relates to process innovations and organization of business activities in which case it is possible to seek three million HRK, namely, 50 percent of the incentive amount, Entrepreneurs can apply for incentives for additional training and specialization up to 60 percent of the acceptable costs for medium enterprises and if employees with disabilities are at stake that amount goes to 70 percent and at the utmost to one million HRK. It is also possible to finance advisory, namely, counseling activities, likewise up to one million HRK.

The fifth component includes incentives of small value where it is possible to finance the costs of technical documents preparation required for the applicant to apply to the invitation. The maximum amount in that category goes to 75 percent and it is also possible to ask for means for the procurement and installation of equipment for renewable energy sources.

According to Minister Ćorić, the Covid crisis revealed some structural challenges we have been facing for decades, and the announcement of the invitation should help us to face any future crisis more prepared, namely, resilient. This, as he pointed out, applies particularly to industry, namely, the improvement of its manufacturing capacities, technological equipment and digitalization.

With 1.14 billion HRK we intend to provide for the co-financing of precisely the enhancement of manufacturing capacities, green and digital technologies of our micro, small and medium entrepreneurs”, Ćorić underscored, adding that the total amount, together with the investments of entrepreneurs will substantially exceed two billion HRK.

Ćorić underlined that the financial amount will be in the range from 500 thousand to 7.5 million HRK per subject, and the manufacturing industry was chosen because the Government is aware that the foreign trade balance in the sub-balance of goods is in great deficit and has been for decades. “Precisely by investing in the production capacities of the processing industry and heightening its competitiveness we can make decrease the negative balance in the sub-balance of goods ”, he added, pointing out that it was the largest invitation for bids of this kind to date.