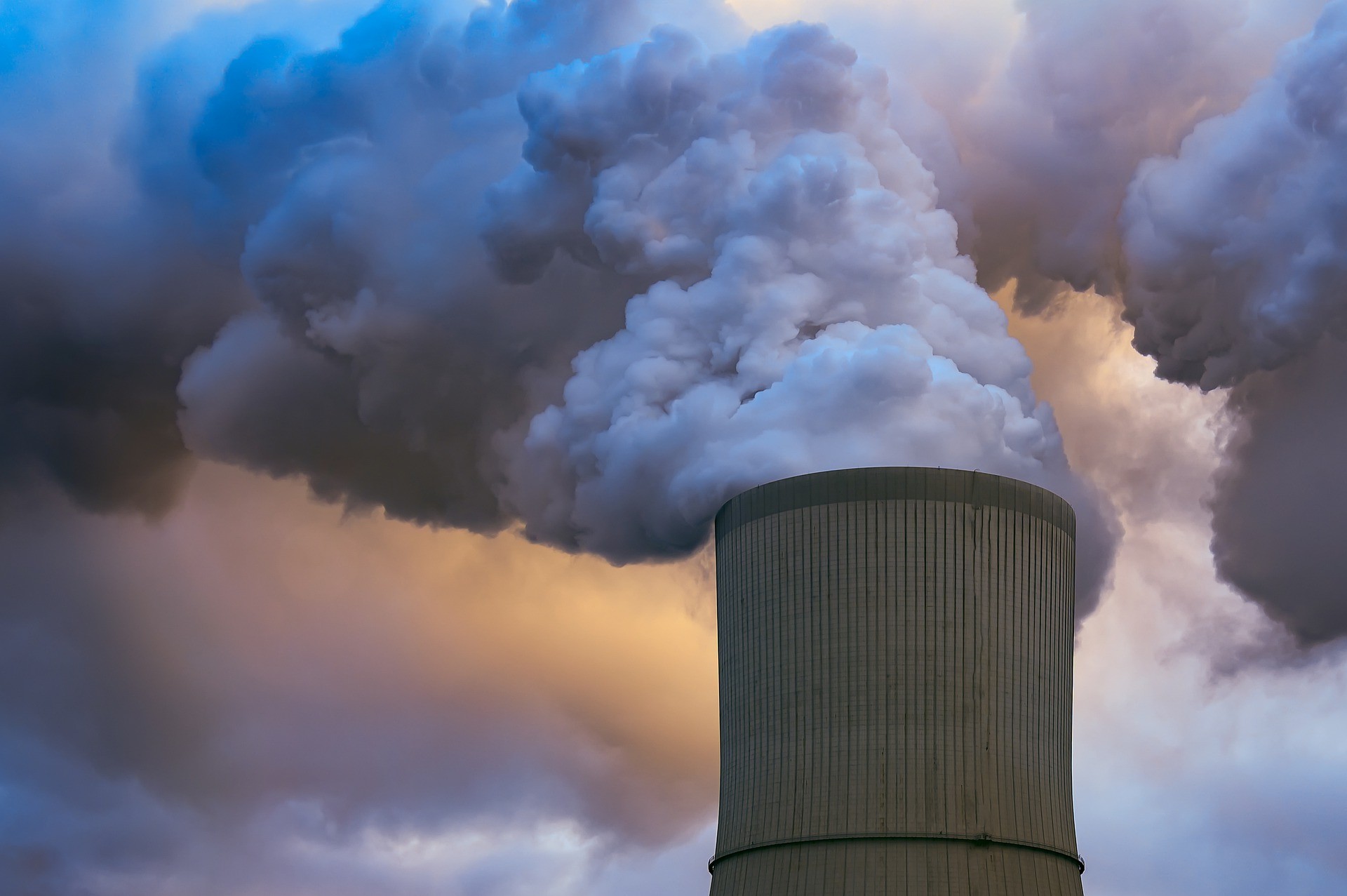 The Parliament endorsed the Climate Law which was unofficially agreed upon with the member states in April, with 442 votes for, 203 against and 51 abstained. Thereby the political commitment to the European Green Plan of climate neutrality of the EU by 2050 has become an obligation. The European citizens and companies are provided legal security and predictability needed for planning their transition. After the year 2050, the EU will try to traverse negative emissions – the European Parliament reported.

The new EU regulation on climate expands the goal of the EU in regard to reducing greenhouse gas emission by 2030, from 40 percent to at least 55 percent in comparison with 1990 levels. In addition, the forthcoming proposal of the Commission on the LULUCF Directive regarding the regulation of greenhouse gas emissions and elimination of greenhouse gases from land use, repurposing of land, and forestry will increase carbon reductions in the EU and thereby de facto increase the EU goal for 2030 to 57 percent.

The Commission will propose the goal for 2040 at the latest six months after the first global re-examination in 2023, envisaged by the Paris Agreement. In accordance with the Parliament, the Commission will announce the highest evaluated volume of greenhouse gases the EU can emit to 2050 without threatening the obligations of the EU stemming from the Agreement. This so-called ‘GHG calculation’ will be one of the criteria for defining the revised goal of the EU for 2040.

The Commission will assess the common progress of all EU member states by 30 September 2023 and every five years after that as well as the consistency of national measures with the EU goal of becoming climate neutral by 2050.

Given the significance of independent scientific advice and on the basis of the Parliament’s proposal a European scientific advisory board for climate change will be established in order to follow the progress and evaluate whether the European policy is aligned with those goals.

It is expected that the Council will endorse the agreement soon. The Directive will then be published in the Official Gazette and come into force 20 days later. The Commission plans to present a number of proposals on 14 July 2021 so that the EU can achieve a more ambitious plan for 2030.