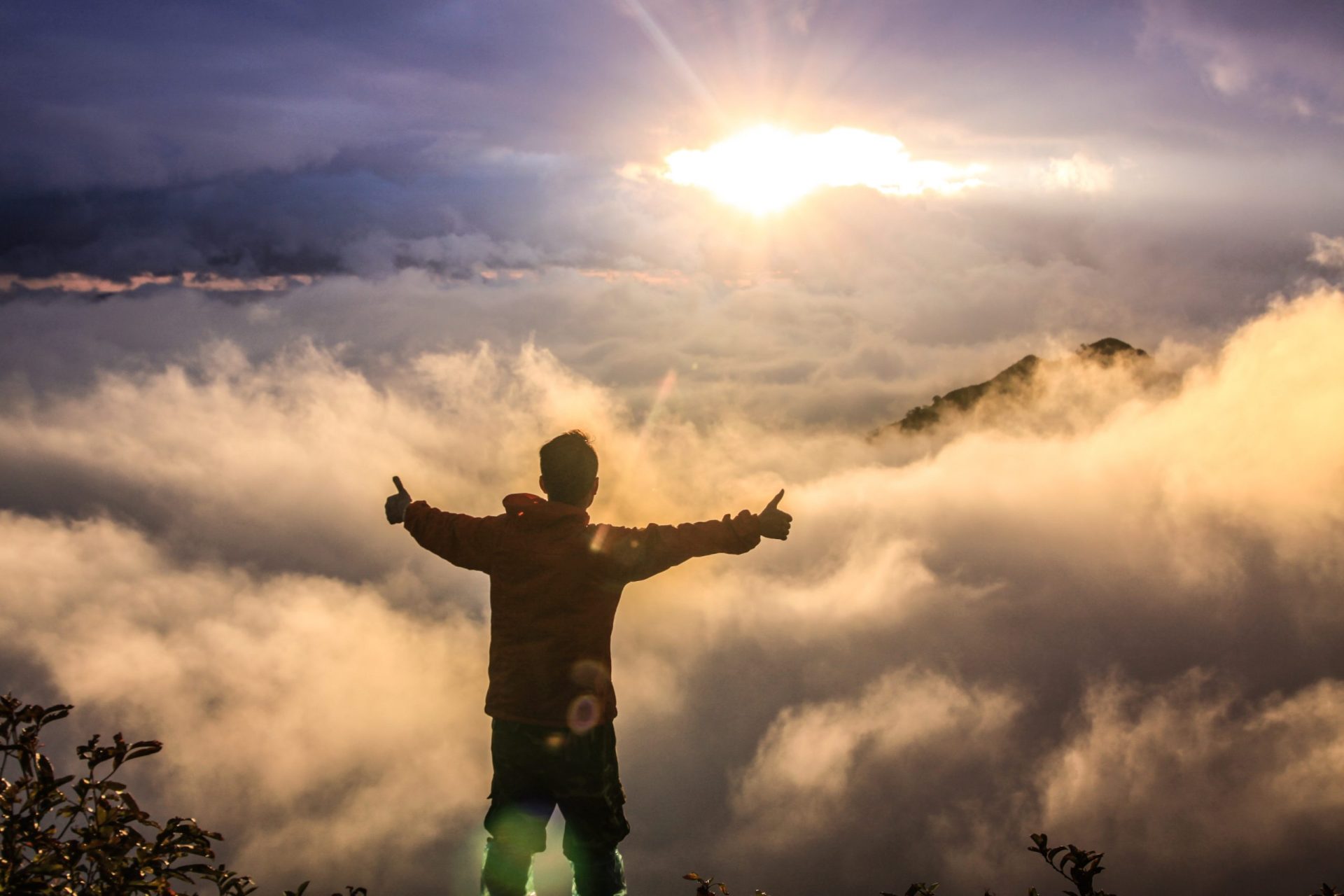 At the plenary session of the European Parliament in Strasbourg, Simson said that investments in renewable energy sources amounted to 32.9 billion euros in 2019, and 48.8 billion euros a year later, which is a growth of 48.3 percent. Last year, renewables surpassed fossil fuels as the main source of energy for the first time, with 38 percent compared to 37 percent of the electricity produced, according to data from the European Commission (EC).

Simson, the EU’s commissioner for energy, also said that the entire EU, as well as individual countries, are on track to meet the set target of 40 percent of energy from renewable sources by 2030. “It’s good news, but it’s not enough. The transition needs to be accelerated, said the Estonian, emphasizing that the recent rise in energy prices in Europe and the world has shown that the continent is too dependent on fossil fuels.