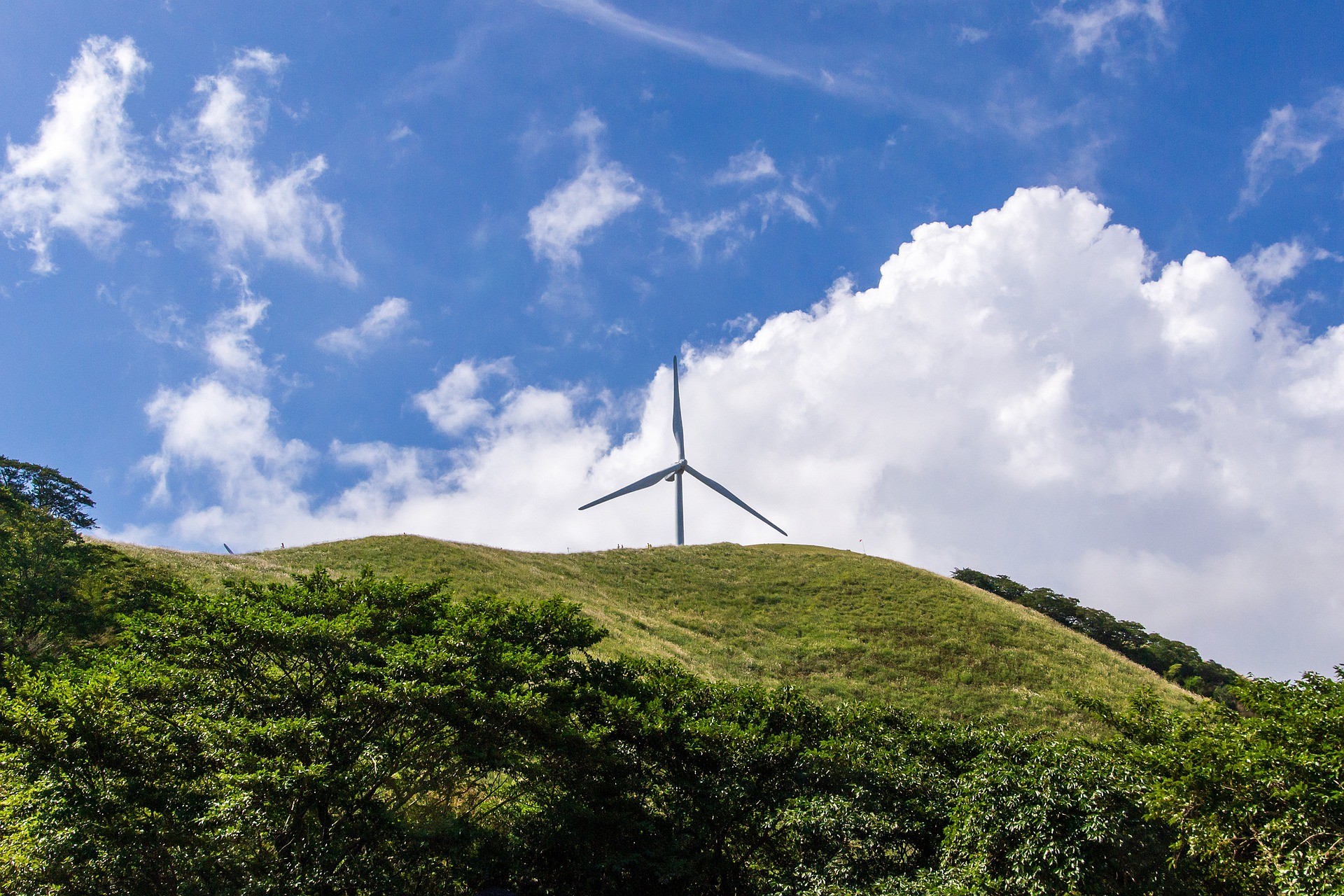 Tauron Polska Energia, one of the largest energy firms in Poland, is moving from fossil fuels to renewable sources of energy with the support of the European Bank for Reconstruction and Development (EBRD). The EBRD has invested PLN 240 million (equivalent to €55.8 million) for 24 per cent of a PLN 1 billion local currency bond issued by Tauron to support its decarbonisation strategy.

At present Tauron still generates most of its electricity from coal-fired power plants, but in line with Poland’s overall energy strategy the company has committed to an ambitious reduction in its carbon intensity through the closure of coal plants and a large increase in the use of renewable energy. The bond represents an important statement of the company’s new trajectory. This strategy includes a gradual decommissioning of coal-fired units, an expansion of renewable energy sources and the reduction of CO2 emissions.

The proceeds of the bond will be used to expand Tauron’s portfolio of solar photovoltaic installations to up to 300 MW and its portfolio of onshore wind farms by another 720 MW by 2025, as well as to continue investments in the distribution grid to facilitate renewable energy generation. By 2030, the company aims to generate more than 65 per cent of its energy from zero- and low-emission sources, while reducing greenhouse gas emissions by half. One innovative feature of the bond is that Tauron will face higher financing costs should it fail to meet these two objectives.

Grzegorz Zieliński, EBRD Regional Director for Central Europe and Head of Poland, said: “Projects such as this are crucial for Poland’s green transition. We have financed more than 1.5 GW of renewable capacity in Poland to date and we are proud to partner with Tauron in pioneering its shift from coal to renewable energy sources. This project is an example of how coal-reliant regions can be transformed, while providing new employment opportunities and driving green investment.”

In line with the EBRD’s just transition initiative, the company will develop a programme to address the potential social impact of closing its coal-powered plants in Silesia, one of Poland’s most carbon-dependent regions.

The EBRD’s investment is aligned with the Bank’s Green Economy Transition (GET) approach, its strategy for helping the economies where it invests become green, low carbon and resilient. It will also contribute to the development of the local currency bond market in Poland as the securities will be listed on the Warsaw Stock Exchange.

The EBRD started investing in Poland in 1991 and to date has provided €10.5 billion through 439 projects in all sectors of the economy.