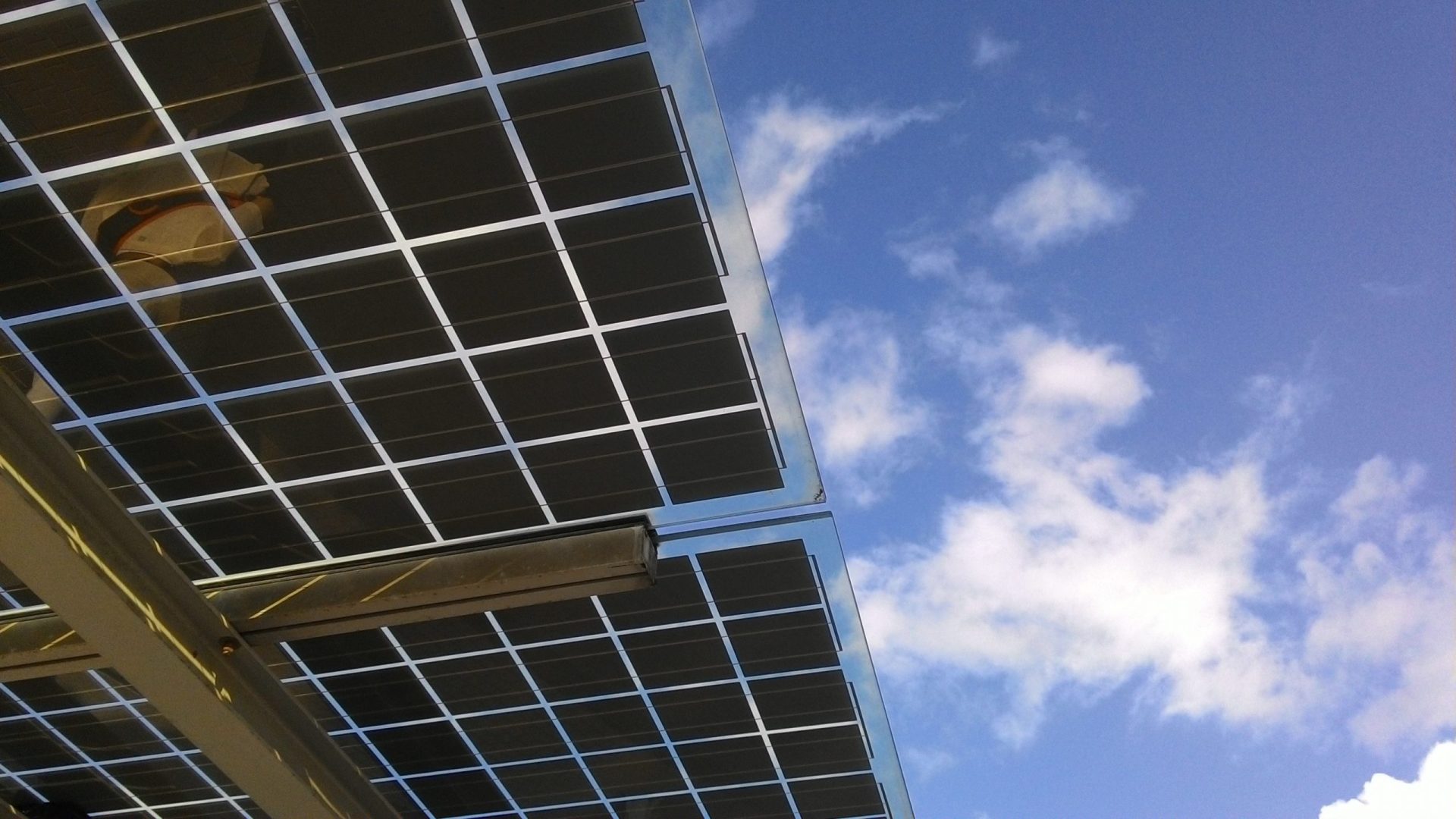 Croatia and Sweden registered the greatest increase in the share of green energy in the overall consumption in 2020, thus considerably exceeding the goals established by the European Commission – as reported by Eurostat. At the EU level, the share of energy from renewable sources in the overall gross consumption amounted to 22 percent in 2020, exceeding the established level by two percentage points.

Sweden is way ahead of the other EU member countries with a share higher than 60 percent, followed by Finland and Latvia with 44%, namely, 42%. Croatia with a green energy share of 31 percent in the overall consumption in 2020 is almost equal with Denmark and Estonia. The lowest shares in the overall consumption were registered in Malta, Luxemburg, and Belgium, between 11 and 13 percent.

All EU countries, with the exception of France, have reached or exceeded the charted green energy shares in overall consumption in 2020. Exceeding them the most were Sweden and Croatia, by 11 percentage points. Somewhat better results were achieved by Bulgaria, with a 16 percent share which is more than seven percentage points than the set goal. France is lagging behind the set 23 percent by four percentage points.

Renewable energy sources in 2020 made up for 37.5 percent of the gross overall consumption in the EU. The greatest production was registered in hydroelectric power plants and wind farms which account for more than two-thirds of the energy generated from renewable sources. The remaining third is generated from solar energy, solid biofuels, and other renewable sources.

Eurostat recorded that the share of energy generated from photo-voltage systems has grown significantly since 2008 – from one to 14 percent. Austria and Sweden recorded the highest shares of green energy in the overall consumption in 2020, namely, more than 70 percent while in Denmark and Portugal, it amounted to about 60 percent. In Croatia, the overall consumption amounted to 53.8 percent while the lowest shares were recorded in Malta, Hungary, and Cyprus, where the shares were from 0.5 to 12 percent.

Renewable sources are used to a much greater degree for heating and cooling and the shares were doubled in the overall consumption in 2020 as compared to 2004 and reached 23.1 percent. In Sweden, Estonia, Finland, and Latvia renewable sources accounted for more than half of the energy consumption for heating and cooling in 2020 reaching 38.9 percent. In Ireland, the Netherlands, and Belgium it is below 10 percent.