A 500mil HRK worth wind farm Korlat put into operation 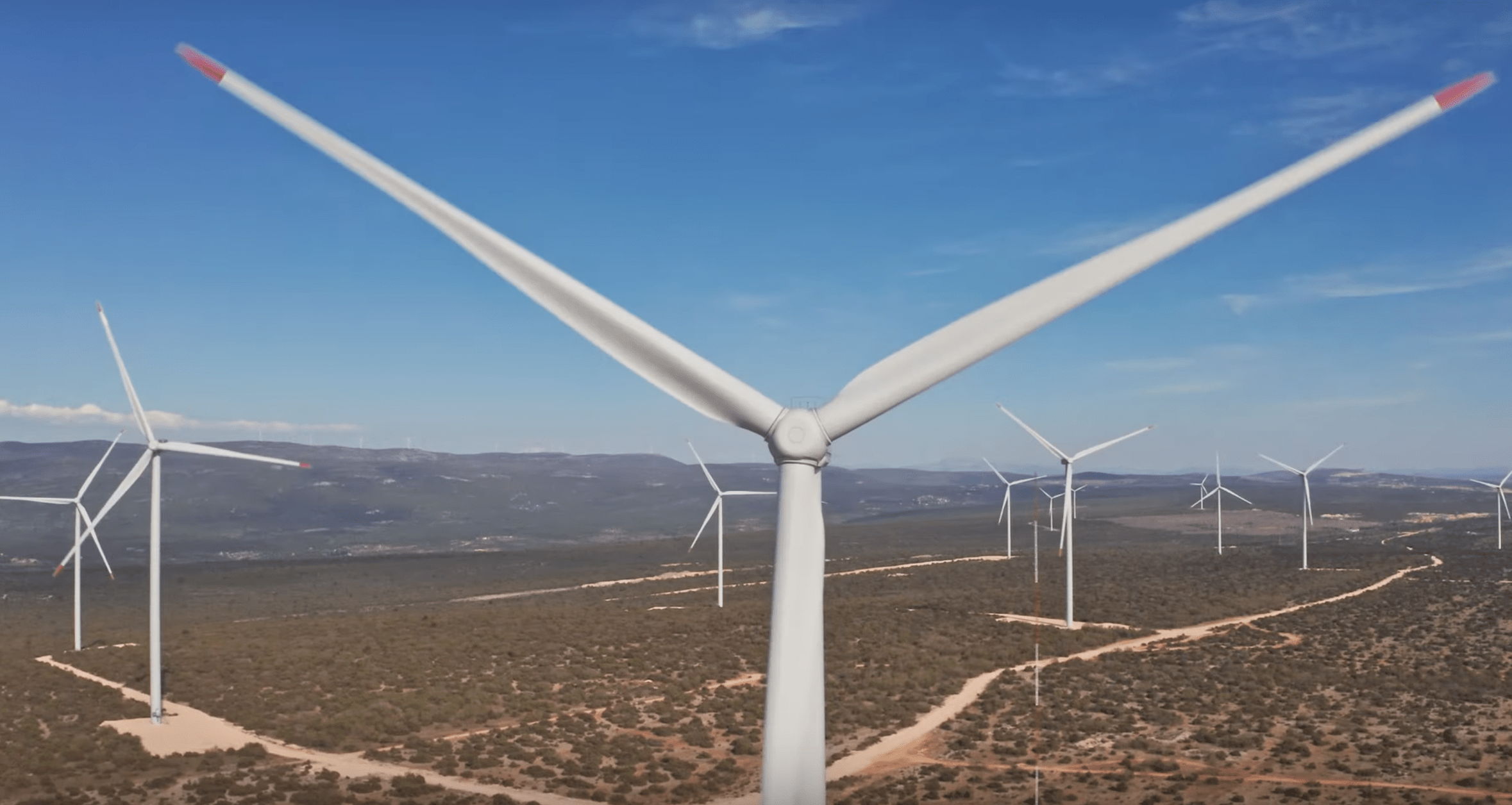 The Prime Minister of the Republic of Croatia, Andrej Plenković, and the President of the Management Board of Hrvatska Elektroprivreda (HEP) Frane Barbarić put into operation the wind farm Korlat in the vicinity of the town of Benkovac. The construction of the solar power plant Korlat will start next year at the same location and along with the existing wind farm will create the first renewable hybrid energy park in Croatia – HEP announced

“Korlat will be the first wind farm in Croatia to generate electricity without incentives. The value of the project is 500 million HRK, and expected annual electricity generation 170 GWh, which is about 1 percent of the annual electricity consumption in Croatia, sufficient to supply more than 50,000 households”– Prime Minister Plenković pointed out.

The wind farm Korlat is located on the site bearing the same name, eight kilometers northwest of the town of Benkovac and covering an area within the following cadastral municipalities: Atlagići, Korlat and Biljane Gornje. The wind farm consists of 18 wind turbines, with an installed capacity of 3.6 MW each. They were delivered, installed, and put into operation by the German company Nordex. Croatian companies Ing-Grad and Fractal conducted works on the construction of infrastructure and grid connection, as well as the monitoring and supervision of the construction. The wind farm Korlat does not have the status of a privileged producer and is the first wind power plant in Croatia to generate electricity without guaranteed purchases at incentive prices.

Adjacent to the Korlat wind farm HEP is planning to build a solar power plant with a connection capacity of 75 MW and an installed capacity of 95 MW. Its value is estimated at more than HRK 500 million. The power plant, which is going to cover an area of 185 has already had a location permit and after the drawing up of the main project and fulfilling the conditions required for obtaining a construction permit, construction could start as early as next year. When the solar power plant starts operating, Korlat will be, by its total installed electric power plant capacity using renewable energy sources, a unique facility for the production of green energy in Croatia and beyond- The Korlat wind farm and the solar plant will be the first hybrid energy park in Croatia.

“Currently, we have throughout Croatia about 50 renewable energy projects, either in construction or in different development phases. If we also take into consideration investments in hydro-power plants, investments in renewable sources make up a large portion of the HEP Group’s overall investments in all the activities and business segments which we planning this year in the total amount of more than three billion HRK. We expect that Croatian companies will continue to participate in the investments, which will confirm that Hrvatska Elektroprivreda plays an irreplaceable role as the driver of the Croatian economy”, Frane Barbarić, President of the Management Board of Hrvatska Elektroprivreda underlined.

In the area of the Zadar County the construction of HEP’s solar power plants Obrovac and Stankovci has been completed. Photovoltaic modules have been installed in the plants, and generation is expected to start soon. Solar power plant Obrovac, with a connection capacity of 7.35 MW and installed capacity of 8.7 MW is located in the area of the former alumina factory. With its expected annual generation of around 11.3 million kWh, SPP Obrovac is expected to fulfill the needs of more than 3,500 households. The value of the investment is HRK 52 million.  The solar power plant Stankovci, with a connection capacity of 2.5 MW will annually generate 4.6 million kWh of electricity, which will be sufficient for the supply of 1,500 households. The investment is worth HRK 26.3 million.