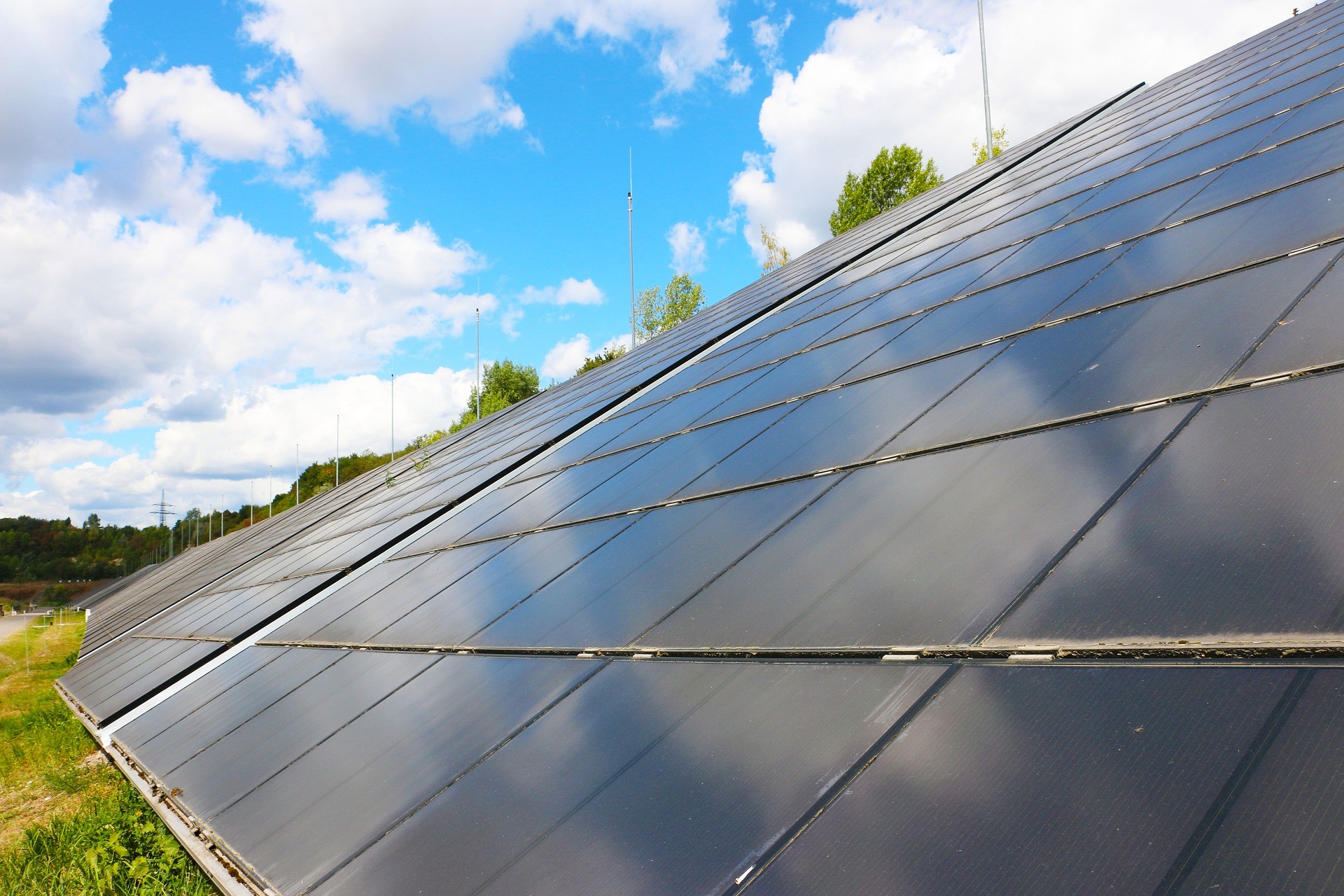 The Croatian Chamber of Commerce announced that in the area of the Lika-Senj County, or more precisely in the City of Novalja, the construction of a detached photo-voltage power plant worth 10 million EUR that will produce 25GW of electricity annually is soon to begin, The project was prepared by the company RP Global which has already implemented investments in Croatia, namely, in the wind farms Danilo in the Šibenik hinterland and Rudine on the Dubrovnik seaboard, this being the first project of its kind in our midst.

The investment should bring the local self-government about 250.000 HRK per year so it is not surprising that the local authorities very quickly accommodated the request of the investor by signing the Agreement on financing the amendments to the Regional Plan of the Lika-Senj County. In this way conditions will be improved for the construction of sola parks, namely,  the percentage of the maximum coverage of the area under solar panels increased, from 25 to 50 percent of the construction unit area.

“Prior to any investment decision, meeting the representatives of the local community is an indispensible step while affirmative and active local authorities represent the prime factors serious investors are desirous of. This on the other hand motivates us additionally to justify such a welcoming attitude and respond with an open and correct relationship. From the preparation of the project and its development all the way to running and maintaining the plant we strive to employ as many local people as possible. We are dealing with modern technology which does not require abundant employment but for us every work place is important”, the director of RP Global and vice-president of the Association of Renewable Energy Source of the Croatian Chamber of Commerce Bojan Reščec pointed out and added that along with the already mentioned revenues for the local self-government they expect wider benefits for the area of Novalja and the island of Pag.

Solar plants in Novalja are only part of the very ambitious plans of RP Global in the Lika-Senj County. It is difficult at this time to speak of concrete numbers but we hope that in the coming years we will be able to cite three digit megawatts and investments in millions of Euros”, Reščec pointed out.

Otherwise, according the  HROTE report, 72.016.131 kWh of electric energy from photo-voltage plants was produced in Croatia last year and the overall production of electricity from RES increased by 16.1 percent in comparison to the previous year, whereby a total of 48.5 MW from new plants was connected to the domestic electric energy system.