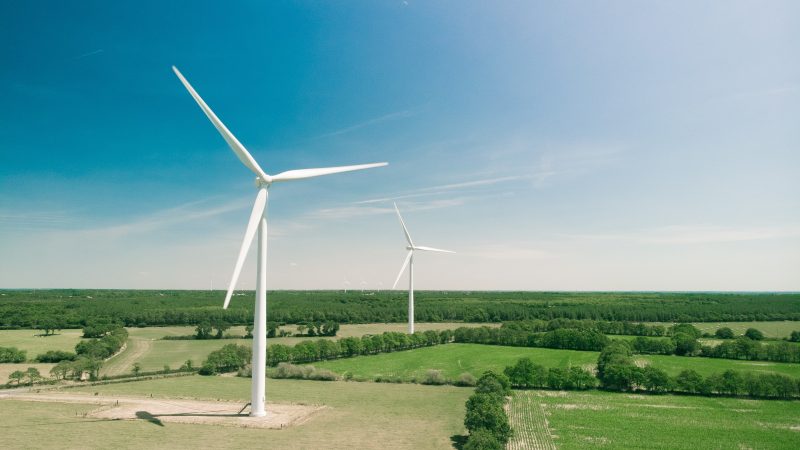 In the organization of IOKON – Institute for Applied Ecology, Robin Radar Systems and Supernatural as well as the Association of Renewable Energy Sources of Croatia, a workshop was held in Brijuni, under the sponsorship of the Ministry of the Economy and Sustainable Development, entitled ‘Radar Technology – advanced methods of tracking birds and bats within the development of the wind farm projects.

The possible casualties among birds and bats when crashing into the rotating blades of wind turbines is the main challenge in the development and operation of wind farms – as reported by Jutarnji list. The tracking technology with the use of special radars, as clarified by Iokon, can detect bats at a distance of up to three, and birds up as many as ten kilometers from all directions, day and night. It automatically detects and simultaneously records hundreds of flying units, including their size, speed, direction, flying course, and location with precise distances. For operational wind farms, radars can automatically dispatch signals for turning off individual turbines or even groups of turbines in order to lessen the risk of the onrush of birds.

“Radar technology in the research of bird and bat populations in the investigated area included in the endeavor which precedes the elaboration of the Environmental impact study and Assessment of the impact on the ecological network (if required and prescribed by the Ministry) is ‘the missing link’ on the basis of which the movement and abundance of migratory birds crossing the researched area can be objectively and precisely established. It is of particular importance at night when the visually based research methods do not render adequate results”, the director of Oikon, Dalbor Hatić clarified. He added that in relation to strictly protected predatory birds (eagles, buzzards, hawks, falcons, etc.), vultures (griffon vultures), and nocturnal birds (owls and others) where every single bird or nesting pair is taken into account, this technology can precisely establish the manner of utilizing the entire volume of space in which the development of power plants is planned. “All the data collected, both by traditional visual methods and by radar are later used for the introduction of changes in the project solutions of a future wind farm as well as for the analysis of environmental impacts and establishment of mitigation measures, namely, avoidance of influences in the assessment of environmental impacts. Radar technology indisputably raises the quality of collected data to a completely different level and enables even more responsible decision making in the process”, Katić pointed out answering the question of Jutarnji list on how radar technology can be beneficial in the elaboration of environmental impact studies.

Speaking of the experiences linked to the ecological sustainability of wind farms to date, Katić emphasized that planning the development of a wind farm is a complex process that includes numerous activities. “ From the very introduction of the commercial generation of electric power from wind farms and solar plants account is taken of environmental protection from the perspective of protecting the population (noise, flicker, landscape impact, economic activities such as forestry, agriculture, and tourism, etc.) and from the nature protection perspective (birds, bats, wildlife, biodiversity /habitats)” he clarified.

This process, he continued, starts at the level of national energy strategies and plans and is then transferred through the counties all the way to the level of individual municipalities. All the projects are envisaged and located in the zoning plans of the local self-management units. “In the course of the last twenty or so years, the research and analytical processes implemented during the planning, projecting, and elaboration of studies have been perfected and uniformed at the European level. I have to say that apart from the very beginnings of the development of renewable energy sources, which are, let us recall, actually green technology for many reasons, all investors and development leaders of these projects acted quite responsibly and fulfilled the obligations envisaged by individual laws and competent bodies”, Hatić underlined.

He emphasized that in addition to the above mentioned, all the developed projects are monitored upon construction for a period of two years and are under constant inspection surveillance. “All the wind farm operators must operate in accordance with the issued licenses, which represent for them lex specialis, the violation of which is deemed an illegal act. No one wants to take such a risk since wind farms really are a huge investment.  For example, each of the two last wind farms constructed in Croatia was more costly than the building of the Pelješac Bridge. Some of the plants present in the preparatory phase are two times as costly as the Pelješac Bridge. Many people are not aware of that fact”, Hatić underlined.

He pointed out that the experiences with wind farms in Croatia are not actually too negative in relation to nature protection. Certainly, there is a certain degree of mortality, but he underscored that it is far from the numerous examples that exist in some other distant geographic locations where environmental protection systems are evidently failing and electric energy development is evolving without due attention and care. He concluded that the use of radar technology would enable better planning and use of the Croatian wind energy potential providing increased economic benefits and stability in the supply of green energy along with more effective nature protection.