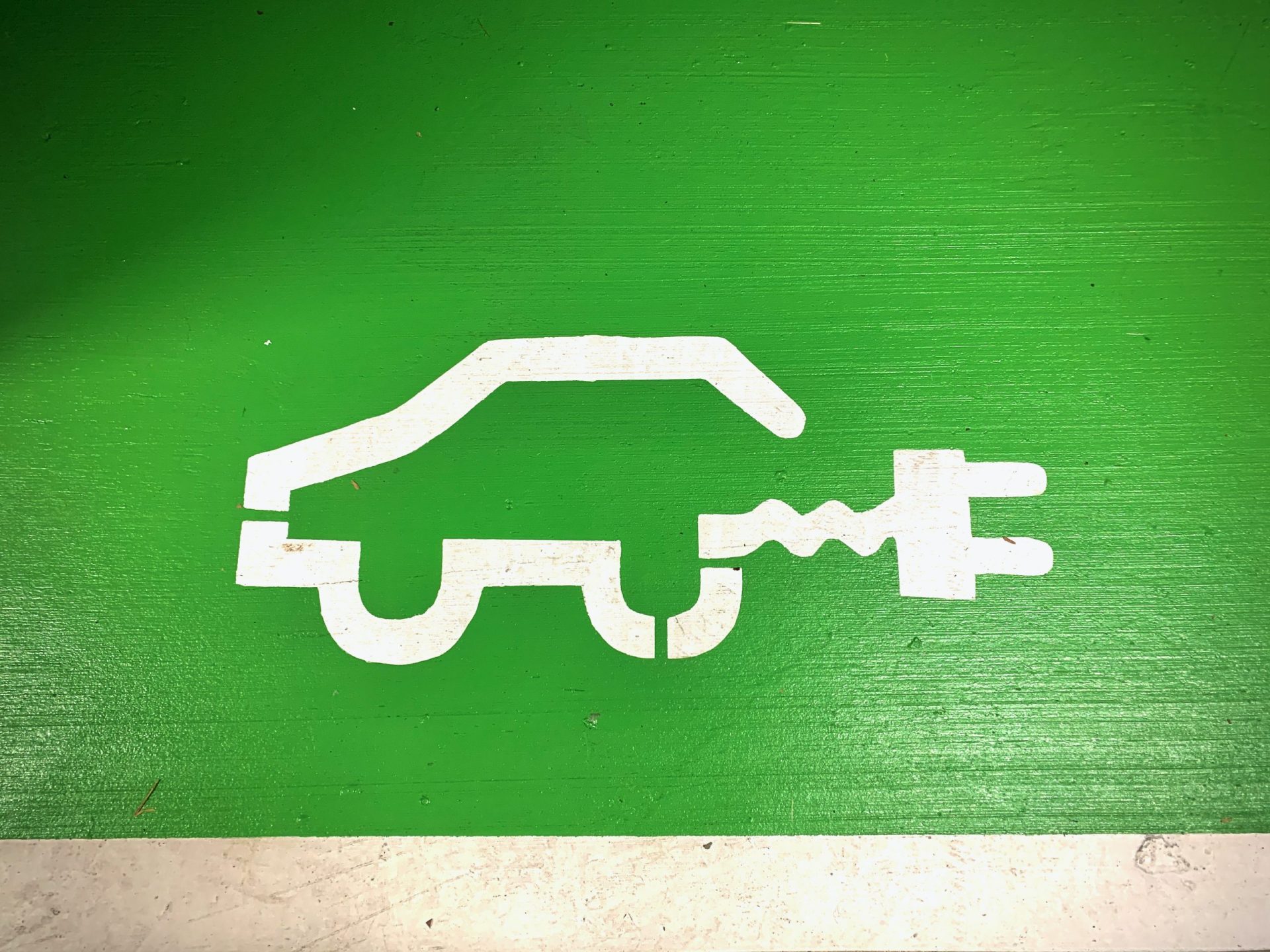 With the help of a loan from the European Bank for Reconstruction and Development (EBRD) in the amount of up to 25 million EUR, Poland will become the first EU state in which e-vehicle batteries will be recycled as well as other waste containing metals, EBRD announced.

EBRD’s financing of the Polish company Elemental Holding is part of the broader financial program for the construction of the pioneer plant which will be one of the first in the world in which, among others, e-vehicle used up lithium-ionic batteries will be processed. Elemental Holding is, otherwise, a company that deals in collecting and recycling of metal and electrical waste and is operational worldwide. The company is active in Poland, other European countries, in the Near East and in the USA.

The plant applies state-of-the-art innovative technologies and will produce secondary metals and other materials that can be reused as raw material for new batteries and other applications, offering a basic service in the value chain of lithium-ionic batteries. These batteries are a basic component of electric vehicles, the sale of which will exceed the sale of gasoline and diesel driven vehicles as the transition moves on to a low carbon economy.