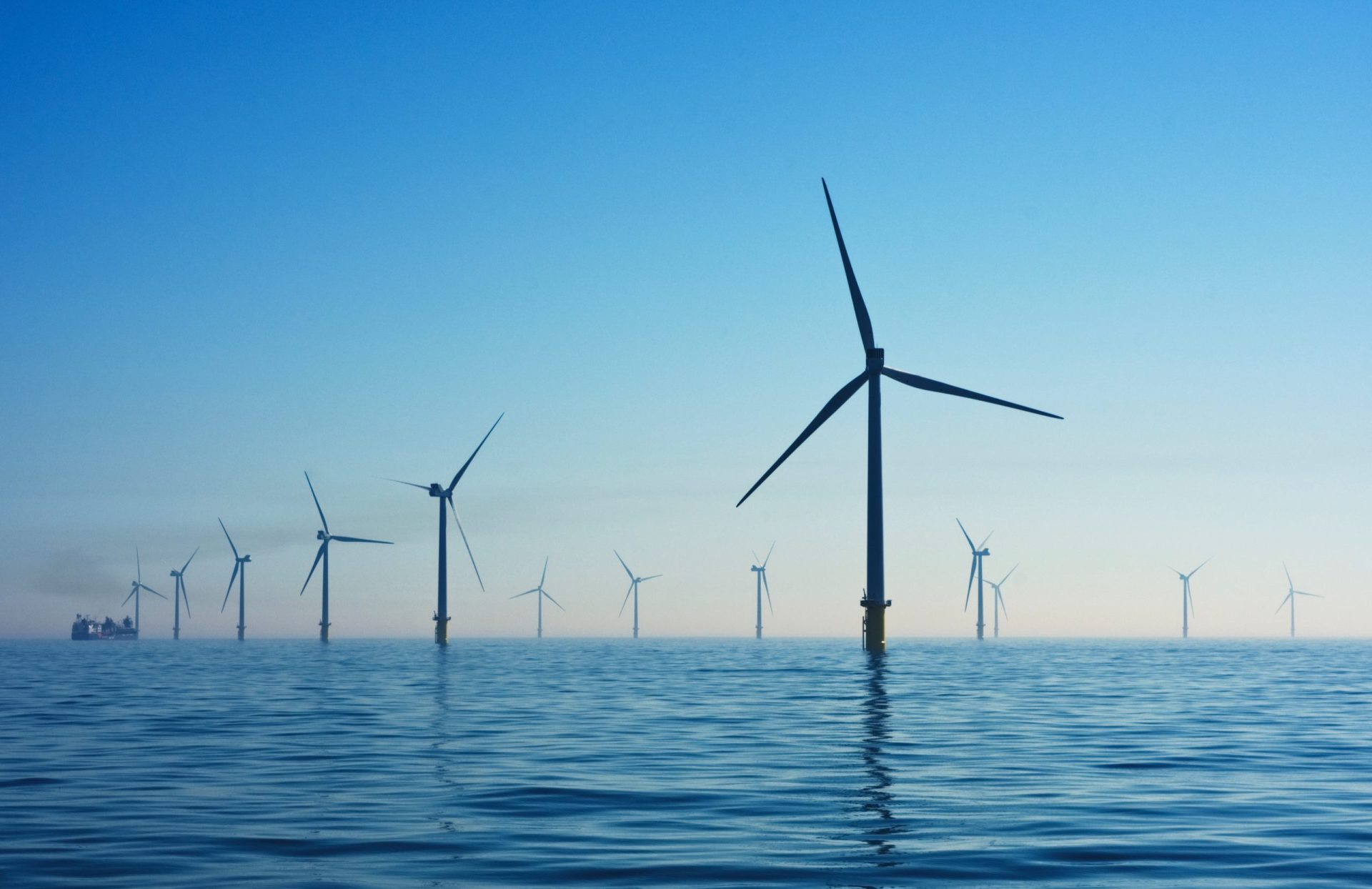 At the Conference on off-shore wind farms organized by the Polish Association for Wind Energy (PWEA), the high-level representatives of eight Baltic Sea countries and the European Commission signed a joint Declaration geared at accelerating the construction of offshore wind farm capacities in the Baltic Sea. The signatories include Poland, Germany, Denmark, Sweden, Finland, Lithuania, Estonia, and Latvia.

The cooperation will encompass issues of hybrid offshore wind farms, smart networks, integration of the energy system, and digitalization. According to the Declaration, the countries will also develop coordinated approaches to offshore planning, taking into consideration the remaining sea space purposes and environmental protection.