Corporate contracts on the repurchase of electricity are breaking records 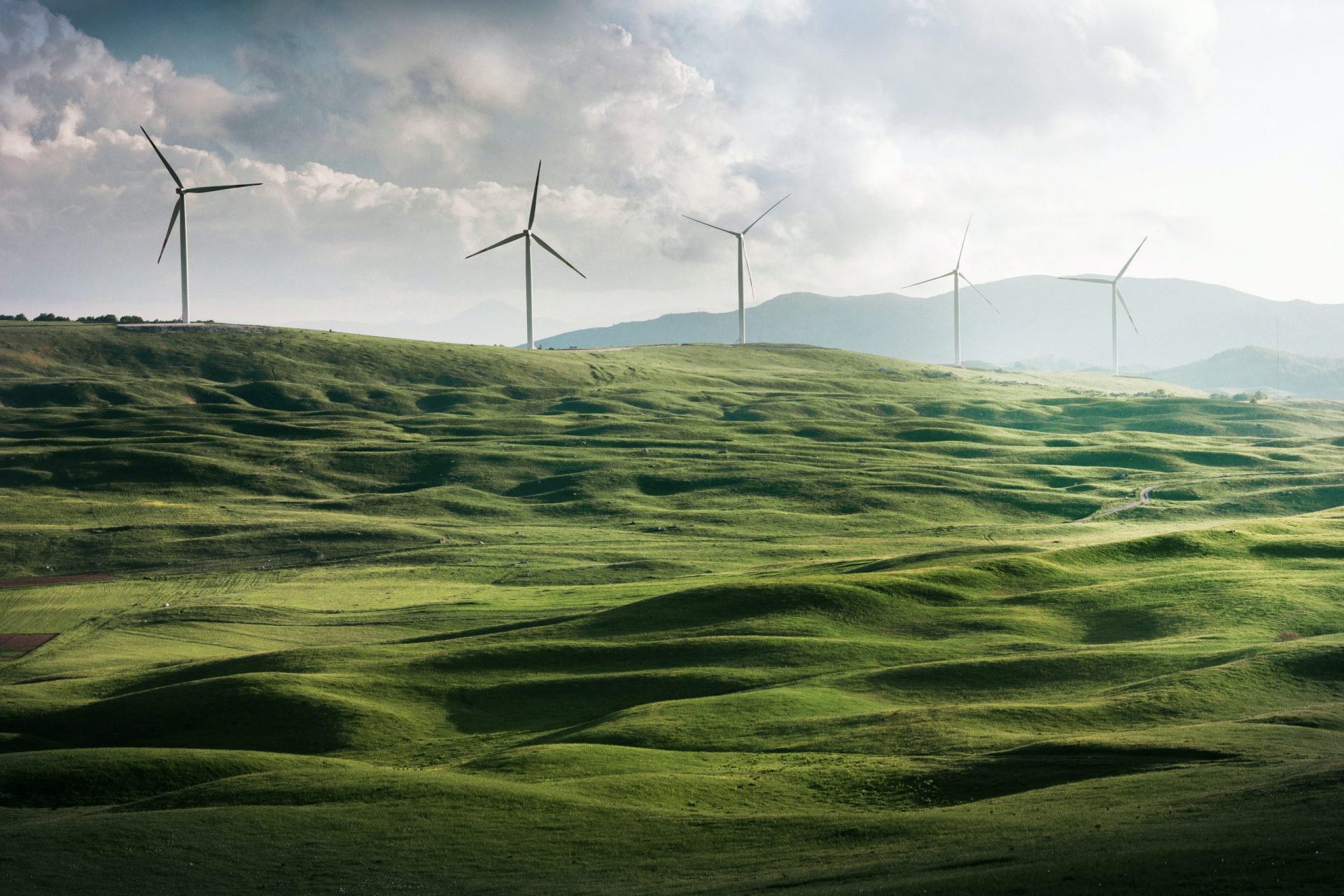 In the first five months of this year producers of green energy and companies that are a large consumer of electricity in Europe have signed corporate contracts for the repurchase of electric power (cPPA) of 2.9 MW from power plant production as shown by the data of the European RE-Source platform. As a comparison, in 2019 (at that time a record year) 2.5 GW cPPA were signed in the course of the entire year. Last year was a record one for PPA’s in Europe and there are similar expectations for 2021.

The Danish company Danfoss signed a ten-year contract with the company Orsted for the purchase of the production from the wind farm Horns Rev 2 of 27 MW while the Italian telecommunications company TIM will purchase from the company  ERG in the next ten years 3.4 TWh ge 590 MW – as reported by the website Balkan Green Energy News.  Danfoss and TIM have decided for the first time this year to procure energy in this manner, while Amazon and Danone increased the quantities they are already buying.

Electricity purchase contracts will be increasingly important for investors in green energy considering that an ever greater number of countries are abrogating incentives for renewable energy sources.