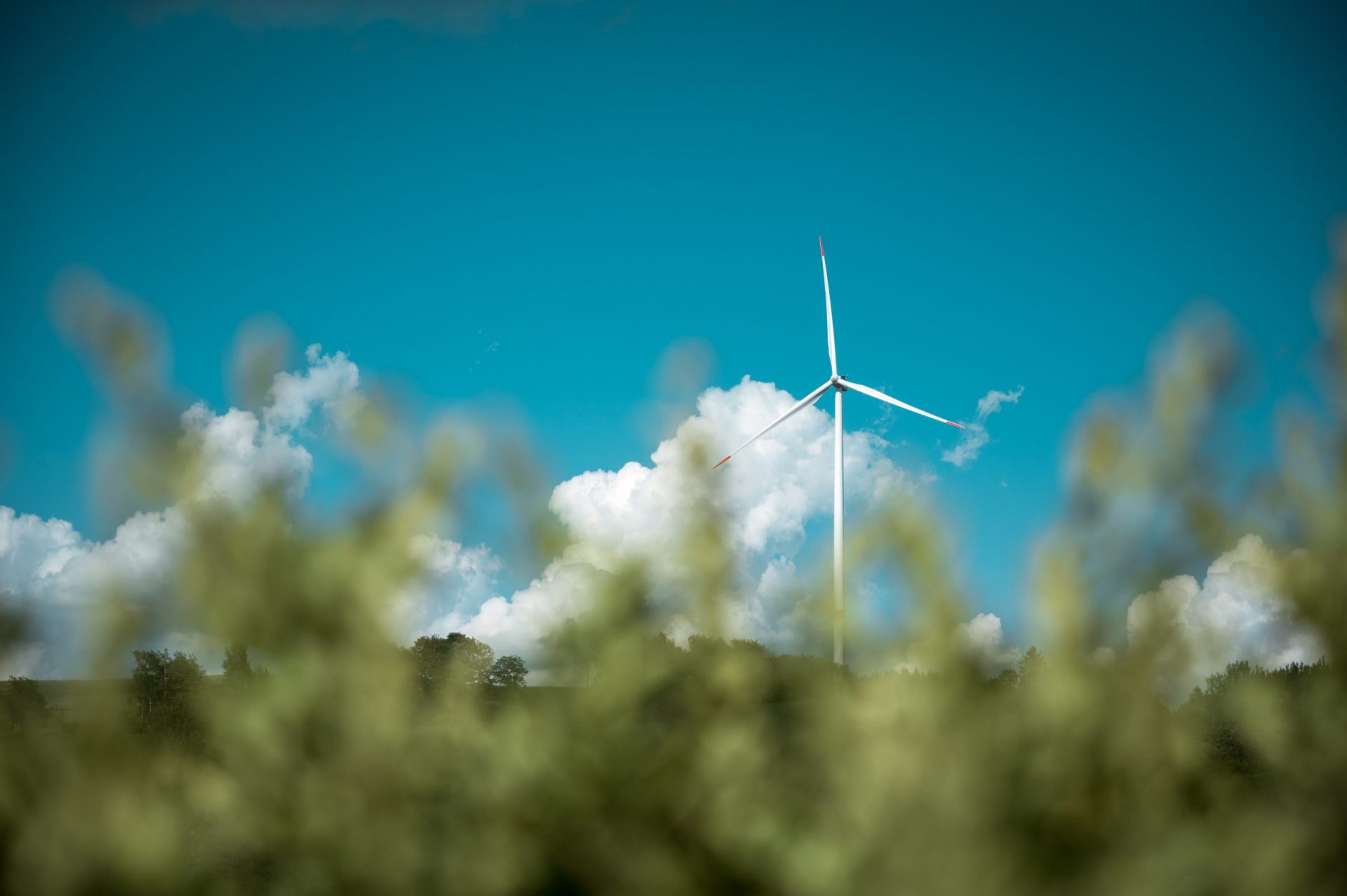 The Norwegian wind energy company NBT has partnered with the WV International company in the development of wind energy projects in Serbia with a total capacity of as much as 800 MW. The two companies will appear on the Serbian market under the name of WV-NTB Serbia, according to the portal Energetika-net.

As early as 2010 the WV International company began with its activities on wind farm projects in Serbia which are now in the final stages and ready for implementation under competitive and adequate market conditions. The company has been doing business in the field of renewable sources for almost 20 years and is present in the Netherlands, Belgium, France, Spain, Morocco, Serbia, Senegal, and Tunisia. To date, it has successfully implemented more than 200 MW of wind farm projects in Belgium and France.

On the other hand, NBT develops wind farm projects and manages them in developing markets, and their presence is most prominent in China and Ukraine. Given that it is constantly considering project opportunities in the developing markets too, NBT has recognized Serbia as a reliable environment for green energy. The objective is to put into operation new wind farms with a total capacity of as much as 800 MW up to the year 2026, of which the first 158 MW would be connected to the Serbian electric energy grid as early as 2023.