The High Administrative Court Rejects the Appeal of the Associations Biom, Sunce and Green Action against the Senj Wind Farm 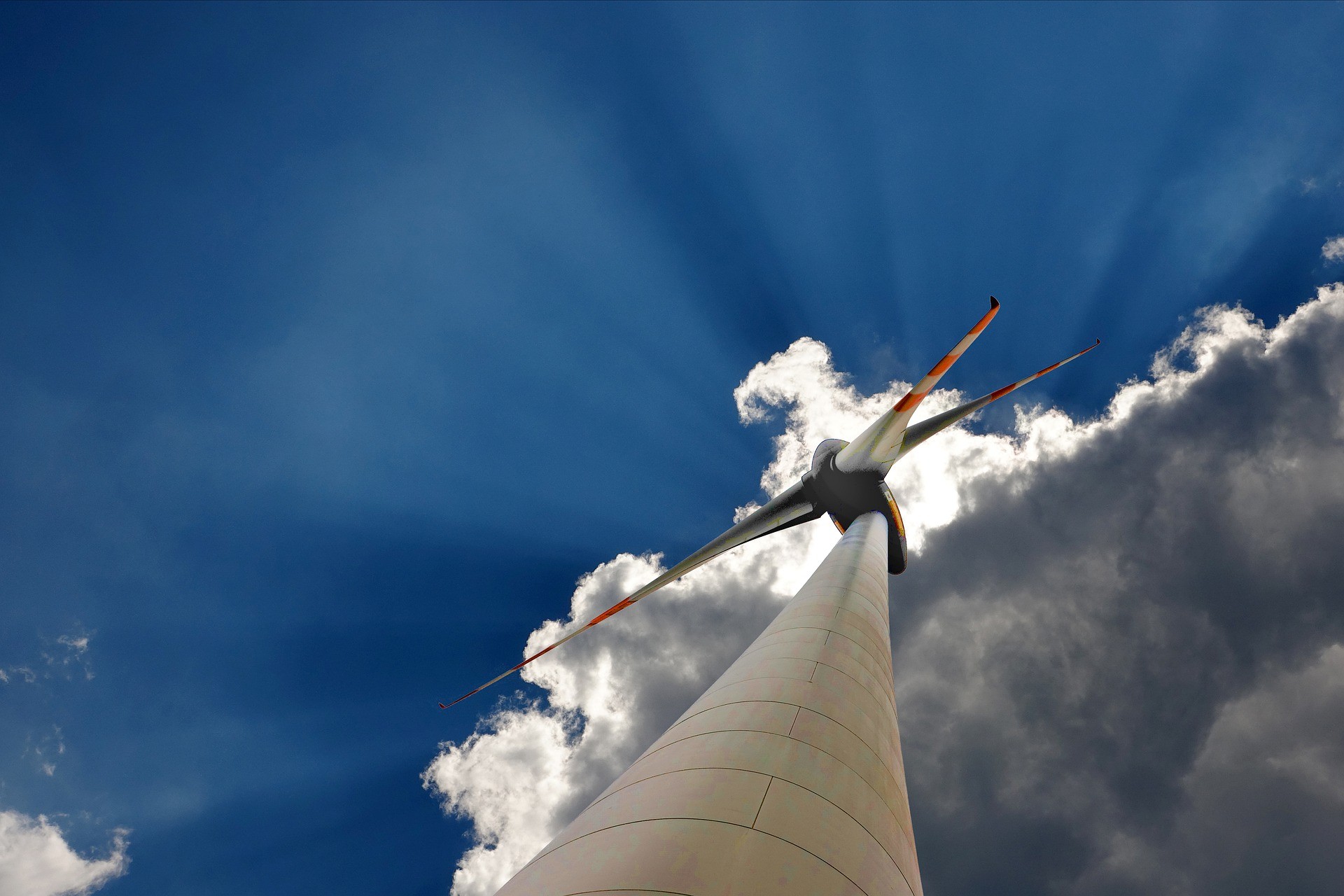 The High Administrative Court rejected the appeal of the associations Biom, Sunce, and Green Action against the wind farm Senj project. This ended the disputes lasting more than seven years between the Ministry of Environmental Protection and Energy (the present Ministry of the Economy and Sustainable Development) and the Association BIOM over three projects related to the Senj wind farm construction in the area of the ecological network Natura 2000 in the vicinity of the city of Senj,  the Biom Association, which received the decision of the High Administrative Court in late August, announced.

Biom lodged the first complaint linked to the Senj wind farm as early as 2015, while the last legal action of the Biom Association over the Senj wind farm, also joined by the associations Sunce and Green Action was initiated in 2018.  the Chinese state company Norinco International Cooperation at that time became the investor in the project of constructing the wind Senj farm which began in 2013 as the company bought the majority share of the trading company Energija project that has been developing this wind farm from the beginning.

The High Administrative Court rejected the appeal of the environmental organizations due to procedural reasons taking the stand that the law does not allow associations to dispute a decision brought in the form of an opinion, Biom pointed out.

Without going into the positions of the mentioned associations, it should be pointed out that the Senj wind farm had carried out the environmental impact procedure with all the prescribed monitoring elements and with additional monitoring which is undertaken as part of the turbine technology modification prior to construction and during construction.