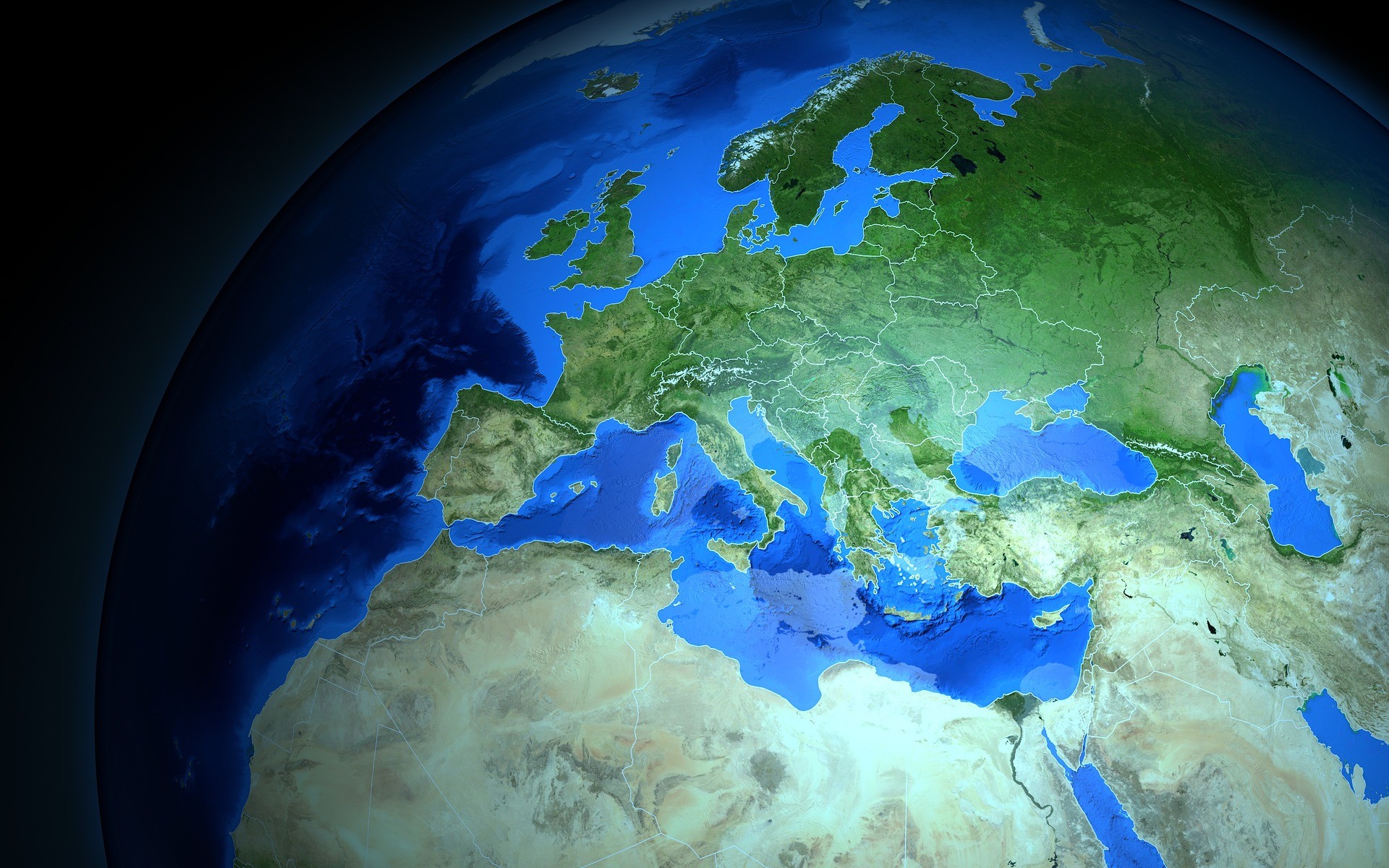 In the course of ten years, the economies of Central and SE Europe could cover 34 percent of its growing demand for energy with renewable sources and accomplish it in a cost competitive manner, as established in the new report of the International Agency for Renewable Energy Sources (IRENA).

Its plan for Renewable Energy Prospects for Central and South-Eastern Europe Energy Connectivity (CESEC), announced today at the meeting of the CESEC ministers hosted by the European Commission and the Croatian Ministry for the Economy and Sustainable Development, indicates that the accelerated use of renewable energy sources in the region could save energy costs to citizens by three billion EUR annually in 2030. In addition, the economic value of avoided damages to health, the environment and climate could promote overall benefits for society in the amount of 35 billion EUR annually by 2030.

According to IRENA’s roadmap to energy transition for the region, it is estimated that additional investments of 78 billion EUR are needed by the year 2030 in order to enable the CESEC members to build an energy system which is considerably less dependent on imported fossil fuels and at the same supplies energy at competitive prices. Apart from that, the accelerated use of renewable sources in the region would additionally decrease emissions of greenhouse gases by  21 percent over the planned levels.

Furthermore, the IRENA scenario underlines that by placing not only investments in energy transition but regulations and policies at the centre of economic development, state administrations could at the same time alleviate the socio-economic effects of the Covid-19 pandemic, simulate green recovery and the sustainable creation of new jobs as well as accelerate the transformation of the energy sector.

The Agency estimates that all the CESEC members have great potential for accelerating the use of renewable energy sources in the course of the next decade outside of the currently set goals. According to its scenario, by increasing capacities, the share of renewable sources in the energy mix in CESEC member countries would reach 23 to 56 percent in 2030.

The transition to modern, clean, competitive and regionally integrated energy systems requires decisive measures on the national and regional levels. The development of a long-term vision in national plans is the key  and can become an important first step. However, the mobilization of required investments will also depend on the adoption of adequate regulatory and market frameworks. IRENA points out that closer cooperation with neighbours could also help the CESEC members to reduce costs and use the synergy of a regional approach.