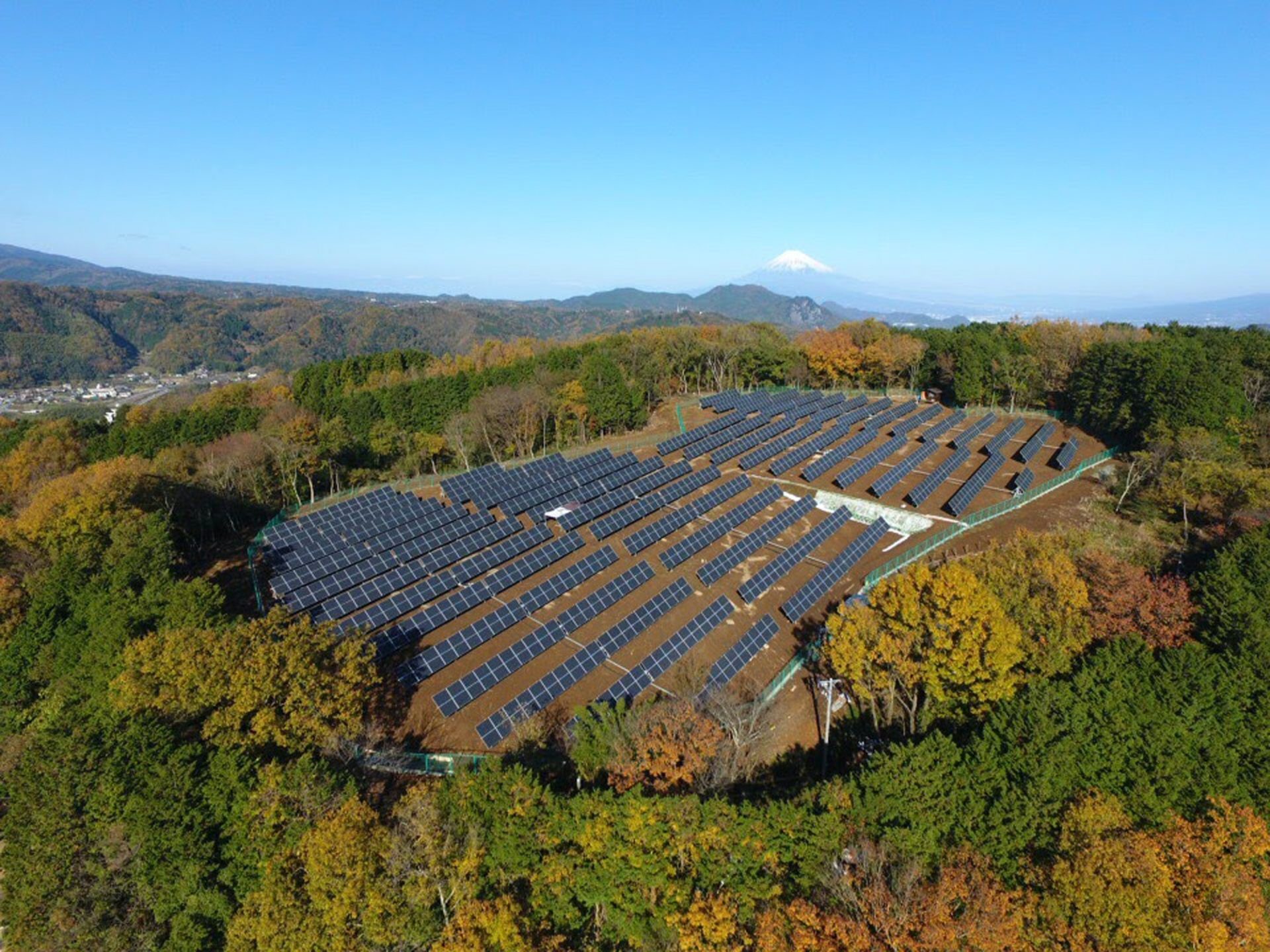 In February three Croatian companies initiated procedures for the construction of four solar power plants with an installed power capacity of 174 MW – Neoen Renewables Croatia. Krš and Vidukin Gaj, namely,  for four projects of photo-voltage power plants and submitted a request to the Ministry of the Economy and Sustainable Development for the assessment of the need to evaluate the impact of the intervention on the environment, as reported by Balkan Green Energy News. Neoen Renewables Croatia plans to build the Vlak solar plant with a total installed capacity of 62.5 MWp. The plant will cover an area of 105 hectares with an expected annual electricity production of  100 GWh. The plant will be located in the municipality of Pakoštane in Zadar County.

The solar plant Bibinje with a power capacity of 50MW will be developed in the area of the Bibinje municipality. The Krš Company intends to develop the project on 84 hectares and the expected annual production of electricity is to be 100 GWh.

The Vidukin Gaj Company plans to invest in two solar plants – Lužine and Rupine with an installed power capacity of 26 MW each. Both projects are also in Zadar County, in the municipality of Jasenice. The company wants to install photo-voltage installations on 38, namely, 33 hectares, while the expected production has not been indicated in the request.