EY: At least one thousand projects are ready for EU’s Green Recovery 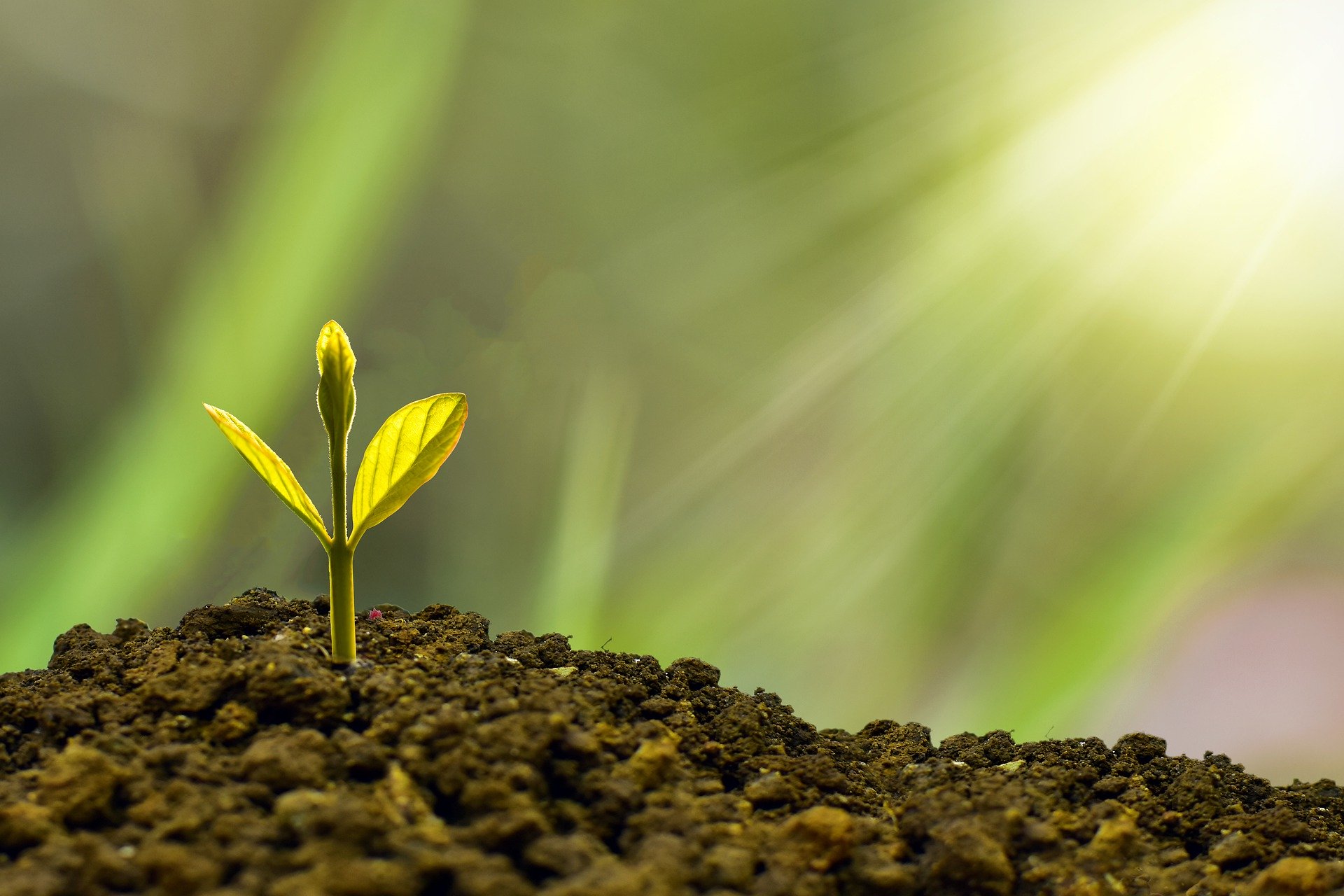 While the European Union is preparing funds for promoting the recovery of the economy after the corona virus pandemic, the consulting firm EY has already selected a thousand projects from green development sector for which the funds could be used. Romania, Greece, Cyprus and Croatia have precedence in SE Europe according to various parameters for green recovery, according to the Balkan Green Energy News portal.

The list compiled by EY in its report ‘A Green Covid-19 Recovery and Resilience Plan for Europe’ – actually contains more than 2000 projects. The best were identified according to the criteria of technological relevance, possibilities for achieving economic, social and environmental benefits in the course of two years and strategic orientation to the reduction of net emissions of greenhouse gases to zero.

Moreover, EY announced that it included only a tenth of the developing green projects and that they could be worth a total of one billion EUR as well as open 12 million permanent jobs. A thousand projects from the list are already set to go, except that some have just one more step to go in order to overcome administrative and market barriers or ensure funds for their financing.

The largest countries lead in the overall number but the region followed by the Balkan Green Energy News was ranked quite solidly according to numerous parameters. Romania has the largest number of projects in SE Europe, as many as 38, Greece has 37, Croatia 34 and Bulgaria 24.

Rank by the overall number of projects per million inhabitants/ Screenshot, EY

Start-up companies and small and medium sized firms account for 30 percent of the mentioned projects and include innovations such as sustainable mobility, green hydrogen and building materials with low emissions. More than one fifth of them fall into the range of investments   of up to five million EUR and the opening of 2.3 million permanents jobs is anticipated. The consultants who compiled the list have calculated that these one thousand projects will prevent emissions equivalent to 2.3 Giga tonnes of carbon dioxide.