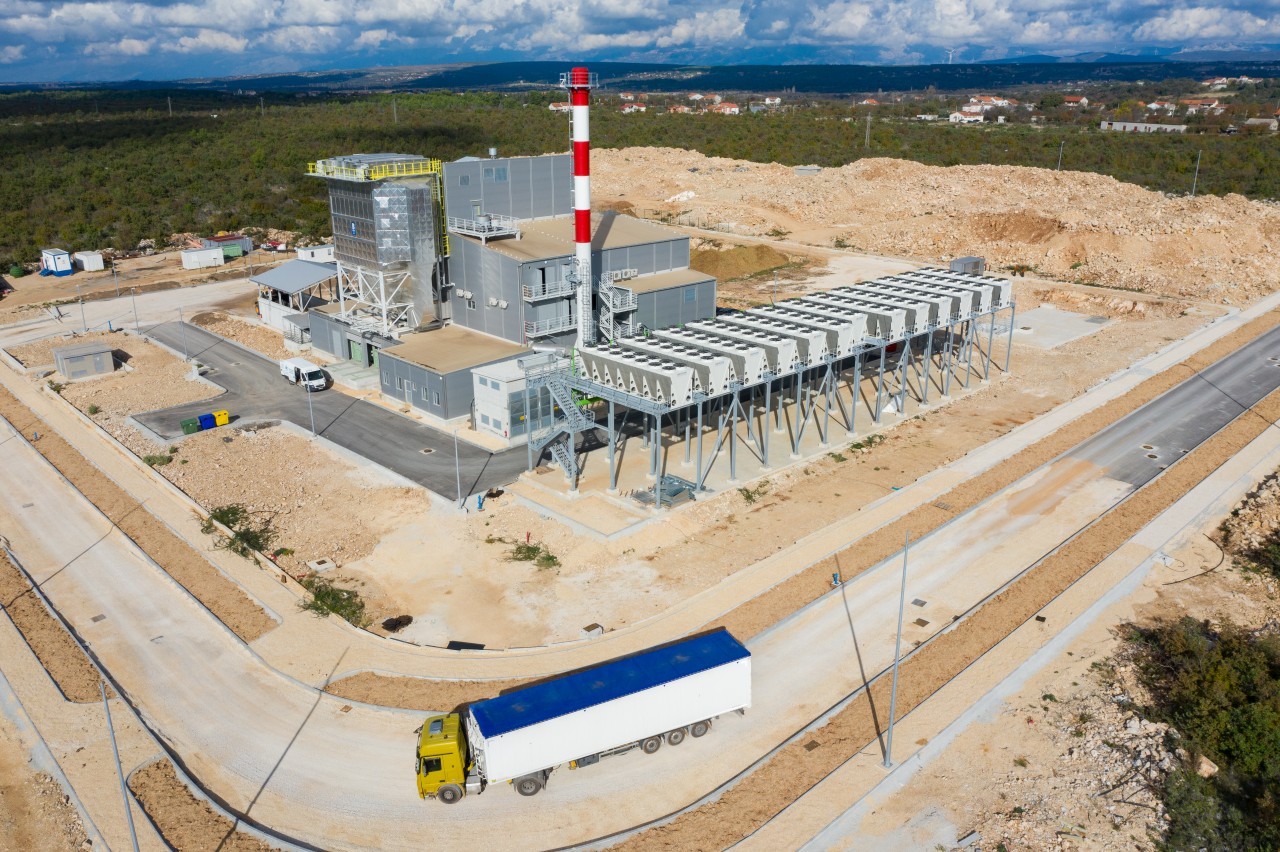 Czech GEEN Holding, one of the largest Central European electricity producers from renewable sources is soon to begin constructing, in the town of Gospić, its third biomass electric plant in Croatia according to the site Novac.hr.

It was announced from the headquarters of GEEN Holding in the Czech Republic that it will initiate the final phase of preparing the project location in Gospić in the next few days. Construction is ensuing shortly and will be completed and connected to the grid in a year. The plant will be fully operational in the first half of 2021. Presently, more than 50 percent of the required equipment is under production.

In early December of last year GEEN Holding put into operation the wood biomass electric plant in Županja and in October 2018, the power plant on the same renewable source became operational in Benkovac, Wood residue is the production raw material in both power plants.

The total amount of electric power generated by all the power plants in GEEN Holding’s portfolio currently amounts to 113 million kWh. The output power of the plant in Županja is 4.93 MWh of electricity and the plant in Benkovac 4.96 MWh. The capacity of thermal energy plants in Županja and Benkovac ranges between 8 and 10 MW.

They have selected Croatia as one of their main markets because, in recognition, as they say, of the need of our country for stable and powerful energy sources. They announced that in the forthcoming months and years they will focus on increasing the efficiency of the plants in Benkovac and Županja and on the enhanced use of thermal power primarily for the production of pellets. It is estimated that solely the pellet production project could create 20 new jobs in Croatia.