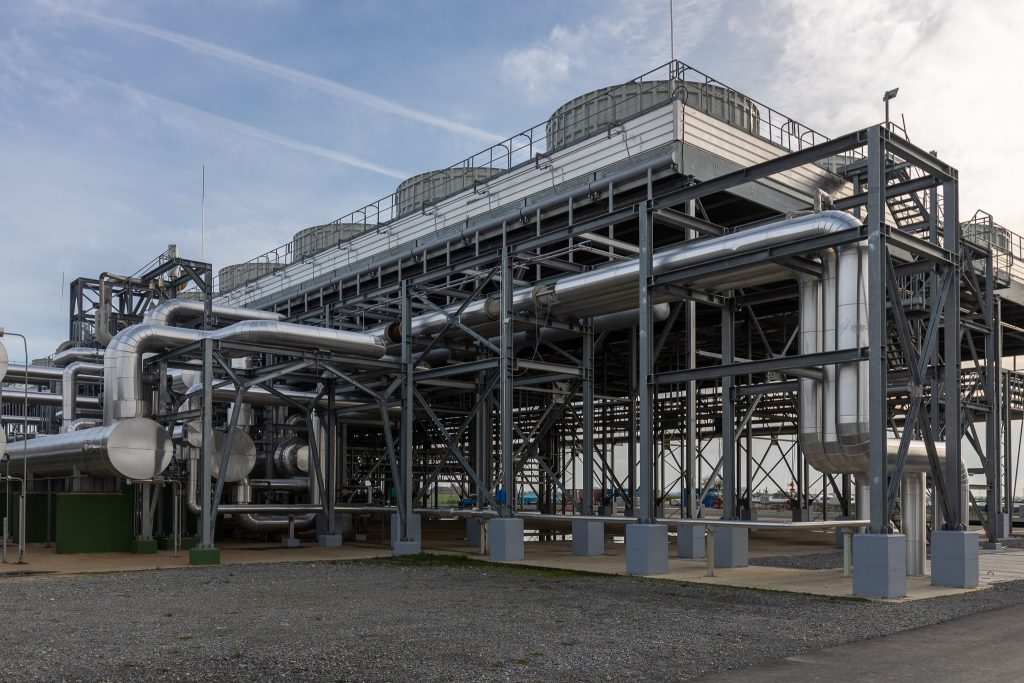 The official opening of the power plant brought together numerous officials from politics and industry, including Maja Pokrovac, Director of Croatian Renewable Energy Sources (OIEH) association, as an envoy of Kolinda Grabar-Kitarovic, President of the Republic of Croatia, His Excellency Mustafa Babur Hizlan, Ambassador of the Republic of Turkey in Croatia, Velika 1 Project Manager Dragutin Domitrovic, as well as representatives of HEP, Croatian Energy Market Operator (HROTE), City of Bjelovar, Bjelovar-Bilogora County and the contractor.

Geothermal power plant Velika 1 has been in full operation since March 2019 and has supplied almost entire city of Bjelovar with electricity. With its launch, ten jobs were created in the local community, and during the two-year construction period, about 15 local companies worked at the power plant. The core technology of the power plant is the product of the Italian Turboden, and of the total investment value, more than 68% was provided in materials, equipment or services by domestic suppliers and contractors.

The importance of the project was also emphasized by the Prime Minister’s envoy and the Minister of Environment and Energy Tomislav Coric:

“A project like this can only be built with a lot of enthusiasm and investment. The fact that more than HRK 300 million has been invested describes how much investors believed in the project and how skilled this team is. Croatia has its interest in every kW and that is why projects like this need to have broader support. This project is also a proof that the Republic of Croatia is an example in terms of stimulating the development of new, clean energy sources and application of new knowledge for the diligent management of natural resources. Our task is to establish a framework that will encourage investors to invest, so that the potential of renewable energy sources can benefit us in the long term and create the basis for energy sustainability”, said Minister Coric. He added that he expects that MB Holding will be interested in further meetings and new projects in the near future. “The premium model of the tender, which is expected next year, will certainly contribute to the further growth and development of these projects, as well as to the development of other renewable energy projects,” the minister said.

The energy potential of geothermal sources is undoubtedly great, emphasized the envoy of the President of the Republic of Croatia and RESC Director Maja Pokrovac. “Croatia can develop hundreds of MW and could even return to the map of turbine manufacturers and impose domestic resources and technologies in Europe. There is great export potential. The fact that neighbouring Hungary, which also has high geothermal potential, has only one 3.5 MW geothermal power plant so far, is a testament to our knowledge and readiness. This is a proof that we can impose ourselves as a centre of development in this region “, said Pokrovac.

Muharrem Balat, CEO of MB Holding, a company that has built five geothermal power plants in Turkey, expressed his satisfaction with Velika 1 referring to the benefits of investing in geothermal sources: “We have built five power plants in Turkey that are still working very well, and we hope to do the same in Croatia. Geothermal energy has many advantages; it is different from other sources of renewable energy in that it can produce energy for 24 hours all 365 days a year. If well designed and properly maintained, geothermal power plants can generate electricity for many years and this is their most important feature. It is also about producing energy that does not emit carbon into the environment and meets the needs of this energy age. Geothermal energy is a very risky branch for investment and has significant costs, but we are ready to continue investing in Croatia “, the Turkish investor said.