B. Grimm Power – New Member of the Renewable Energy Sources of Croatia 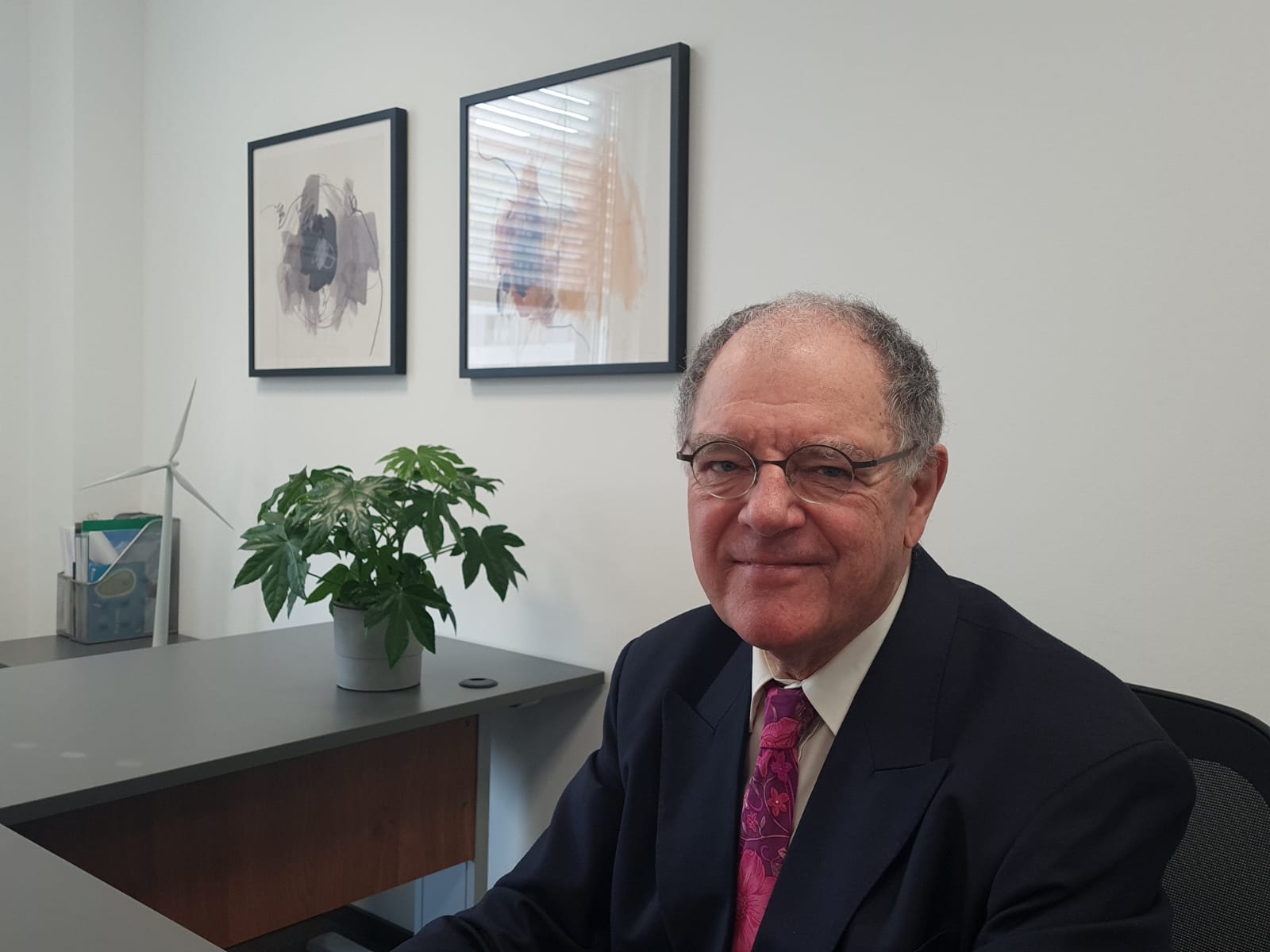 B. Grimm Power (BGP), one of the largest private electric power producers in Thailand, is a new member of Renewable Energy Sources of Croatia (OIEH). The Company headquartered in Bangkok is expanding to the European renewable energy sector and in vew of its green potentials Croatia is one of the first markets they selected.

The Thai company was established in 1993 as an independent branch of the industrial conglomerate B. Grimm, the history of which dates back to 1878. In its beginnings BGP developed and managed, along with Swiss Consultancy, highly efficient co-generational natural gas plants and gradually expanded its acativities to the South-east Asian countries as well as to new industries. Today it is the competitive supplier of renewable energy, developing 15MW wind energy projects and constructing and managing   861 MW power solar farms. Moreover, BGP’s 429 MW solar farm in Vietnam is the largest solar plant in South-east Asia.

The Company also recognized the potentials of renewable energy sources in Europe, primarily Croatia which it defined as a new country in which it wishes to invest. Christian Raymong Stuerzinger, from Switzerland, who is the managing director entrusted with BGP’s development of solar  and wind energy projects in Europe, noted that the company is, due to its German stockholders and Swiss connection, now expanding its activities in the renewable energy sector in Europe and clarified why the company is focusing its attention to Croatia first.

“Coming to Croatia was motivated by the exceptional  RES potentials found  here, the transmission grid which is internationally connected so that electricity can be sold through both domestic and international traders, and lastly but not less important – the existence of the Renewable Energy Sources of Croatia, the leading association that assembles all the key stakeholders on the Croatian RES market, due to which membership in the RESC was one of B. Grimm Powers  first steps upon entering the Croatian energy scene. Our goal is to connect Swiss expertise, Thai experience and Croatian potentials in order to reach creative solutions in a ‘win-win’ way for all included stakeholders,” Stuerzinger pointed out.

Maja Pokrovac, the director of OIEH, welcomed the new member: “To each investor entering a new market a business association such as ours can alleviate its navigation through a new and still unknown terrain so we are quite proud that you have recognized us as an important stakeholder on the energy scene and that our work is assessed in this way even outside Croatia’s borders.  Above all, with every new member, OIRH enhances  its experience which is one of our quite valuable benefits. We are pleased that Croatia’s potential is in the focus of our new member and I believe B. Grimm Power and its Thai know-how can find the best investment options which Croatia undoubtedly has in the RES sector and thereby contribute to the more intensive development of the entire sector.  OIEH will certainly render its support in the process just like it does to every other member”, Pokrovac underlined.