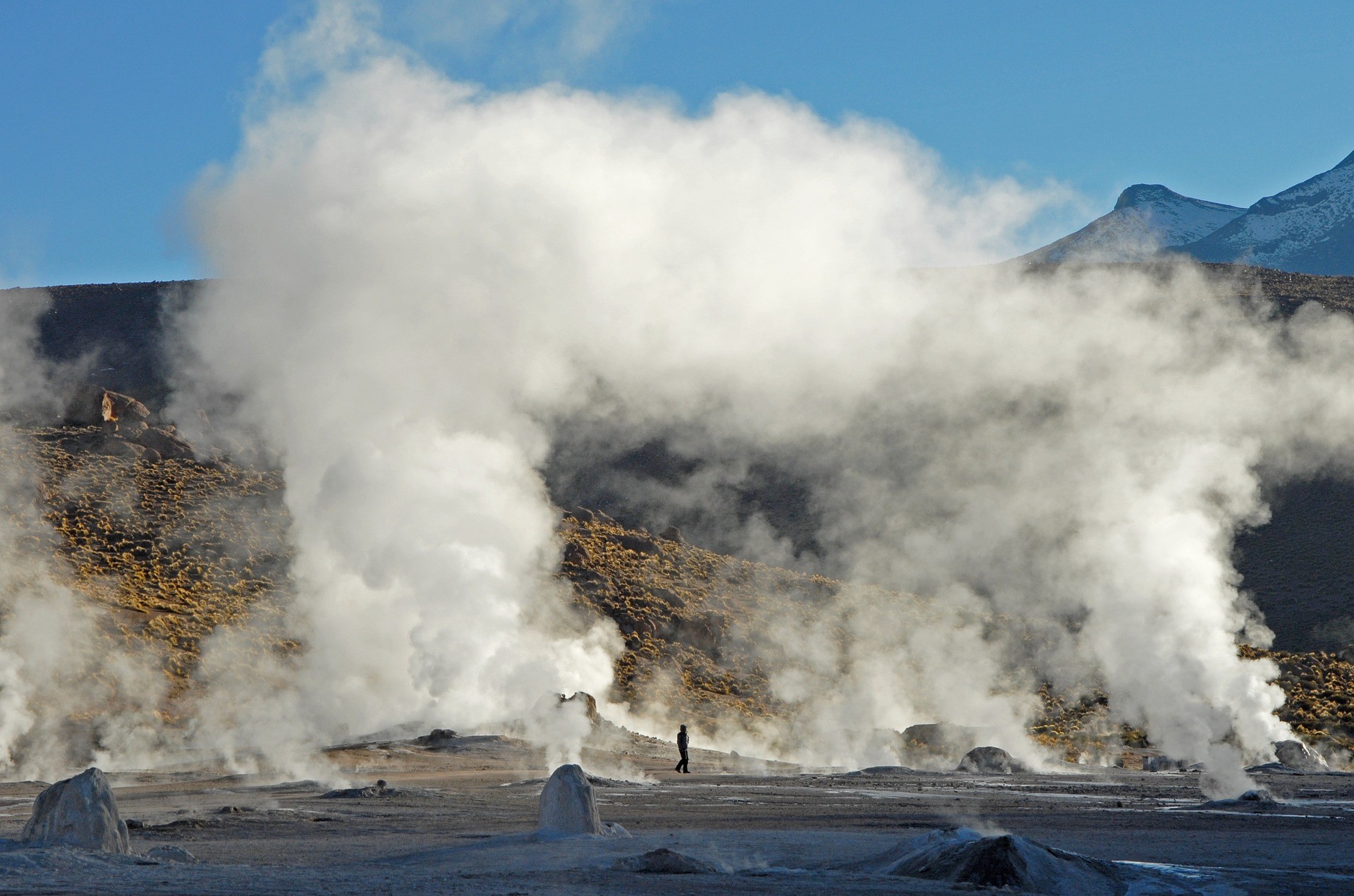 The Eu Commission is revising the Directive on Renewable Energy Sources that was last updated in 2018, in order to align it with its ambitious climate program. That includes the updating of goals for the volume of renewable energy sources (RES) in the EU energy mix in order to fulfill the new European climate ambition. In addition, it also includes focusing on heating and cooling – as reported by Euractiv.

Many renewable sources, such as solar and wind energy are geared at producing electricity, but geothermal energy is also a key player in renewable heating and cooling. However, the technology is expensive due to the cost of research and drilling.

The Draft Directive suggests that the EU countries are applying ‘the ‘framework for mitigating the risk related to decreasing the cost of capital for renewable heating.  However, the industry would prefer schemes for lowering the risk for the whole of Europe since in that case expenses could be decreased and equitable conditions for all EU member countries created. There already have been positive examples in France which gave guarantees for such projects and recorded the heightened development of geothermal energy whenever they were in force. However, other countries perhaps do not have the required financial expertise for them. For example, there is a discrepancy in Slovakia between the ambition in its national energy and climate plan which favors geothermal energy, and the number of implemented projects.

The Draft also deals with the need for agreement incentives relating to the purchase of thermal energy in order to enhance thermal energy use in Europe and solve the infrastructure gap. Although the Directive on Renewable Sources from 2018 dealt with electric power purchase agreements (PPA) this is the first time these agreements have been mentioned in relation to thermal energy.

The Directive from 2018 states that EU member countries will evaluate the regulatory and administrative obstacles to long-term renewable energy purchase agreements and remove them. However, that was not sufficient since the law does not contain additional specific guidelines on PPAs. According to the national energy and climate plans submitted to date by the EU member countries, only 8 out of 27 countries described any sort of measures for facilitating the approval of PPAs. Now, however, heat purchase agreements are mentioned in the Draft as a way of increasing the quantity of renewable energy in buildings. They can be a useful tool for supporting the establishment of a thermal energy market although they are currently used much less frequently than electric power purchase agreements – as stated in the Draft.

In addition, it is suggested in the Draft that the current volume of 1.1 percent be increased for obligatory RES heating and cooling. The basic projection is founded on the previous goal of the EU for renewable energy for 2030 which will have to be increased from 32 percent to 38-40 percent in order to achieve the new climate ambition of the European Union – according to Euractiv.