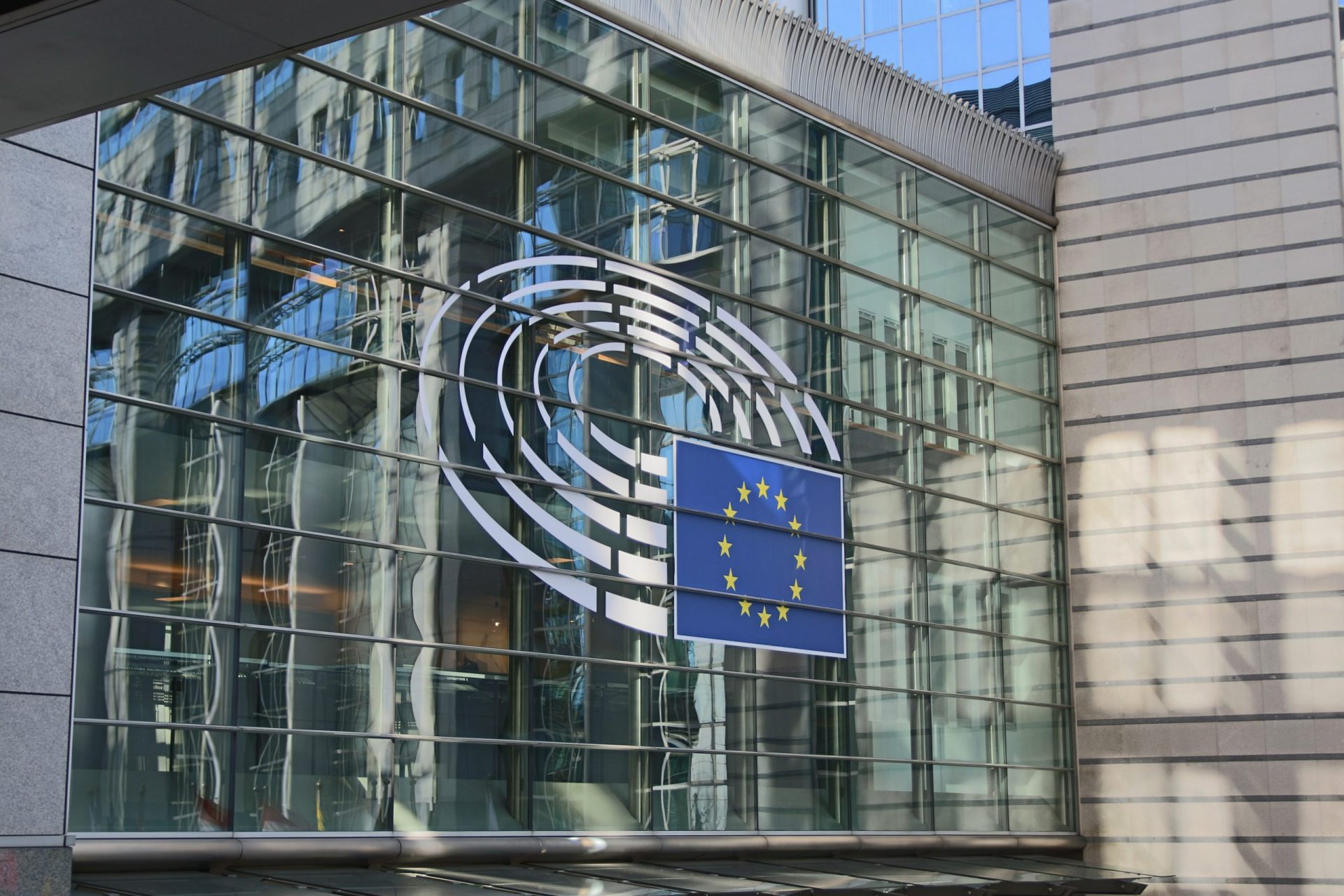 The European Parliament supported on Thursday the strategies geared at creating a European market of the so-called clean hydrogen, namely hydrogen produced from renewable energy sources as well as the rapid introduction of green hydrogen infrastructure.

The European strategy for the integration of energy systems and the Hydrogen Strategy guarantee considerable investments in infrastructure and technology and the repurposing of existing infrastructures for the production of green hydrogen. The Strategy places at the center hydrogen generated from renewable energy sources, so-called clean hydrogen which has the greatest potential for the decarbonization of industrial processes and economic sectors. Decarbonization would lower carbon emissions and with the fall of energy prices from renewable sources and technological development, hydrogen would begin to be used instead of fossil fuels.

Although hydrogen currently has a negligible role in the overall supply of energy, approximately two percent in the EU, the wish is to change that in the long run on the road to achieving climate neutrality in the EU by the year 2050.

The European Commission presented two strategies in July of last year and the EU wants to gradually eliminate hydrogen generated from fossil fuels which is the way in which up to 95 percent of hydrogen is currently produced, emitting 70-100 million tonnes of CO” annually – as pointed out by the European Parliament on its web pages.

According to research, renewable energy could become a significant source of energy in 2050 of which hydrogen could cover 20 percent of the supply (20-50 percent in transportation and 5-20 percent in the industry).

The hydrogen strategy envisages three phases of development in 30 years. Decarbonization of the existing production of hydrogen is planned by 2024 and according to estimates six years later hydrogen will become an integral part of the energy system and expand to new sectors. In the third phase, from 2030 to 2050, hydrogen production technology should be widely used in all sectors.

The goal of the Strategy up to 2024 is the installation of electrolyzers for the production of hydrogen from renewable sources with a power capacity of at least 6 GW. Up to the year 2030, the power should reach the value of at least 40 GW.

At this week’s plenary session the Euro parliamentarians have adopted, in addition to the report on the European Hydrogen Strategy, a separate report on the strategy for integrating the energy system with a view to accelerating decarbonization, providing grid balance, developing interconnectivity, facilitating the introduction of renewable energy sources, developing digitalization and expanding storage and local production.

Given its characteristics, hydrogen is an adequate fuel since its use as an energy source do not cause emissions of greenhouse gases (water is the only by-product of the process), it can also be used for the production of other gases, including liquid fuels and the existing infrastructure (for gas transport and storage) can be repurposed for hydrogen – according to the website of the European Parliament. (HINA).