The EU, EIN and the Government of the Republic of Croatia support the transition to a green and carbon neutral energy sector 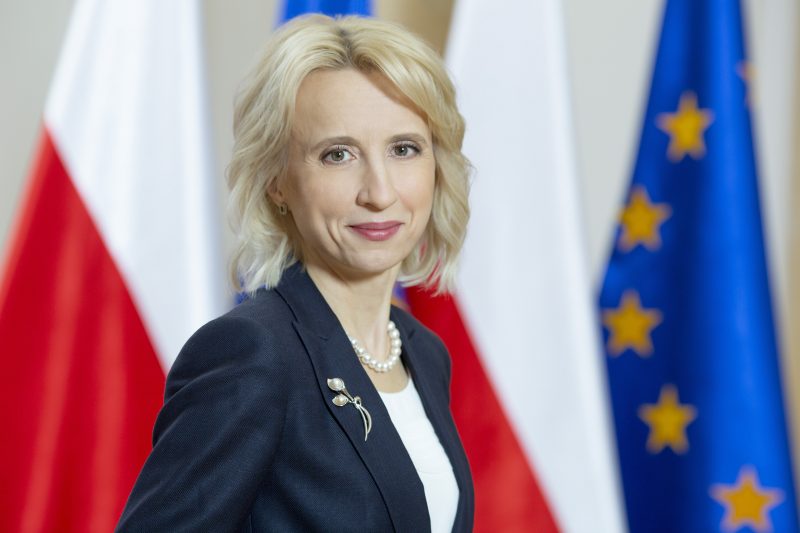 The European Investment Bank (EIB), European Commission (EC), and the Ministry of the Economy and Sustainable Development of the Republic of Croatia met with the representatives of the Croatian energy sector during the two-day Seminar on energy sector financing and presented the investment possibilities in the value of several billion EUR,  incentive mechanism established due to the effects of climate at the EU level as well as the transition to carbon-neutral, renewable and green energy market-according to the reporting of Jutarnji list.

In order to support its energy and climate transition aimed at creating a carbon-neutral bloc by the year 2050, the EU established a number of new financing mechanisms and funds and has secured for the objectives of the European Green Plan about 20 percent of the funds within the framework of the  EU Next Generation instrument.

A comprehensive review of the possibilities of EU financing was presented at the seminar as well as a wide range of new products, counseling services, and financing possibilities that the European Investment bank has secured for climate activities and energy transition of both the public and private sectors in the EU.

“The achievement of EU’s climate and energy goals will require considerable investments in the energy sector and the EIB wants Croatia to profit as much as possible from the process. These investments will contribute to halting the rise of temperature and will transform the EU and Croatia into sustainable, green, and circular economies capable of creating new jobs and revenues for our citizens without jeopardizing the environment. The EIB wants Croatia to receive all the required support in order to quickly and effectively complete the energy transition and our seminar is one of the ways of accomplishing that goal. I wish to thank the Ministry of the Economy and Sustainable Development for the opportunity to cooperate on these issues of crucial importance for the future of Croatia, the EU, and our planet” – Teresa Czerwinska, the Vice-President of EIB pointed out.

Ivo Milatić, the state secretary in the Ministry of the Economy and Sustainable Development underlined that as far as the energy sector was concerned they began thinking in ‘a green manner’ as early as 2007 when the first projects were initiated which included renewable energy sources: “In addition, we fully support the EU and are aligning our laws and strategic documents with the new green energy sector. In our integrated national energy and climate plan, we have already set ambitious goals regarding renewable energy and the NECP contains more than a hundred measures that will be implemented in the next ten years requiring serious investments in all the sectors. We see the European Investment Bank as an important partner in this process” – Milatić pinpointed.

Ognian Zlatev, the head of the European Commission Representation in Croatia,  emphasized that climate change and the destruction of the environment are an existential threat to Europe and the world: “The fulfilment of EU’s climate and energy goals set within the European Green Plan will transform the EU into a modern, resource-efficient and competitive economy. Therefore, I wish to thank the EIB for organizing this seminar and to extend the Croatian authorities our full support in the process of transiting into a sustainable, green, and circular economy – Zlatev pointed out.

The seminar on financing the energy sector derives from the Compliance Memorandum signed by the EIB and the Ministry of the Economy and Sustainable Development in January 2021  which expands cooperation to the development and financing of key energy, sustainable, and climate projects in the country.

The integrated national energy and climate plan (NECP) and national strategy envisage significant investments in the entire energy sector, including hydroelectric power plants, wind farms, photo-voltage plants, energy from hydrogen, and production of electric batteries as well as the reconstruction and expansion of electrical power grids. At the same time, investments in energy efficiency also represent an important potential for decreasing CO2 emissions as well as electricity bills not only for citizens but companies as well.

The effective and timely use of financial and advisory support available at EIB, together with the financial instruments and EU grants will be crucial for providing a quick and efficient transition that requires close cooperation and coordination between the EU, Government, and public and private sectors.