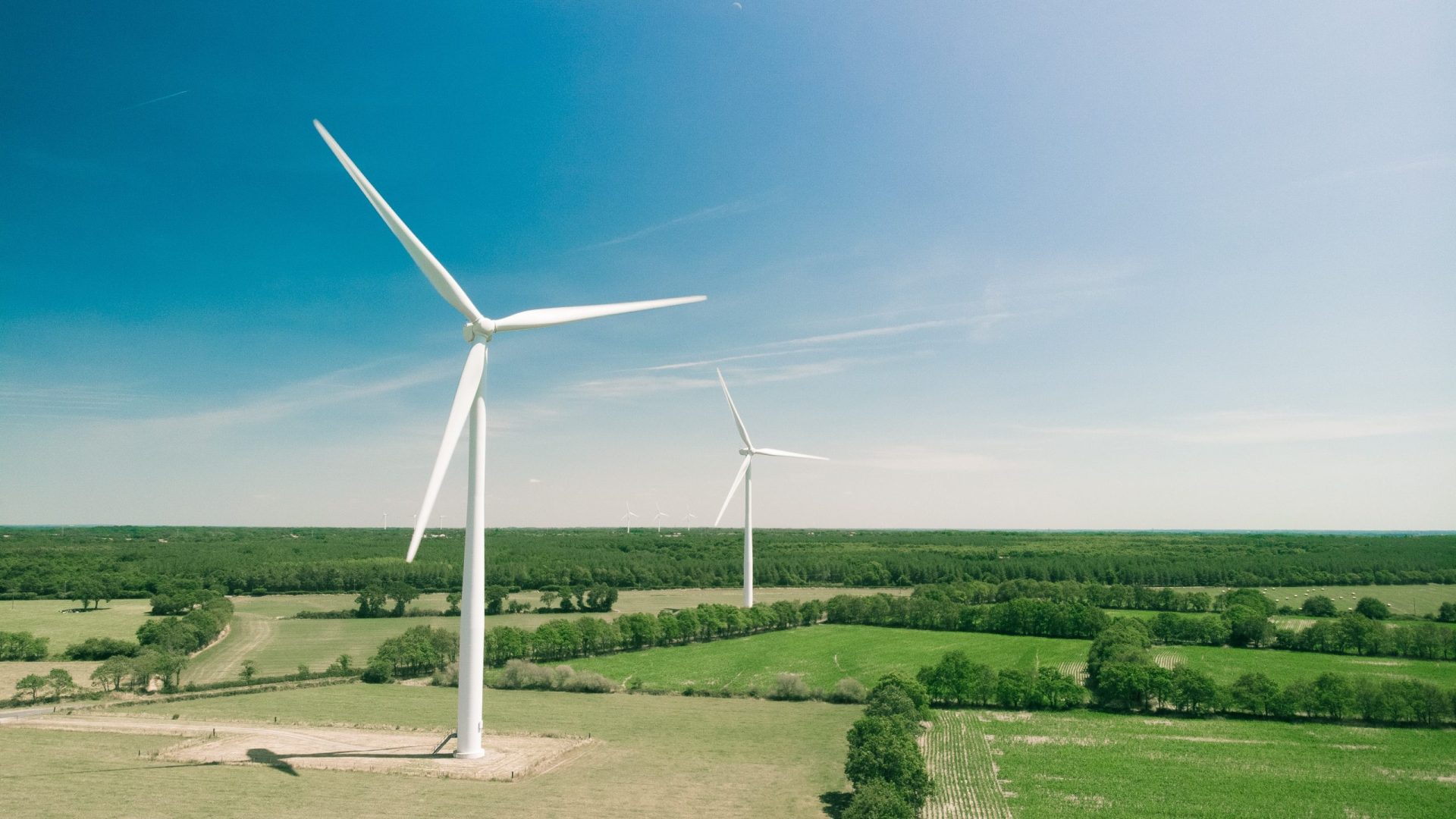 The consortium led by the German company WPD signed a land lease agreement with the Montenegrin government for the construction of the Brajići wind farm near Budva in which 101.3 million EUR will be invested- the Balkan Green Energy News reports. The wind farm will have an installed power of more than 100 MW and produce about 220 GWh of clean electricity annually, which can cover the needs of more than 50.000 average households – Zoran Obradovic the director of WPD Adria who signed the agreement on behalf of the consortium pointed out. The company Vjetroelekrane Budva is the local partner of the project and the beginning of construction is planned in the next four years,

The company WPD is currently the largest constructor of wind farms on land in Germany and WPD Adria which is in charge of this region has already operationalized the wind farms Trtar Krtolin, Orlice, Katuni, and Ponikve in Croatia with a total installed capacity of nearly 100 MW.