Cres: through a crowd funding campaign, citizens will be able to invest in building new solar plants 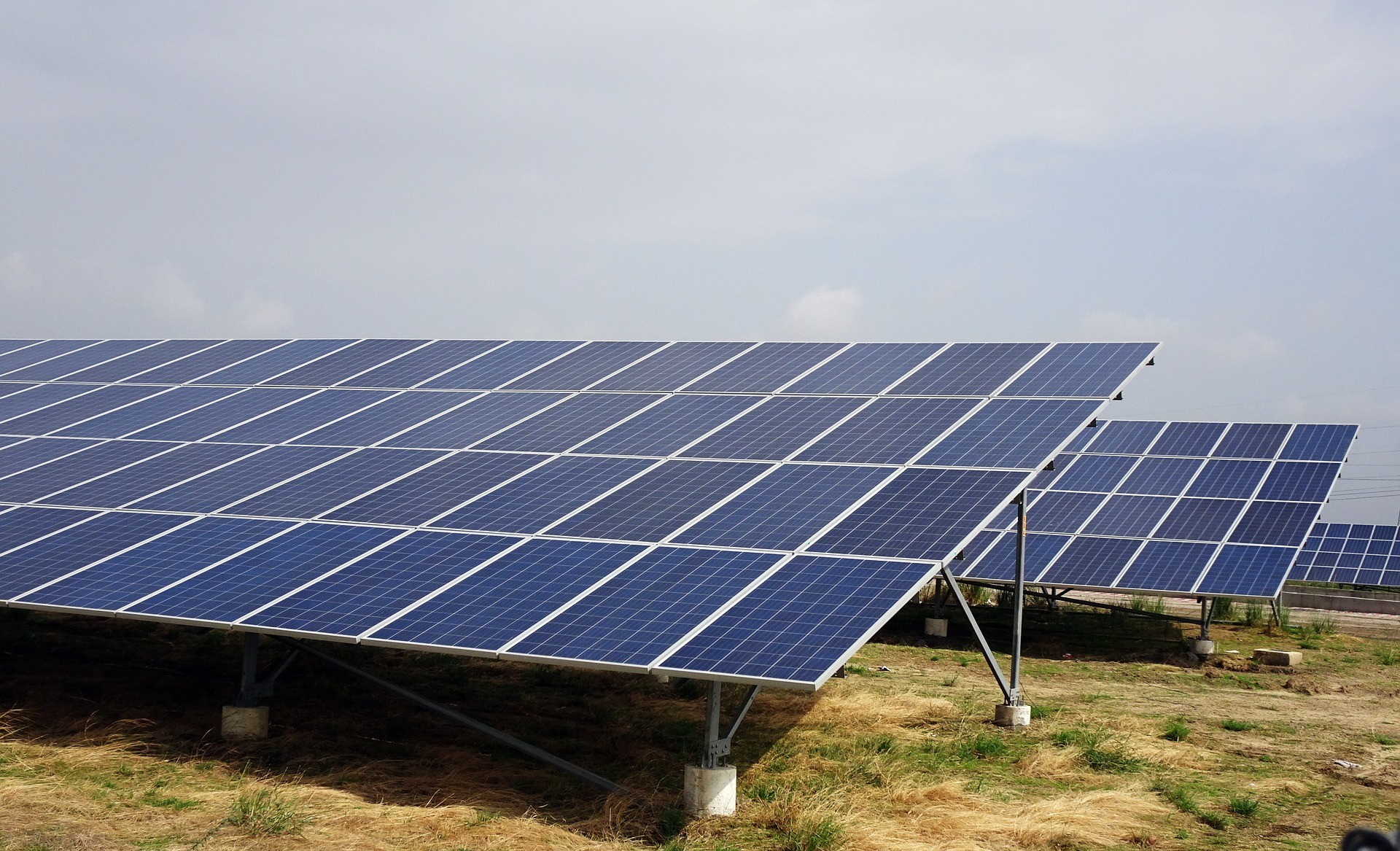 In the last few years, the city of Cres has established itself as a front runner in the energy transition and was therefore chosen, together with Lošinj and five other European island communities, for the implementation of a large energy transition pilot project – as reported by gradonacelnik.hr

In order to achieve that the largest solar plant in the country is being built there, Orlec East with a capacity of 6.5 MW. In addition, two more plants are planned and the deputy mayor Marin Gregorović announced at the conference on good energy recently held in Zagreb another new step forward – a project from which citizens would also have direct benefit by participating as investors in the project.

As he announced, a founding assembly of the Energy cooperative is soon to be held initiated by the cities of Cres and Mali Lošinj and a few other actors from the civilian sector led by the Island Movement. “We will build a solar plant at the top of the island with the Energy Cooperative being the holder of the project which is now in the conceptual phase after which we will initiate the process of acquiring a location permit. It is a small project of three million HRK that we would finance through crowdfunding, and thus provide an opportunity for people to earn some money: we already have interested parties for purchasing this type of energy” Gregorović announced presenting the example of Cres as one of the good stories from Croatia, those that promote and implement a social and solidarity-based economy and stimulate through multidisciplinary cooperation a participative approach in the creation of public policies for improving the quality of life and management of sustainable economic and social development in the local community.

In addition, Gregorović pointed out that their goal was to replace in five to ten years diesel-fuelled ferries by those on electric power or hydrogen and construct solar plants on the roofs of child-care centre in cooperation with the Energy Cooperative as the project coordinator. “The prices of real estate are a challenge because tourism has an impact on the availability of living space and apartment rents so we composed a real estate register with all the units in social ownership on Cres. We have an untidy land registry which is under the competence of the State Geodetic Department and Ministry of Justice who are quite slow in solving these property issues, disabling processes that could modernize Cres”, the vice-mayor pointed out. He plans to restore the dilapidated buildings in the centre of town and refurbish apartments for young families after the city of Cres, when the land registries are regulated, inscribes as the owner of those properties. The co-ownership parts sold by the city would sell would be invested in the refurbishment of those apartments and enable acceptable rent prices.