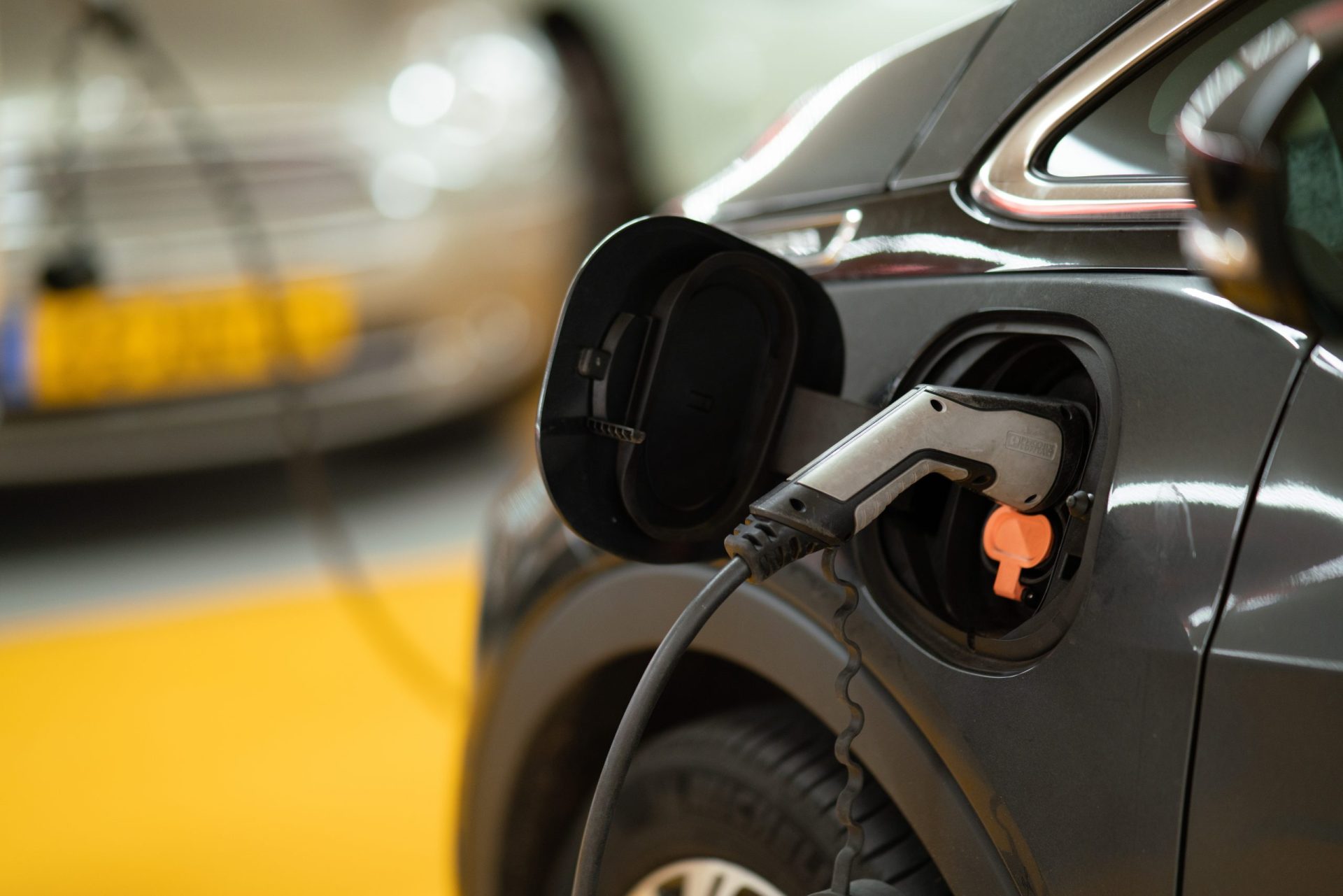 The Government submitted to Parliament the Law on promoting clean vehicles in road transportation which clearly defines that incentives will no longer be given to fossil fuel driven vehicles. The Law establishes the minimal objectives of public procurement for the share of clean light and heavy-duty vehicles per individual member state in given specific time periods, taking into consideration the specificities of each member state – according to the draft law. It refers to EU Directives that are transposed into national legislation – as reported by the website Energetika-net.

The sphere of the Law’s application is broadened so instead of applying only to car purchases it now also includes vehicle leasing, renting, or renting with the right to purchase including contracts for specific services. The list of services to which the Law applies is also broadened to include, in addition to public road transport services, those of special passenger road transport, unscheduled passenger transportation as well as special services of postal and package delivery and waste collection services.

Likewise, a clean vehicle is an M3, N2, and N3(tow truck) category vehicle using alternative fuels defined by a special regulation that applies to biofuel for transport and regulates the establishment of infrastructure for alternative fuels and does not apply to biofuels, liquid biofuels and fuels from biomass produced from crops for the production of food or animal feed. In the case of vehicles that use liquid biofuels, synthetic or paraffin fuels, they cannot be mixed with conventional fossil fuels. Likewise defined is a heavy-duty vehicle with zero emissions as a vehicle whose engine emits less than 1g of CO2/kWh. According to that definition, vehicles with CNG and LNG drives will no longer be deemed clean vehicles.  Within a term of 60 days, the Law will be followed by a Rulebook prescribing minimal pipes in the public procurement of vehicles for road transport as well as mandatory reporting to the European Commission – Energetika-net reports.