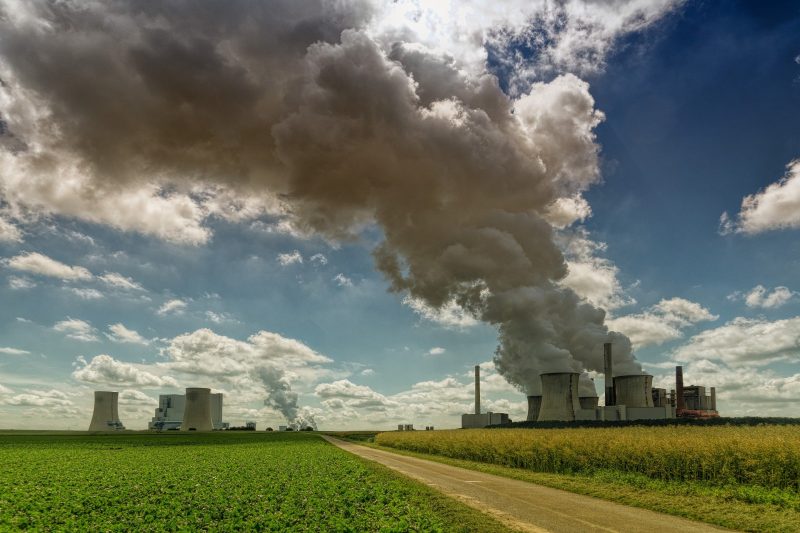 The European officials formally approved the establishment of a 17.5 billion EUR Fund to help member states in the transition from fossil fuels to renewable energy sources, protecting the most vulnerable groups from the economic consequences of transforming the sector which excessively pollutes the environment, according to HINA’s report.

Within the plan of eliminating net emissions of greenhouse gases by 2050, the EU earmarked part of the budget and  Recovery Fund from the Covid-19 pandemic for helping those who will be most impacted by the plans directed at industries greatly dependent on fossil fuels or those who produce them.

The EU ambassadors gave the green light to the proposed law on the establishment of 17.5 billion EUR fund for a just transition that will help regions to gradually close down those sectors that are based on coal, peat, and oil shale and replace them with industries and jobs with a low carbon footprint.

“Without the support of the Just Transition Fund, the social and economic costs could really discourage competent authorities and economic entities from taking measures required for the transition”, the spokesperson for the European Commission, Vivian Loonela, pointed out.

Poland, the largest producer of coal in Europe, will be the most prominent user of the funds, followed by Germany and Romania.

“The Just Transition Fund will only partly alleviate the consequences of transition and is just a drop in the ocean of our needs”, Malgorzata Jarosinska-Jedynak, the Polish deputy minister for funds and regional policy pointed out. Poland employs more than half of more than 230.000 workers in the European coal sector. The EU expects that by the year 2030, 160.000 jobs could be lost in that sector. However, this could be mitigated by more than 300.000 jobs that could be created in this decade through investments in green energy.

In order to achieve the European climate goals, Poland will have to increase its annual investments at an average of 13 billion EUR, focusing on electric vehicles and renovation of buildings and energy infrastructure, according to the data of the consulting firm McKinsey. Poland’s share in the Just Transition Fund amounts to approximately 3.5 billion EUR. This will be supplemented by other parts of the EU budget and Recovery Fund in the amount of 750 billion EUR, of which more than one-third should be used for climate measures.

The member states can use the resources from the Just Transition Fund in fields such as clean energy, retraining of workers, and assistance to the unemployed. The funds cannot be used as incentives for fossil fuels or nuclear energy.