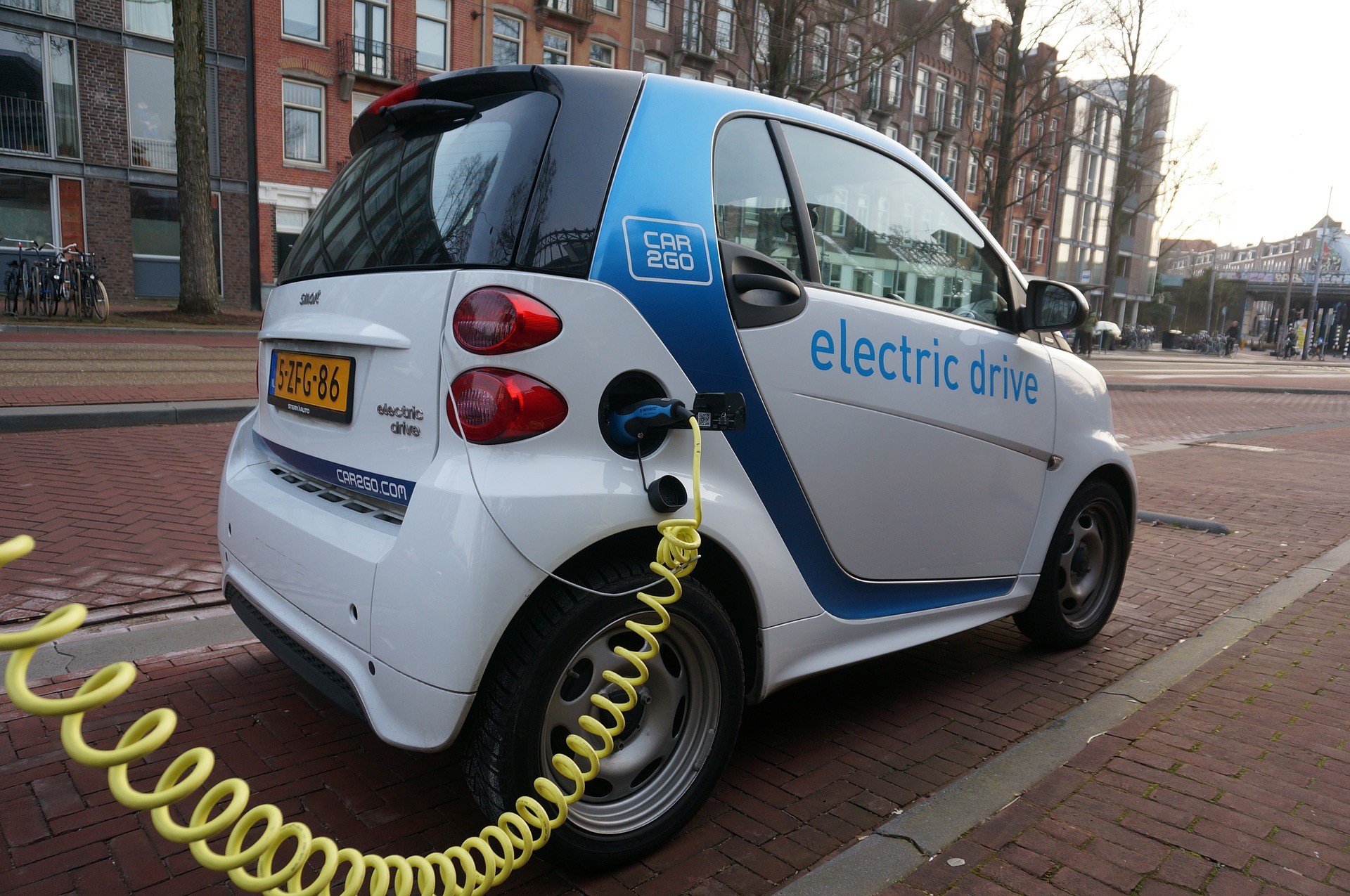 The overall vehicle market is gradually recovering so that in the first four months a total of 14.684 new vehicles have been registered which is about 30 percent higher as compared to 11.113 registered in the first four months of last year. The difference is particularly evident if compared to April last year when due to the lockdown only 1.084 cars were sold while in April of this year 4.165 cars – as reported by the portal ZEmobility.

In addition, 39 electric vehicles were registered in April and overall we have reached a total number of 101. Given the announced incentives it is evident that buyers have decided to wait and buy an e-vehicle with the support of state incentives.

The most sought-after model in April (and generally) is Renault Twingo Electric which had 9 registration, namely, a total of 33. Also in April, seven Škoda Enyaq were sold, five electric Kangoos and three Volkswagen ID 4’s while the other brands had two or fewer.

A considerable part of the registrations still reflect the remains of previous years’ incentives and models registered by traders, namely, importers – according to Zemobility.