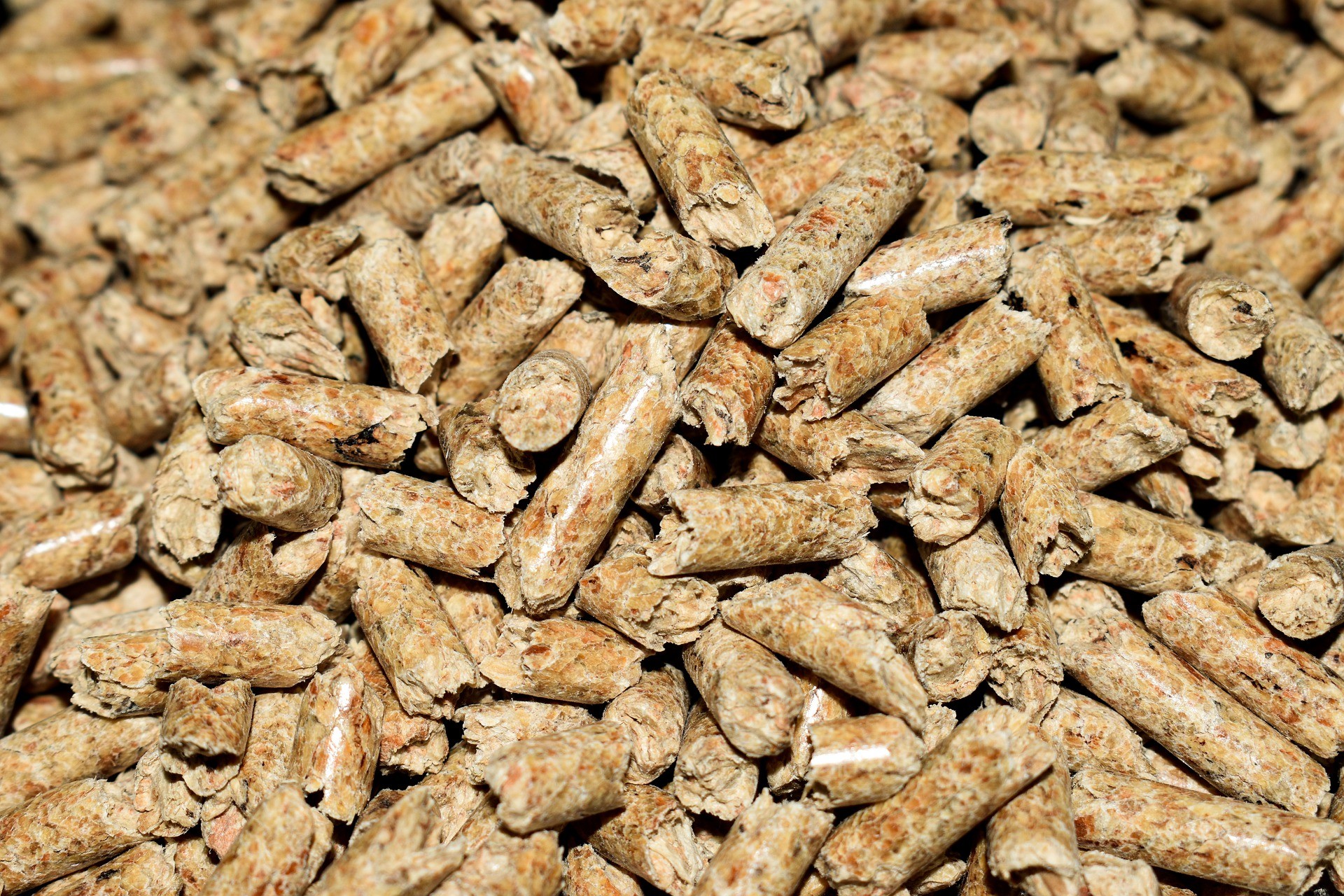 On Sunday, October 24, Bio-energy Day was marked in Croatia. It was an event geared at drawing attention to the promotion and better understanding of renewable energy sources initiated in our country by CROBIOM, the Croatian  Biomass Association, and member of Bioenergy Europe, the umbrella European association for bio-energy, which initiated the marking of national days in EU member countries. For years now CROBIOM has been striving to actively contribute to the advancement of energy policies on the domestic and EU levels and is exerting efforts for strengthening the position of RES and biomass and energy production from wood. A special segment of activities in the last decade related to the promotion of the greater use of pellets on the domestic market in light of the installation of new capacities or replacement of fossil fuel equipment and boilers.  In the future, a special boost to these committed goals will certainly be the fact that from late last year RES and green transition have been very high on the list of European priorities, namely, from the time of the European Commission’s presentation of the Green Plan.

At the EU level, biomass is the most widely distributed energy tool in the struggle against climate change and an important renewable energy source that provides solid revenue to the land owners and reliable work for the local population. It takes place in rural areas which are crucial for the development of numerous member countries. Likewise, wood is still the best European source of carbon-neutral energy sources that are available in considerable quantities and apart from their energy significance also have a significant social impact.

Unfortunately, Croatia in large part still relies on fossil fuels while also 90 percent of the pellets produced in Croatia are exported. The energy transition is evolving at a rather slow pace in Croatia. Considering that Croatia produces 1.5 percent of the world production of wood pellets (400.000 tonnes)  it is necessary to unequivocally include it in the domestic energy transition, achieving in this way EU’s goals and reducing pollution caused by fossil fuel combustion. Taking into consideration the existing fossil orientation in the production of most of the energy and the fact that it is still dependent on the import of electricity, the Republic of Croatia has to place greater emphasis on biomass in its portfolio of renewable energy sources.

If in a family home an oil-burning stove is replaced by a pellet based thermal system, CO2 emissions will be reduced by five tonnes in one year. Furthermore, pellets are produced in a simple and relatively cheap process of pressing wood residue requiring little energy in the production itself. Accordingly, the production of pellets requires only two to three percent of the energy contained in the pellets. The advantages of the transition to renewable energy sources are numerous. In this way we are protecting forests, acting in an environmentally sound way, supporting economic development and saving. CROBIOM is advocating the revision and simplification of regulations on state subsidies in order to enable entrepreneurs and citizens in Croatia to continue investing in energy efficiency and installation of modern pellet and wood biomass burning stoves and boilers. It is reiterating the necessity of establishing institutional preconditions for the development of the domestic pellet market in place of the excessive export of pellets that are increasing the energy efficiency of importing countries while the majority of public structures in the Republic of Croatia (schools, child care facilities, state institutions) continue to use fossil fuels.